Hyundai will use next month’s Frankfurt International Motor Show to preview the design direction of its future electric cars with a new concept.

Hyundai said the concept will reference the automaker’s first car, the Pony, though judging by a teaser shot released on Thursday, the concept will more closely resemble the wedge-shaped Pony Coupe concept unveiled in 1974 rather than the production Pony launched a year later.

The only other information we have is that the design explores an evolution of the current Sensuous Sportiness design language Hyundai introduced with 2018’s Le Fil Rouge concept. The first production model influenced by the design language, which is characterized by smooth, muscular surfaces, is the 2020 Sonata. 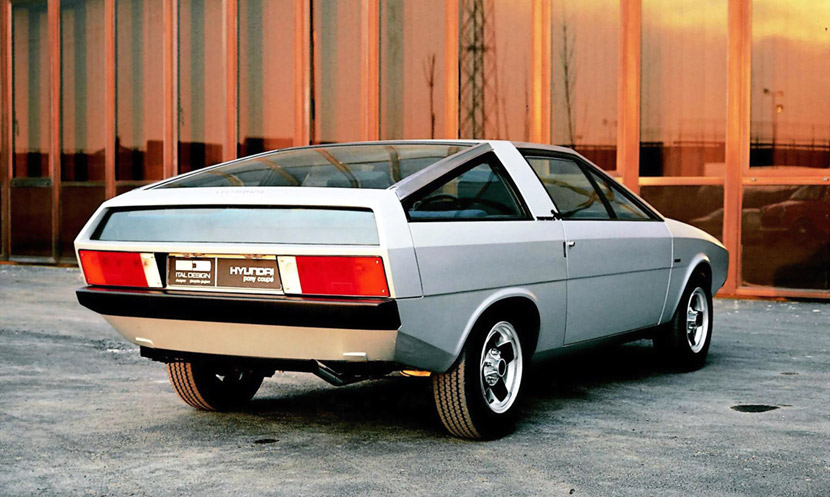 Hyundai already offers electric cars in the form of the battery-electric Ioniq Electric and fuel cell-electric Kona. The automaker is also thought to be working on an electric sports car with EV expert Rimac, though it isn’t clear if the concept will be a direct preview of this model.

We’ll have all the details soon as the Frankfurt auto show starts September 10. Hyundai will also use the German show for the debut of an electric race car most likely developed for the electric version of the TCR series (ETCR) starting in 2020.