Nissan undecided on hybrid or electric route for next GT-R

It’s been more than a decade since the current GT-R landed but Nissan is in no rush to launch a successor.

It seems the holdup is a decision from senior management on whether the next GT-R, the R36, will be a hybrid or electric car.

The information was revealed by GT-R chief engineer Hiroshi Tamura in an interview with Car Sales published Wednesday.

“Imagining for a next-generation [GT-R] is already in a chat,” he said. “Talking about the solutions.” 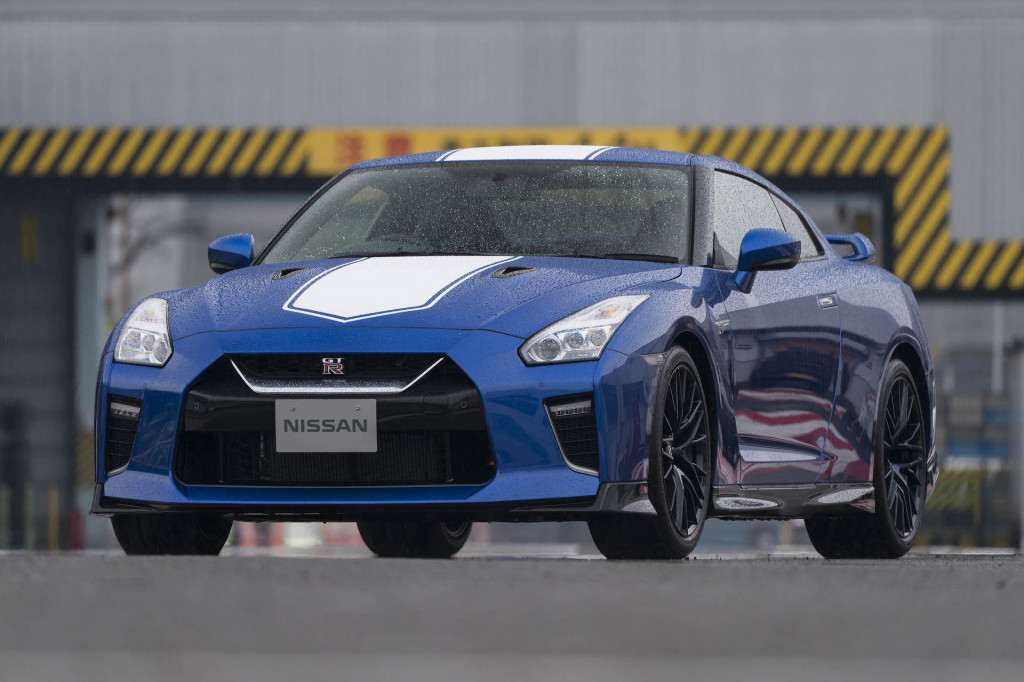 Sadly, it means the next GT-R won’t show up for a number of years still. Tamura said Nissan will continue to update the current model in the meantime.

“We are still just at 12 years,” he said. “This body construction I want to keep for as long as possible.”

In April, Tamura told Motor Authority that customer wishes will also influence the decision on which route is taken. Fortunately, he also said the nameplate was important to Nissan, suggesting that it won’t be dropped.

The current GT-R is quite a bit more expensive than when it arrived for 2009, though it’s performance is better than ever, especially in GT-R Nismo guise. For 2020, the car received a special 50th anniversary package and the GT-R Track saw its power bumped up to the 600-horsepower rating of the GT-R Nismo. If you’re interested, pricing for one now starts from $115,235.