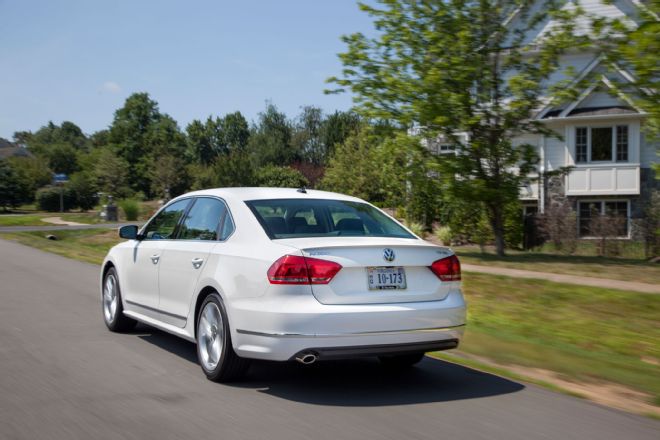 Volkswagen is expected to soon provide federal regulators with a proposed fix for a relative handful of four-cylinder turbodiesel engines determined to be skirting EPA emissions standards.

The fix will be a software patch for 90,000 units of the 2012-2014 Volkswagen Passat TDI sold in the U.S. These cars are equipped with so-called Generation 2 emissions control technology as part of their EA189 four-cylinder turbodiesel engines. These engines employ exhaust fluid to incite a chemical reaction that removes harmful nitrogen oxide emissions. 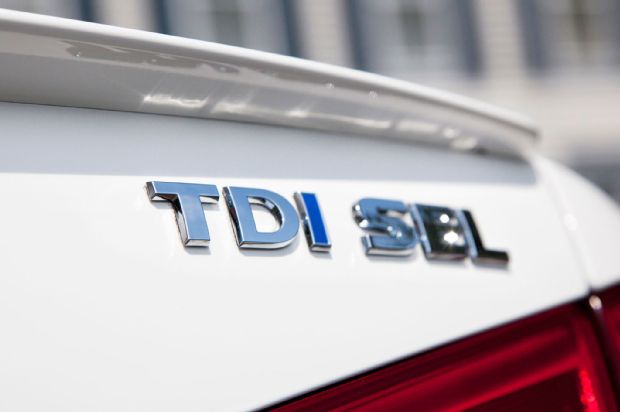 The EPA will need to evaluate and approve the fix before it goes into effect. Earlier estimates projected the software fix would happen in mid-2016.

Meanwhile, Volkswagen has also revealed that its model-year 2016 2.0-liter diesels have their own potentially non-compliant emissions systems. These engines reportedly have a warmup strategy that makes emissions controls heat up faster, which is in itself not a violation, but may prove so if the system only activates during emissions test cycles instead of real-world driving. VW has ordered a stop-sale of its 2015 and 2016 four-cylinder diesel models.

“We have a long list of questions for VW about this,” EPA acting assistant administrator for air quality Janet McCabe told reporters at the agency’s Ann Arbor, Michigan emissions facility earlier this week. “We’re getting some answers from them, but we do not have all the answers yet.”