Should GM bring back Hummer, all-electric? Take our Twitter poll

General Motors’ Hummer brand was officially retired in 2010, at a time when a new GM was emerging from bankruptcy, the recession pulled ostentatious guzzlers out of vogue, and there was more awareness about fuel efficiency.

And without getting into details, gas mileage was abhorrent for pretty much the entire Hummer lineup.

The Hummer brand looked destined to be mothballed forever—or at least until some startup or foreign brand paid enough of a sum to unlock its much-guarded rights.

But this week, when we learned of a comment made by a top GM executive admitting that reviving Hummer was on the table, it took us a bit by surprise. And we suspect that many of our readers feel a bit conflicted about whether even reviving Hummer as an electric-only brand, as part of GM’s drive toward all-electric, is a good or bad thing.

Would you support GM bringing Hummer back as an EV-exclusive brand?

The first choice represents some level of hope in the future for the Hummer brand, and that it can take the best pieces of its rugged, independent, patriotic symbolism and match that to foreign-oil and fossil-fuel independence.

The second choice in our poll is for those who think that GM should abandon that idea and come up with a different EV brand [Volt, anyone?]. Following this line of thinking, the Hummer brand is a relic of another era and is always going to represent gas-guzzling—even if, in some perverse twist as these people see it, it might shed the fuel filler completely.

The third choice is more of a reluctant yes. Whether you think it’s a good idea or not, if there’s still more brand recognition related to Hummer where more people would buy them for the design, styling, off-road reputation, and possibly military origins, could it end up getting more electric trucks out to the driving public in America and elsewhere in the world? 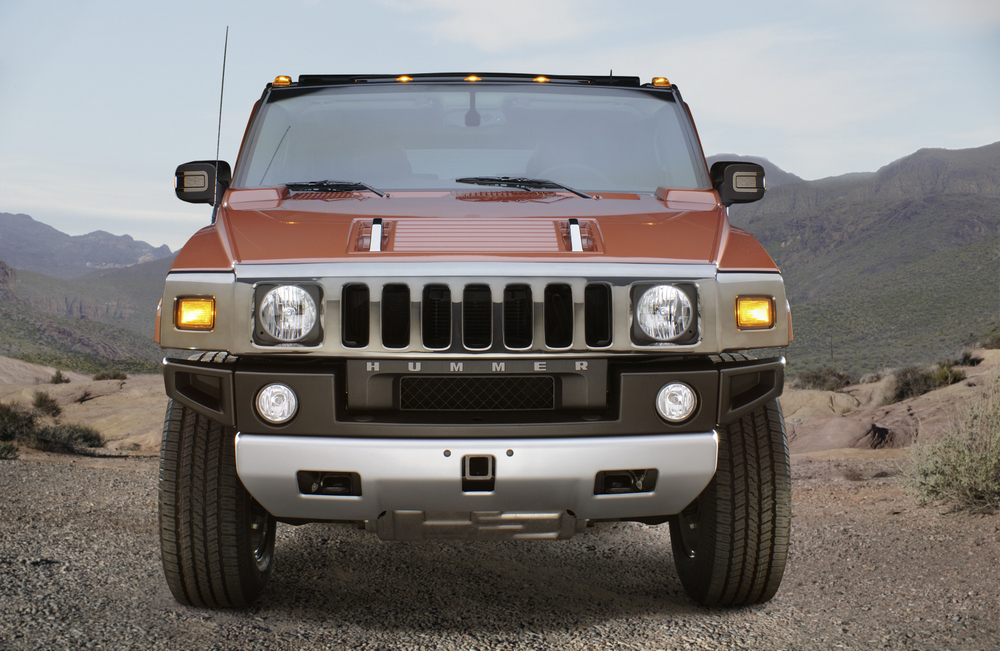 It depends on the level of disdain you carry for the brand—and whether you’re willing to swallow that for the greater good. Or perhaps GM would be better off with a giant “do-over” in its brand history—whichever way you’re willing to see it.

Click over to the Twitter poll to let us know what you think. As always, the polls aren’t scientific, as they involve a low sample size and respondents are self-selected.