Study: Public charging leaves much to be desired, although Tesla has the best experience

Although electric vehicle drivers charge at home the vast majority of the time, public charging and charging networks play an outsized role. Beyond helping those who live in apartments or condos, they’re what the summer road trip, the weekend getaway, and the unusually long day of errands depend on—so ultimately they’re what convinces families that an electric vehicle works.

For the first time the market research firm J.D. Power took a look at charging networks, in what it calls the U.S. Electric Vehicle Experience (EVX) Public Charging Study, and it found a worrisome issue: downtime.

According to J.D. Power, the two most often encountered issues for both battery electric and plug-in hybrid owners related to chargers out of service (58%), with wait times or a lack of charging available (14%) a distant second place.

Regionally, the Mountain and Pacific regions of the U.S.—where EV ownership is the highest, perhaps—are the lowest-performing for charger availability.

“Owners are reasonably happy in situations where public charging is free, doesn’t require a wait and the location offers other things to do—but that represents a best-case scenario,” said J.D. Power senior director of automotive Brent Gruber, who noted that much more investment in charging is needed to win over EV skeptics. 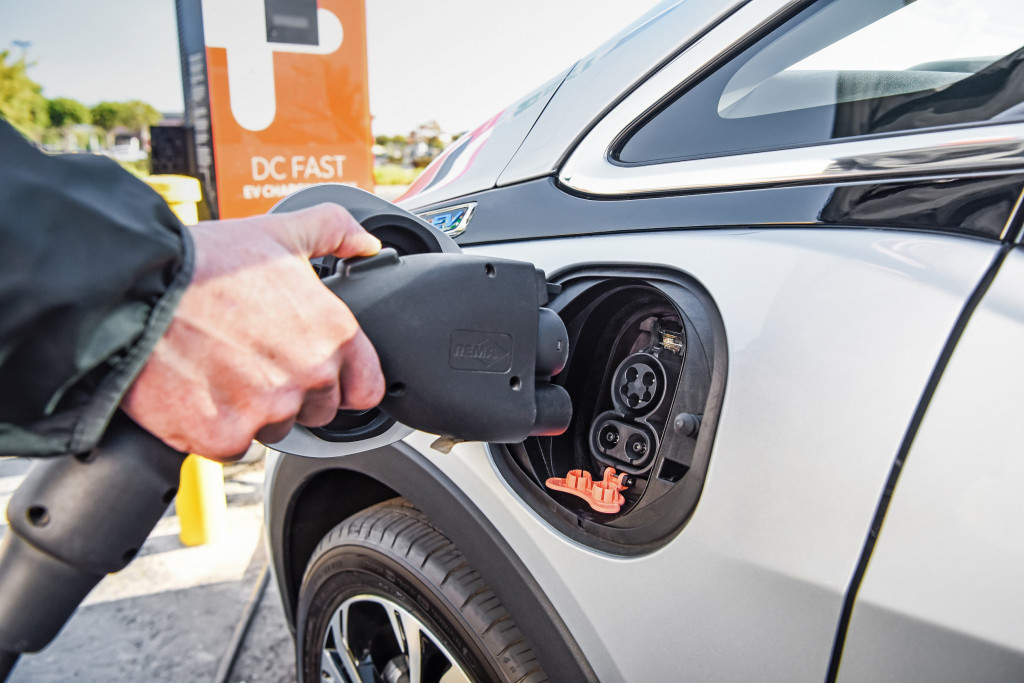 Surprisingly, most owners surveyed were satisfied with the ease of public charging, or with ease of payment—both common issues in the past that charging networks have focused on in recent years with apps, roaming agreements, and Plug&Charge.

Tesla just announced last month that its Supercharger network would be open to other brands’ EVs by the end of the year—and CEO Elon Musk recently detailed how that might work.

J.D. Power also noted that money matters, and while paying for fast-charging might be more acceptable, EV owners are less satisfied about paying for plugging their vehicle into a Level 2 charger for hours.

“Free charging, either offered through manufacturer incentives or as a result of a charge point operator’s business model, presents a significant advantage in the public charging experience,” the firm concluded.

What most affects how satisfied you feel about your interaction with a charging network? Leave your comments below.