That’s the conclusion T&E voiced in a position paper asking regulators not to include synthetic fuels (sometimes referred to as “e-fuels”) in the upcoming Euro 7 framework for emissions rules in the European Union.

As some automakers begin to experiment with the technology, T&E said synthetic fuels shouldn’t qualify for emissions-reduction credits under future regulations, calling the environmental benefits of these fuels “a mirage.”

Synthetic fuel will also be more expensive for both automakers and drivers, T&E said.

It would cost automakers an average 10,000 euros (about $12,000 at current exchange rates) in emissions credits to cover synthetic-fuel cars in 2030, but battery prices could drop to 3,000 euros ($3,600) by that time, according to the paper. It would also cost five times as much to set up synthetic-fueling infrastructure than continued expansion of charging infrastructure, the paper said.

For new and used cars in 2030, T&E estimated total cost of ownership for a synthetic-fueled car will be 43% higher than an electric car. In a separate opinion poll, the group also said almost two-thirds of urban residents support banning the sale of new gasoline and diesel cars in Europe after 2030.

The criticism comes as some automakers investigate synthetic fuels, albeit mostly for low-volume performance vehicles and motorsports. BMW invested in a company developing synthetic fuels, while a McLaren executive said last year that the company will build a synthetic-fuel prototype vehicle. 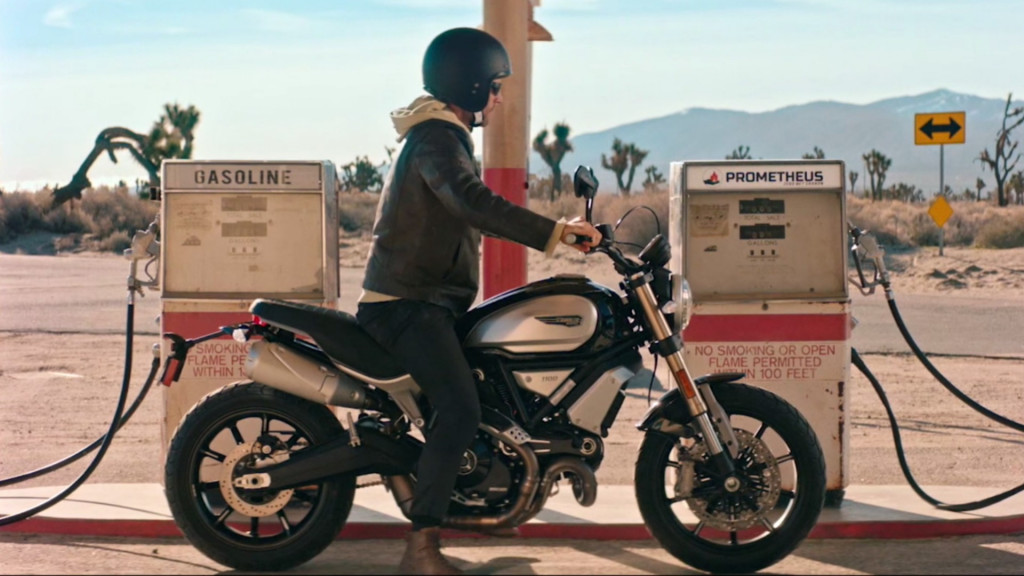 Porsche is part of a contingent building a synthetic-fuel pilot plant in Chile, and is testing the fuel in race cars. Earlier this year, an executive said synthetic-fuel cars could be as clean as EVs, once emissions from manufacturing are factored in.

Despite its implication in the “Dieselgate” emissions standard, automotive supplier Bosch has also rallied interest around the idea of synthetic fuels. Lashing out against the proposed Euro 7 emissions rules, the company recently proclaimed that it will invest in combustion-engine tech into the 2040s.