In the 1970s, Honda built their reputation for inexpensive, reliable machinery. In the 1980s, the Japanese automaker started to explore what might come next. Would drivers want Hondas that were cheap, durable—and fun?

With the launch of the 1984 Civic CRX, Honda realized a sporty spin-off of its most popular model would get a warm welcome. In the second-generation 1988 CRX Si, it figured out how to make that car a blast to drive. 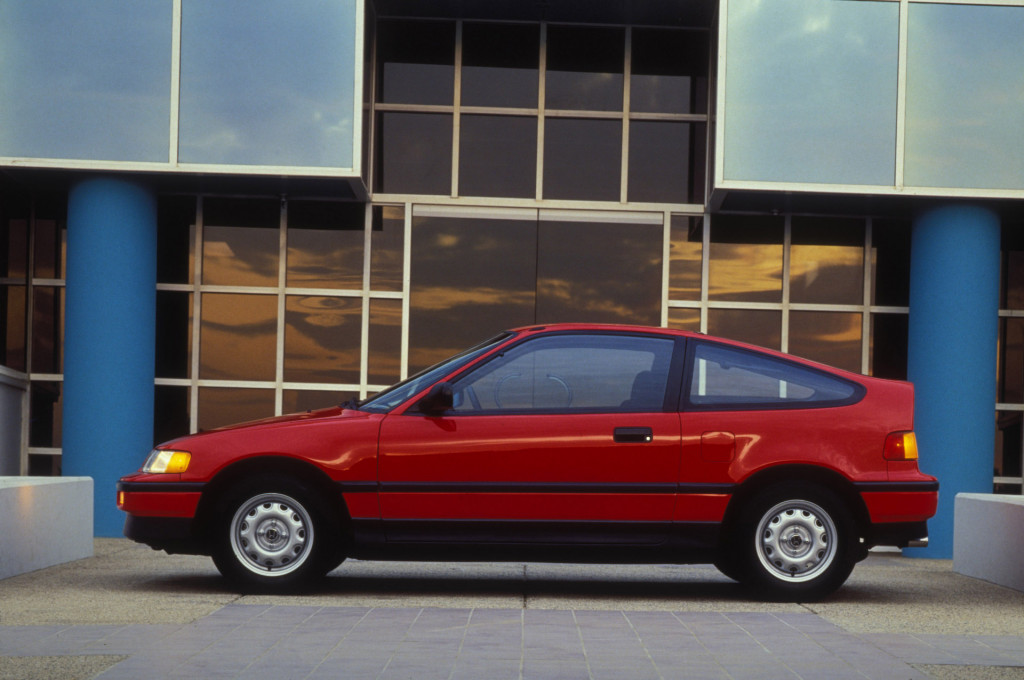 Specifically, Honda dialed things up with the second-generation 1988 CRX and the “Sport Injected” model, otherwise known as the Si. Gone was the torsion-beam front suspension and semi-independent rear suspension, both traded for full independent double wishbones. A new 1.6-liter inline-4 engine breathed 105 horsepower into the CRX Si via multi-port fuel injection. Honda tooled up an agile suspension to go with its frugal inline-4—just enough power for a car that tipped the scales at 2,017 pounds.

Is 105 hp laughable by today’s standards? Absolutely. But, when fitted to the feather-light CRX Si, enthusiast magazines clocked a 0-60 mph time of 8.5 seconds.

This wasn’t muscle-car performance in the 1970s vein, but the small Honda found its niche. The CRX Si quickly became a rival to the Volkswagen GTI and made no excuse for its simplicity. 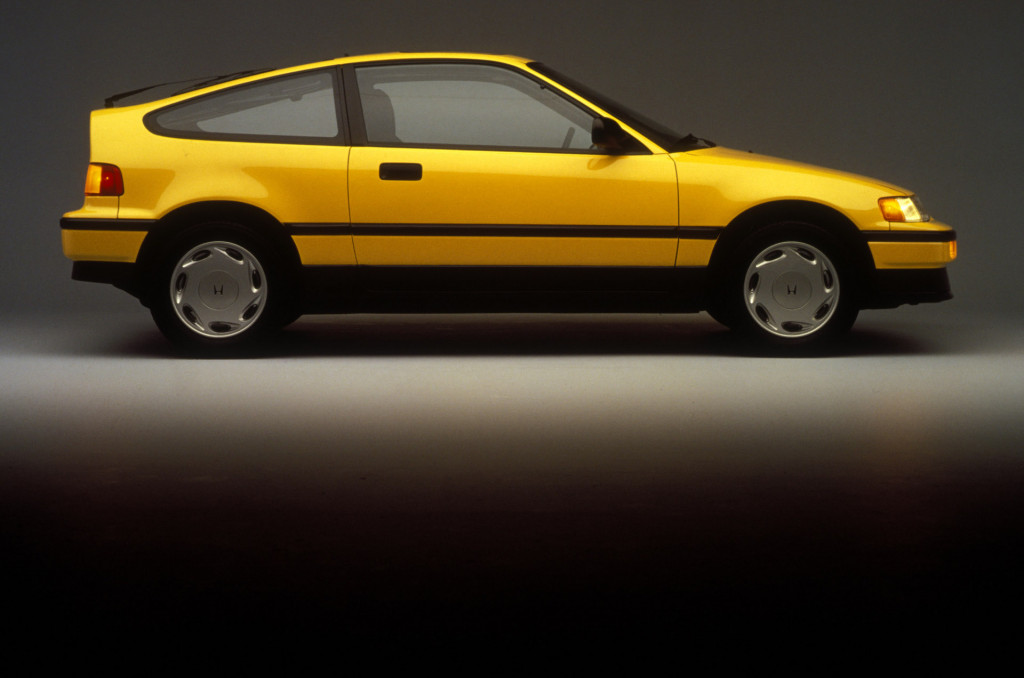 The CRX Si didn’t invent anything, or count any firsts in its win column. It simply checked every box for budget-minded enthusiasts. It introduced a generation of drivers to a different idea of performance; an idea that didn’t include snarling engines and gobs of torque.

Instead, the CRX Si paved the way for the brilliant Honda sports cars of the future, even the Acura NSX.

Note to readers: Motor Authority has compiled 100 cars that have forever changed enthusiasts. From supercars and sedans to SUVs and muscle cars, these are the cars that have sparked our love for cars. Think we’ve missed something? Leave a comment below or contact us here.

← BAC has built a faster Mono with 340 horsepower, graphene-enhanced body Here's how to fix scratched taillights →