Subaru has a limited-edition WRX STI S209 on offer for 2019, and this week we took a spin in the 341-horsepower pocket rocket. You’ll be glad to note the car benefits from more than just extra power, ensuring it will remain a finely honed track machine for years to come. 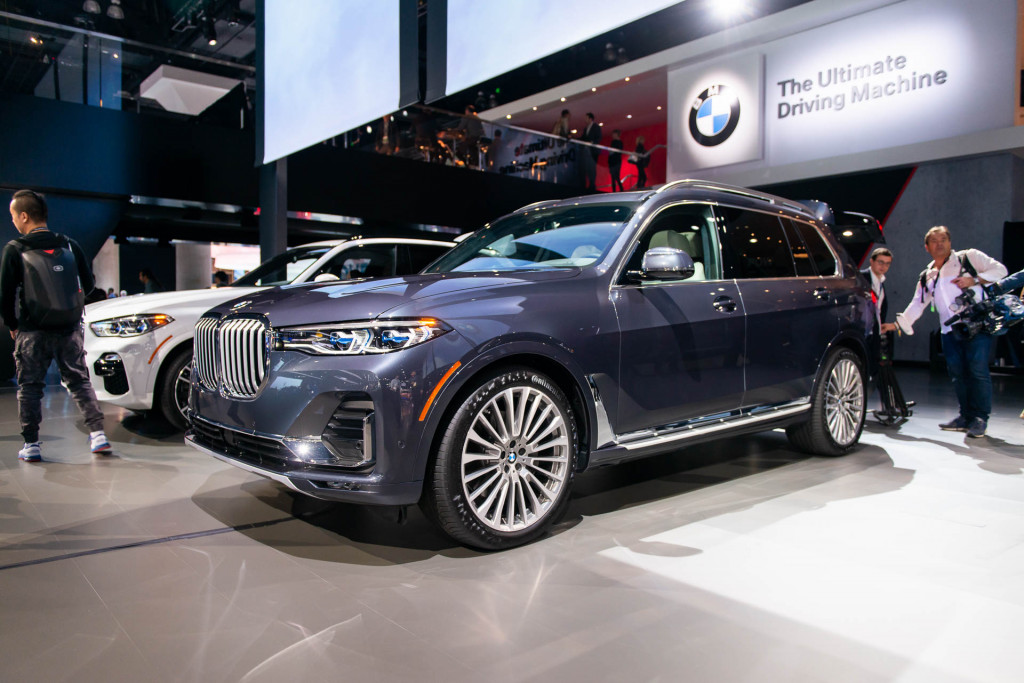 Another vehicle we tested was the 2019 BMW X7. The big bruiser reaches showrooms this month with a starting price of $74,895, which nets you a 6-cylinder model. If you can afford it, we’d definitely recommend paying a bit extra to park a V-8 under the hood. 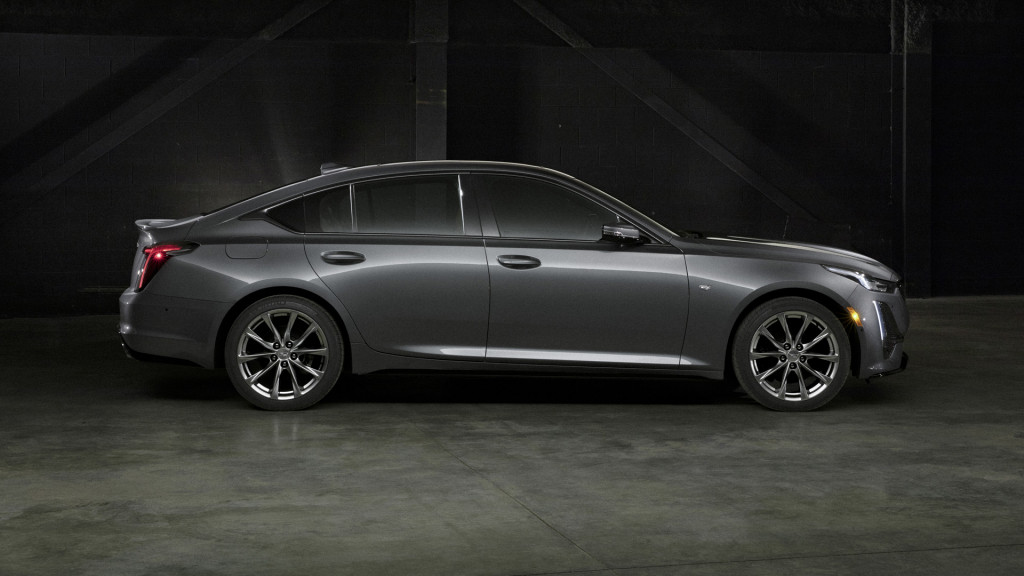 Sedans may be a dying breed here in the United States but Cadillac isn’t giving up on the segment. In fact, the brand has two new additions to fill the void of the departing ATS, CTS, XTS and CT6. The first of these was revealed this week as the 2020 CT5, a mid-sizer that combines Escala concept looks and turbocharged powertrains. 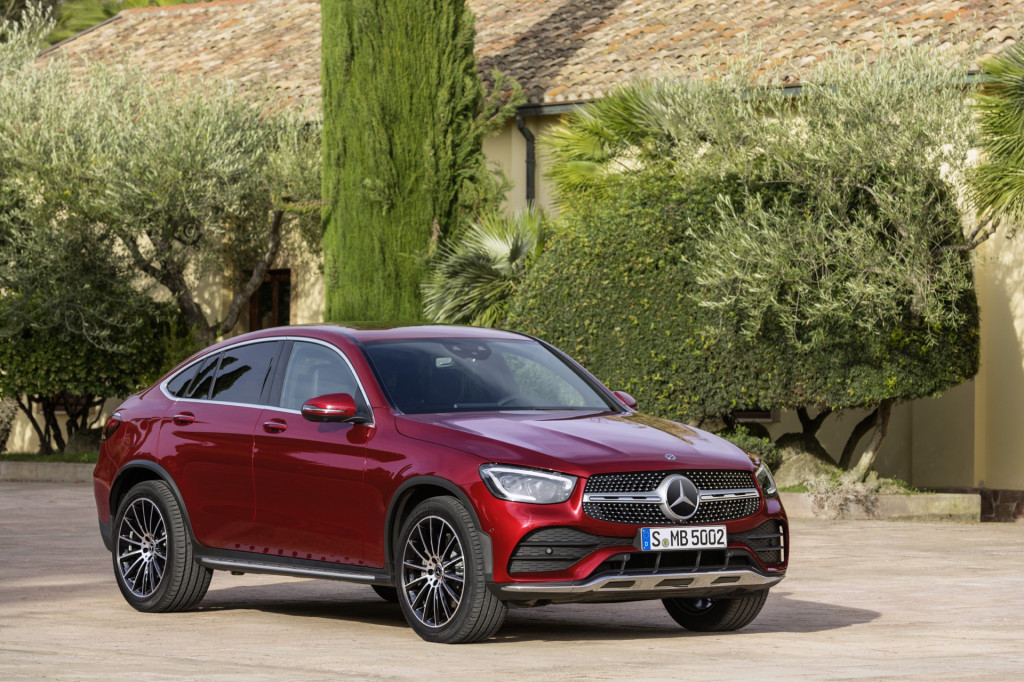 Another new vehicle revealed this week was the 2020 Mercedes-Benz GLC Coupe. The latest version not only looks tougher but it also benefits from more power in base trim, as well as an enhanced infotainment system. It will join an updated GLC in showrooms later this year. 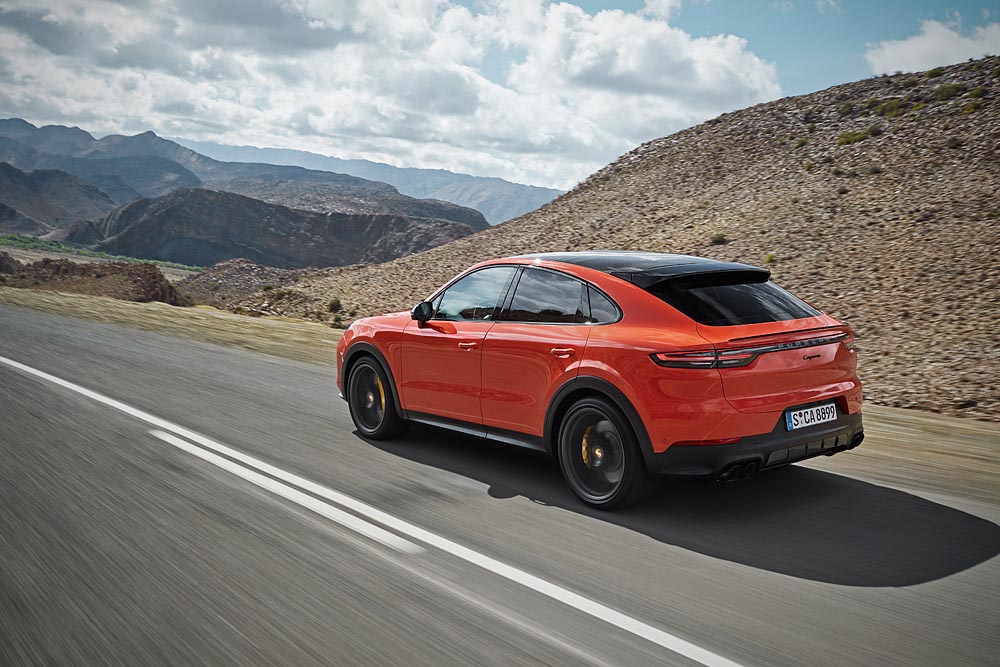 Another fastback SUV in the headlines this week was Porsche’s new Cayenne Coupe. The vehicle is a twin under the skin with the regular Cayenne but virtually all of the body from the A-pillars back is unique. 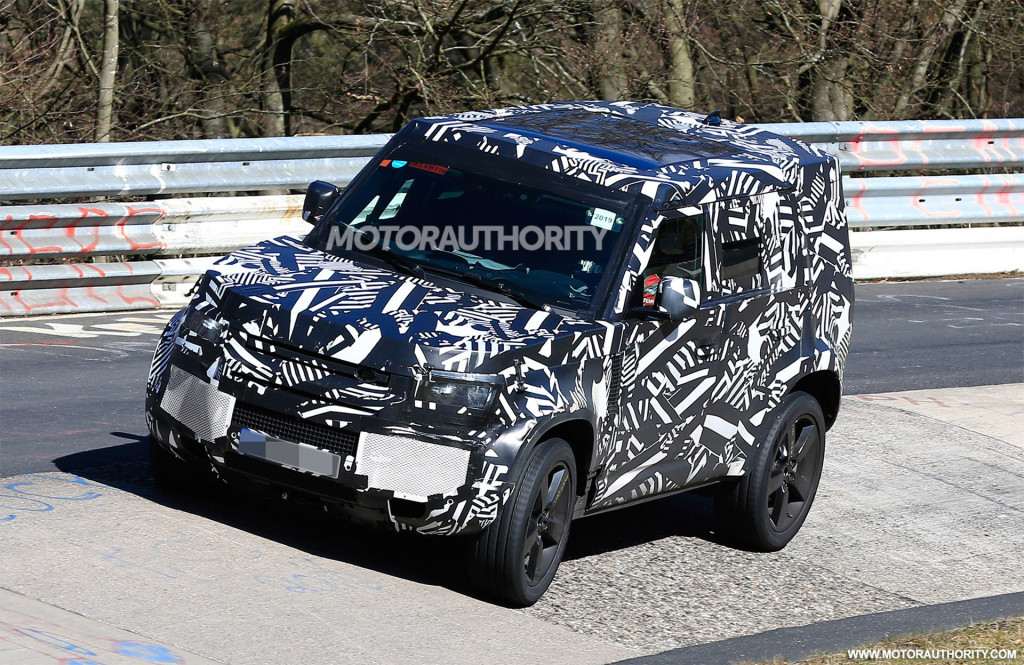 Land Rover is set to unveil a redesigned Defender later this year and a prototype has just been spotted again, this time testing at the Nürburgring. The redesign is the first for the iconic nameplate since the original was launched more than three decades ago, and judging by the spy shots the new model will take on a very handsome look. 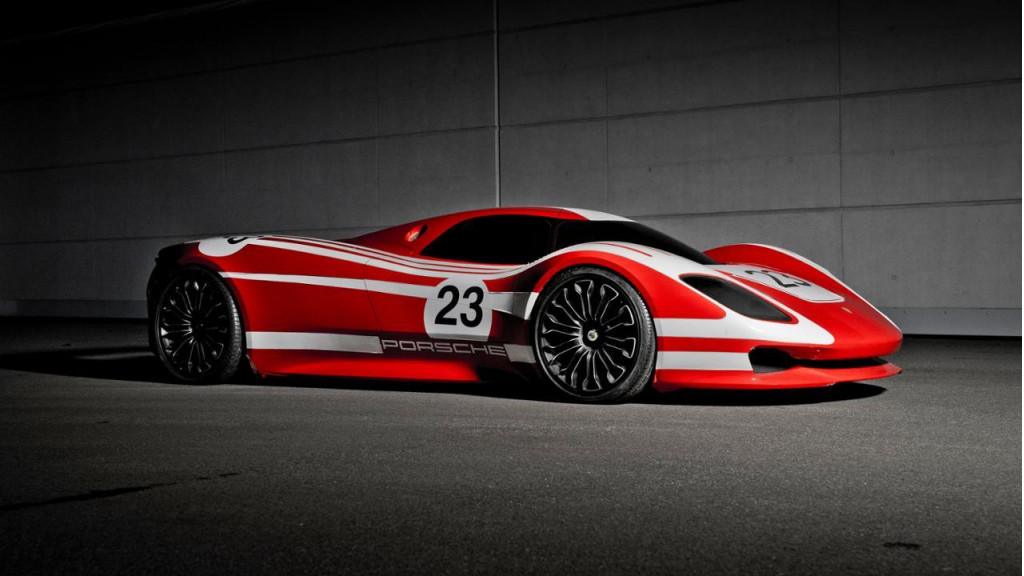 Porsche recently showed off a modern interpretation of its legendary 917 race car, which celebrates its 50th anniversary this year. Sadly, the stunning piece of work isn’t intended for production, despite everything from aero to drivetrain and even a monocoque design being developed for the project. 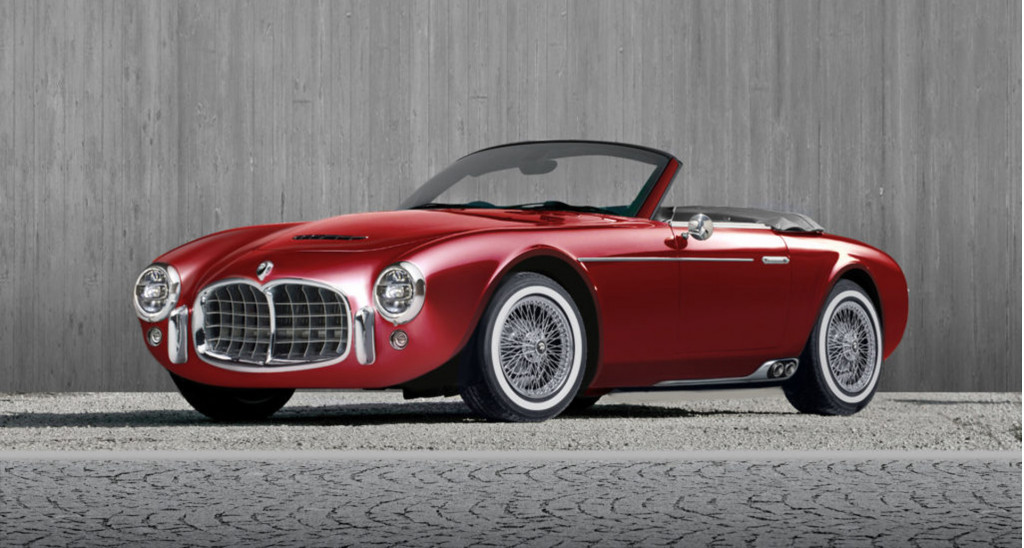 Ares has impressed with its Project 1 based on the Lamborghini Huracan. Now the Italian coachbuilder has previewed a roadster inspired by one of the legendary Maserati A6GCS/53 Spiders with coachwork by Frua built in the 1950s, and boy is it a looker.