BMW has confirmed the reveal of the new 8-Series Gran Coupe at a BMW Group press presentation set to take place in Munich in June, with sales to follow in the fall. However, the first photos were leaked by Singapore’s Car Buyer, and the car looks stunning.

The arrival of the 8-Series Gran Coupe has hardly been a secret. Prototypes have been testing in public for over a year and BMW even previewed a planned M8 Gran Coupe with a concept at the 2018 Geneva International Motor Show. 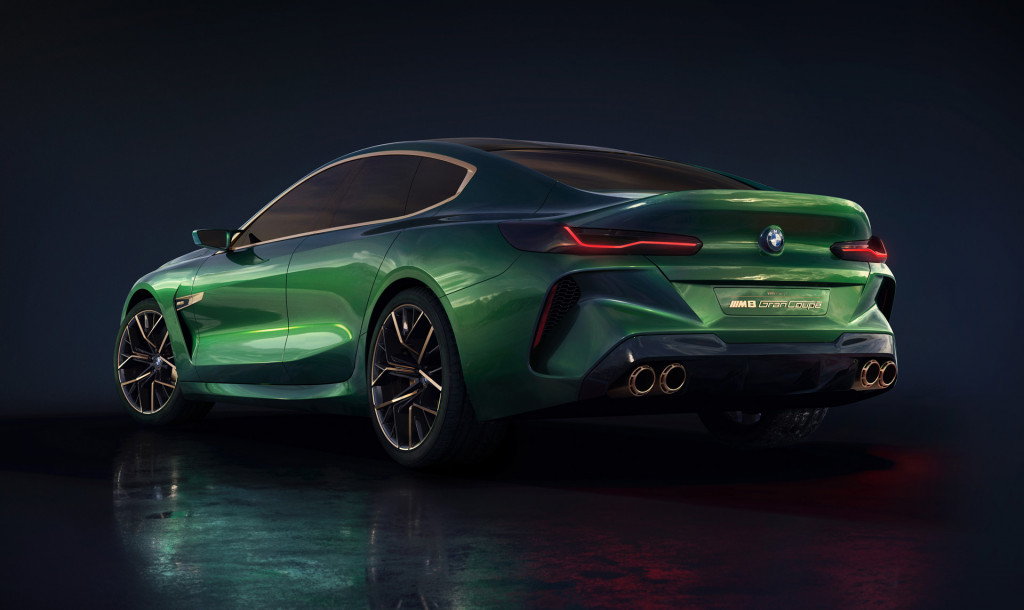 The platform is the CLAR modular design that debuted in the 2016 7-Series. Its multi-material construction is meant to help shed weight but the 8-Series coupe weighs a hefty 4,478 pounds in M850i guise and the 8-Series Gran Coupe will likely be even heavier. The platform also brings compatibility with electrified powertrains, though we’re yet to see any made available in the 8-Series coupe and 8-Series Convertible already on sale. 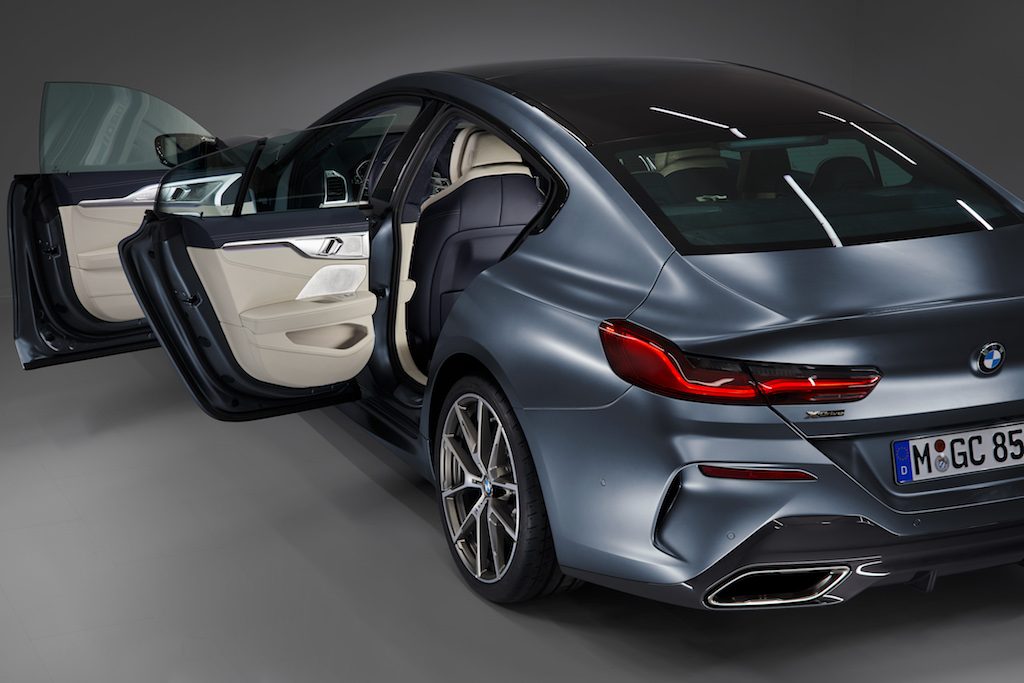 Right now it isn’t clear what powertrains will be offered on the 8-Series Gran Coupe but you can count on the same 523-horsepower, 4.4-liter twin-turbocharged V-8 found in the M850i coupe. A 3.0-liter turbocharged inline-6 will likely be added as an entry-level option at some point, while the M8 Gran Coupe will get an uprated version of the M850i’s V-8 with over 600 horsepower. A plug-in hybrid option is also expected.