A new generation of BMW’s 8-Series has arrived, and soon it will be joined by a high-performance M8 variant as well. Here we see the new M8 undergoing its final tests. 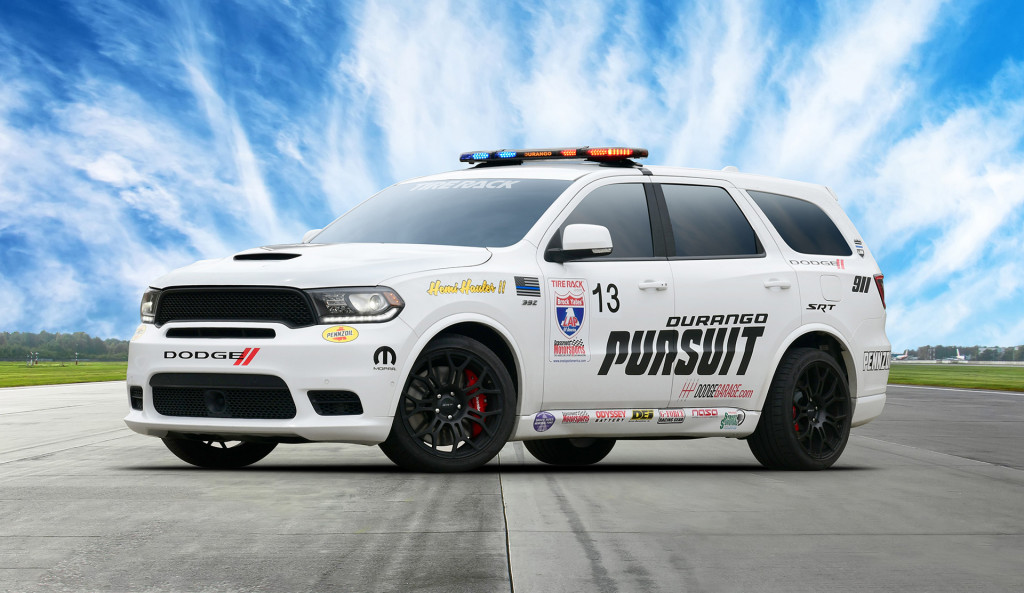 Crims better hope Dodge doesn’t get around to putting its latest Durango SRT Pursuit concept into production because this beast of a police cruiser has a 797-horsepower 6.2-liter supercharged V-8 borrowed from a Challenger SRT Hellcat Redeye. It’s quite the sight when putting its power down. 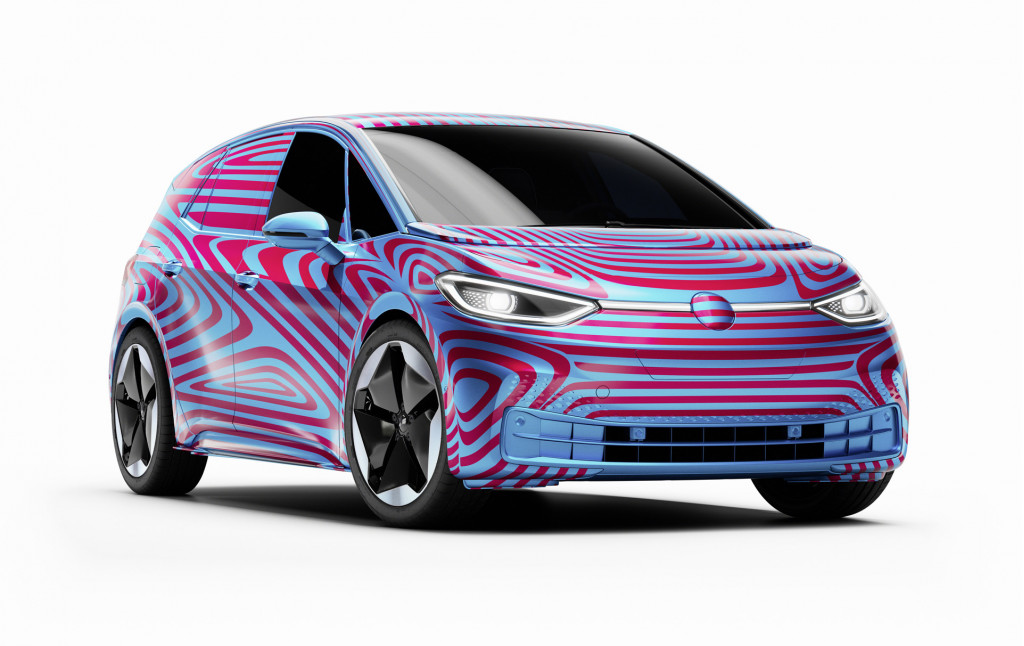 Volkswagen’s family of ID electric cars is coming, and the first model has been confirmed as the ID 3, a Golf-sized hatch with at least 200 miles of range. It debuts later this year but is already a hit as more than 10,000 were pre-ordered in just 24 hours. 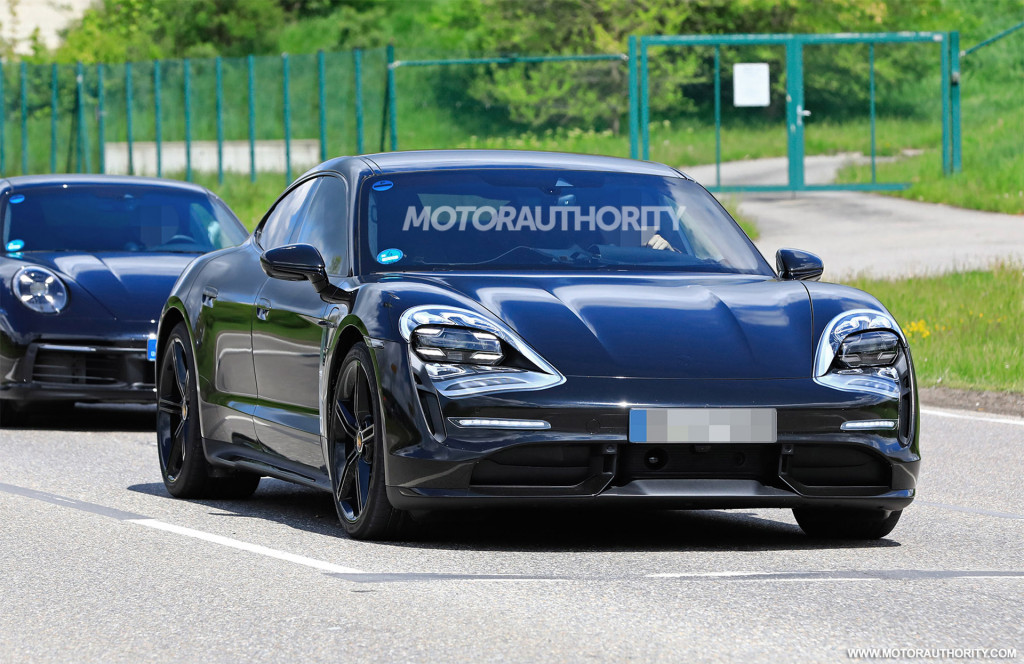 Another electric car coming soon is the Porsche Taycan. Like the ID 3 above, it’s also proven popular as 20,000 enthusiasts have placed deposits, and many more should come in once the car is out in the open. 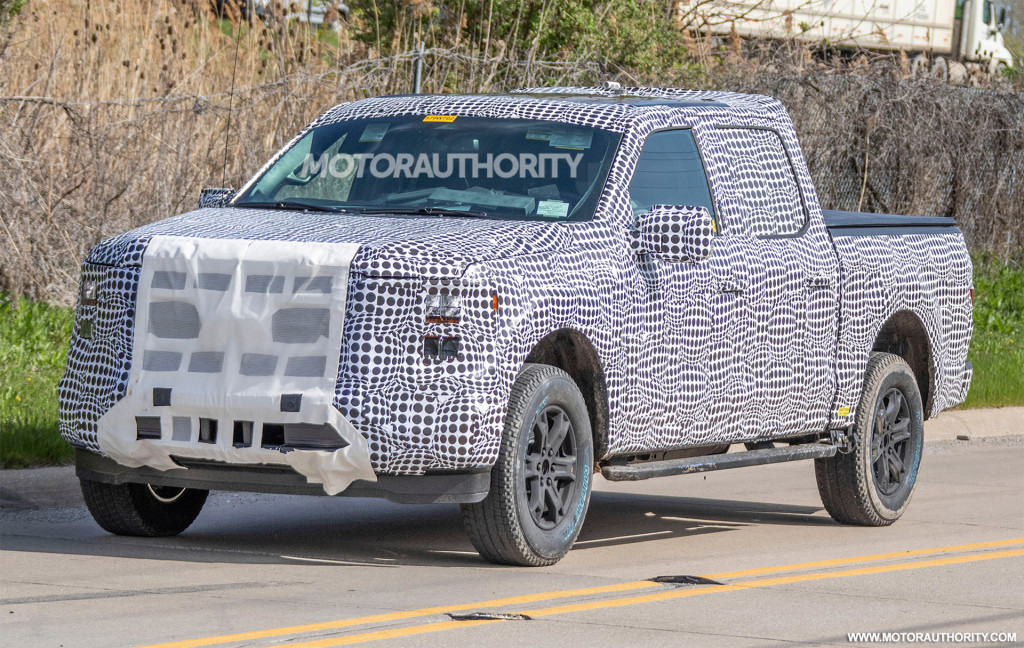 Ford’s top-selling F-150 is about to come in for a redesign, with plug-in hybrid and electric options and possibly a new V-8 all planned. Some variants may even feature independent rear suspension, which would be a first for the F-150. 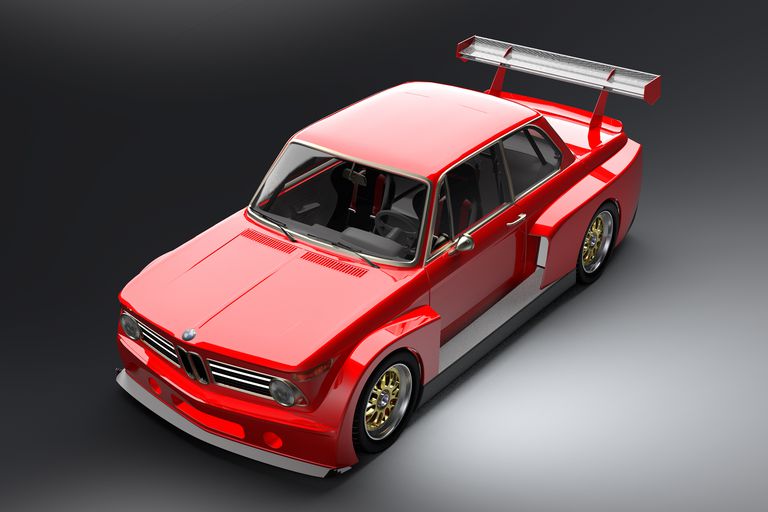 Indiana-based tuner Gruppe5 Motorsport plans an 800-horsepower BMW 2002 race car with the help of some other established tuners. Buyers will have to shell out close to $1 million for the right to own one. 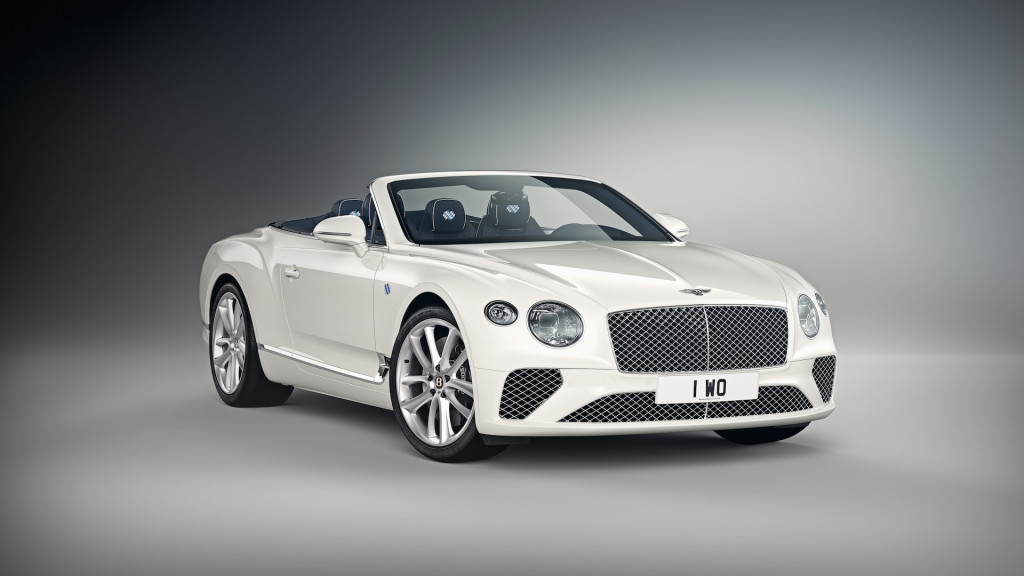 This week we saw Bentley unveil a Continental GT Convertible by Mulliner in a special Bavaria spec. Only one is planned, and it’s probably not going to be cheap. 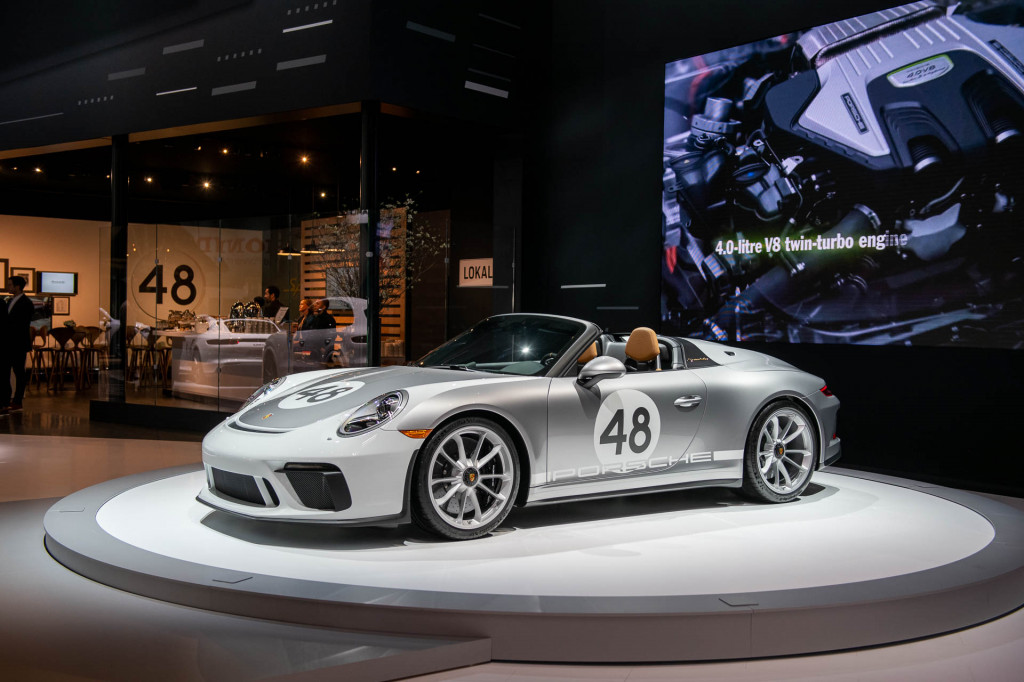 The 2019 Porsche 911 Speedster is a lightweight convertible based on the 911 GT3 Touring model and features a 4.0-liter naturally aspirated flat-6 with a screaming 502 horsepower. This week we received the all-important pricing information.