A prototype for the next-generation Mitsubishi Outlander has been spotted for the first time.

The current generation was first shown all the way back in 2012, but despite its age sales have never been better. The Outlander racked up almost 42,000 sales in the United States in 2018, which was the best annual result yet for the mid-size crossover SUV.

This redesigned model should add to that momentum. We currently expect it to arrive in late 2020 as a 2021 model. 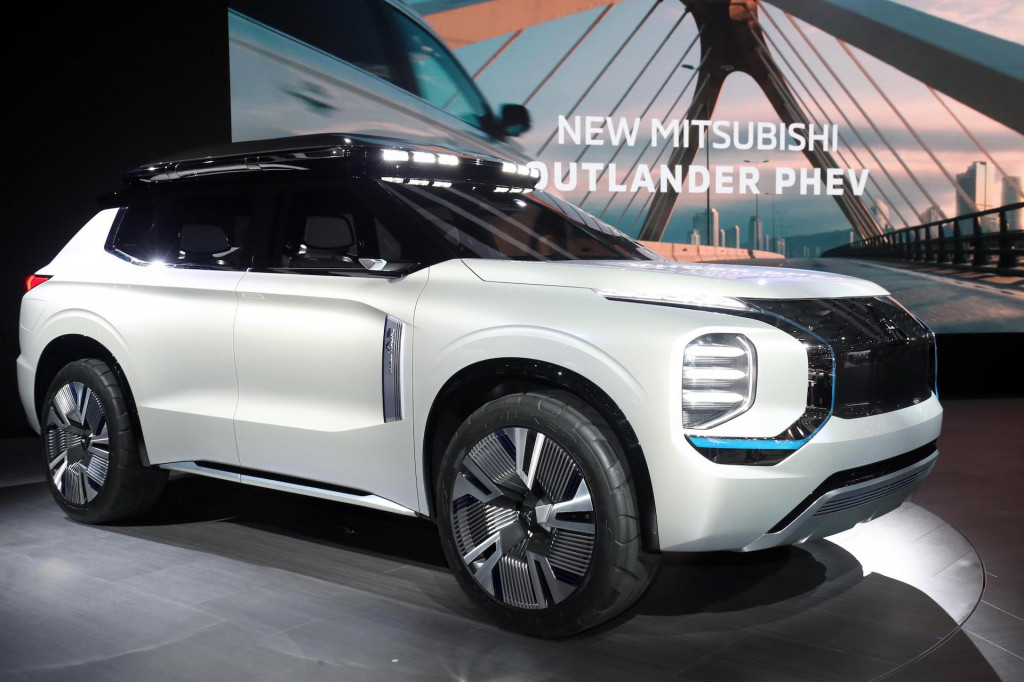 Not much is known about the redesigned Outlander but the prototype, which appears bigger than the current Outlander testing alongside it, suggests the styling will mirror the look of Mitsubishi’s Engelberg Tourer concept unveiled in March at the Geneva International Motor Show. The concept’s boxy lines, side-window profile, dual-element headlights and wraparound taillights look to have been transferred to the redesigned Outlander, albeit in toned down form.

The concept’s powertrain should also be more powerful as it featured a 2.4-liter engine for its internal-combustion component versus the current 197-horsepower Outlander plug-in hybrid’s 2.0-liter. In both instances, there is also an electric motor at each axle. A non-hybrid option should also be offered in the redesigned Outlander in most markets.