Volvo on Wednesday revealed its first fully electric vehicle, the 2021 XC40 Recharge. The vehicle is part of the company’s larger effort to reduce carbon emissions.

The plan also includes the launch of the new Volvo Recharge Line, which is a new name for its plug-in hybrid vehicles. Volvo says it will have a plug-in hybrid for every vehicle it sells, and it will offer a year of free electricity for plug-in buyers effective immediately. After that, the company will offer a Sustainability Bonus in the form of a cash refund available through the Volvo on Call app. Volvo also plans to develop more plug-in hybrid powertrain options. Most plug-in hybrids use the T8 powertrain, which features a turbocharged and supercharged 2.0-liter 4-cylinder aided by a motor to produce at least 400 horsepower. The XC40 also offers the T5 Twin Engine, which uses a 1.5-liter 3-cylinder gas an electric motor to net 262 hp.

The XC40 Recharge rides on the same Compact Modular Architecture platform as the gas-powered XC40. It places a 78-kwh battery pack under the front seats, and Volvo says the layout not only doesn’t affect interior space, but the vehicle also adds cargo space thanks to a new front trunk. Volvo quotes a 248-mile range on the European WLTP cycle and 200 miles in the U.S., though EPA testing has not yet been performed. An 80 percent charge will take 40 minutes on a 150-kw fastcharger.

The XC40 Recharge will also be the first Volvo to receive over-the-air updates for all on-board software, and it will debut a new Android-based infotainment system that Volvo developed with Google. The infotainment system will include Google assistant, Google Maps, and a variety of other apps. Google Maps will create routes to help drivers save energy and suggest locations for charging stations. 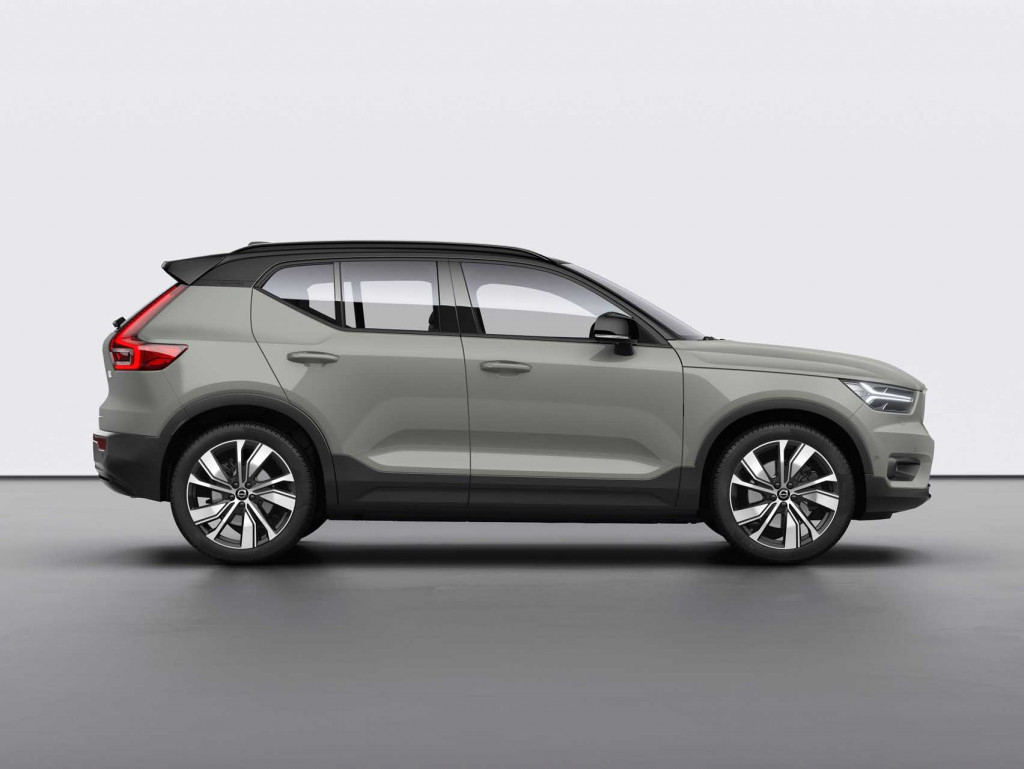 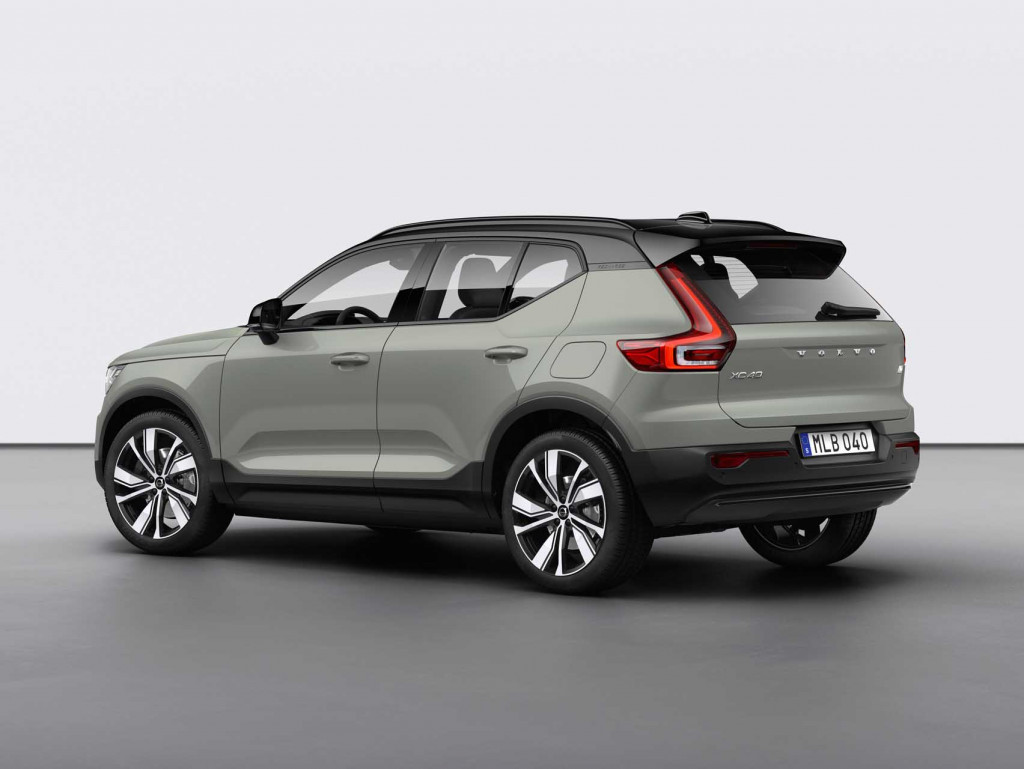 Volvo Chief Technology Officer Henrik Green said the XC40 Recharge will be the one of the safest Volvos ever. It will get a new version of the Pilot Assist driver-assistance suite as well as a new active safety platform that will be ready for more-advanced driver-assistance applications.

The first deliveries are expected before the end of 2020, and the starting price will be below $48,000 after the $7,500 federal tax credit for electric vehicles.

Green also noted that building an electric car requires more energy than building a car with a combustion engine.

To tackle this issue, Volvo will use renewable energy in its plants, expand its efforts on recycling, and collaborate with suppliers to reduce their carbon footprint. The Swedish automaker will also promote using renewable energy to charge, and will provide a refund to owners for electricity used to charge the car after the first year of ownership. Volvo aims to reduce its carbon footprint by 40 percent by 2025 and go carbon neutral by 2040. The company says it will achieve its 2025 goal by reducing tailpipe emissions by 50 percent, its supply chain emissions by 25 percent, and its emissions from manufacturing and logistics by 25 percent.

In the near term, Volvo says 20 percent of its vehicles will be plug-ins next year.