January 11, 2016 12:23 pm
3k
SHARES
Share on FacebookShare on Twitter
The Mercedes-Benz E-Class has long been a staple in the luxury sedan scrum, a car that pushes the standards of the segment forward and makes us reassess just what it is we want from midsize luxury four-doors. The 2017 Mercedes-Benz E-Class just debuted at the 2016 Detroit Auto Show, and we had Bart Herring, general manager of product management at Mercedes-Benz USA, tell us a bit more about it. 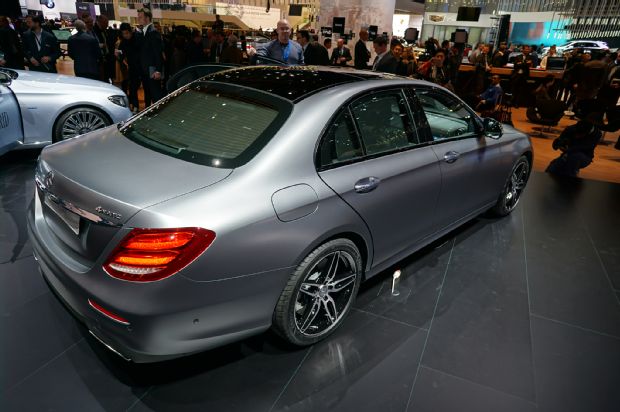 1. Before you ask: Yes, the E63 AMG wagon will be back. “I can’t imagine the email we’d get if we didn’t have that car,” says Herring. “We’ve been successful and happy with the E-class lineup we’ve had.” Expect to see coupe, cabriolet, and wagon variants sitting alongside the all-new sedan. 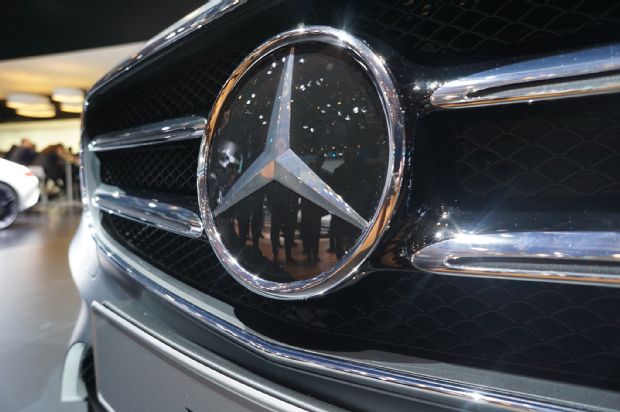 2. The front emblem is heated. That big-ass Mercedes-Benz star on the front grille is heated because the front sensor for the radar system is mounted behind it, and anyone living in the Snowbelt knows road slush can block the sensor and render the radar system useless. 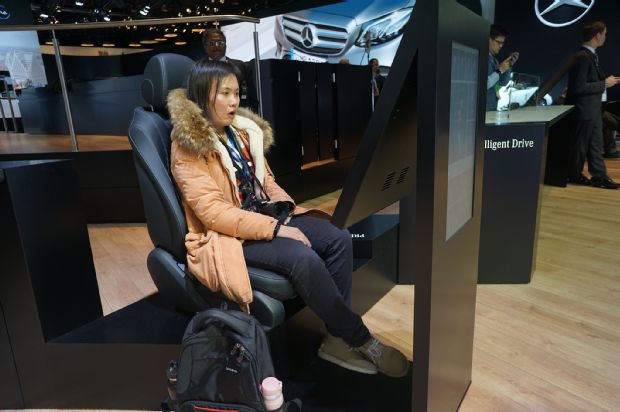 3. The E-Class has two of the nerdiest but coolest safety systems. One is called Pre-Safe Sound. Prior to a collision, the audio system emits a frequency that stimulates the smallest skeletal muscle in your body, your ear’s stapedius, which tenses up and helps prevent hearing loss. The other is Pre-Safe Impulse Side. Before a side-impact crash, a small, replaceable pyrotechnic in the seat bolster explodes and activates an air bag that can move the passenger up to 2.75 inches toward the centerline of the car. 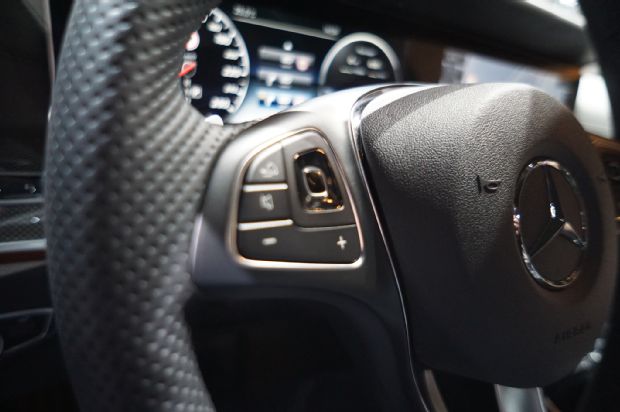 4. The all-new infotainment system and touch-sensitive steering wheel controls will eventually be available on all Mercedes-Benz models. About halfway through the development of the all-new E-class, Mercedes started toying with the idea of having touch-sensitive controls on the steering wheel. They started with one pad on one side of the steering wheel but ended up with a pad on either side of the wheel. The left pad controls the digital gauge cluster, and the right pad controls the center screen. “I think the system will be successful,” says Herring. He continues to say that if customers take to the new system, the Comand center controller very well could disappear. 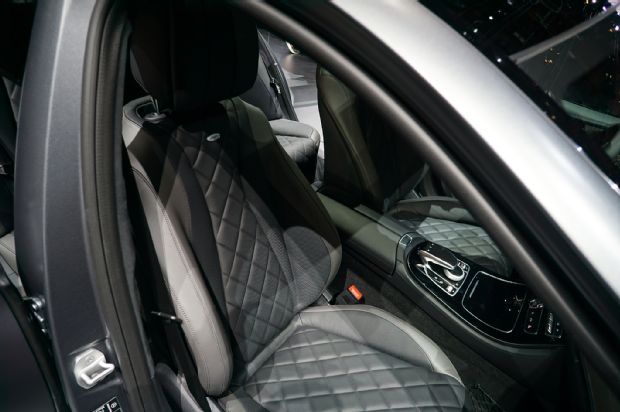 5. Mercedes spent two and a half years designing the sedan’s seats. Herring says it took that long to figure out how to make them larger, wider, more comfortable, but also lighter. 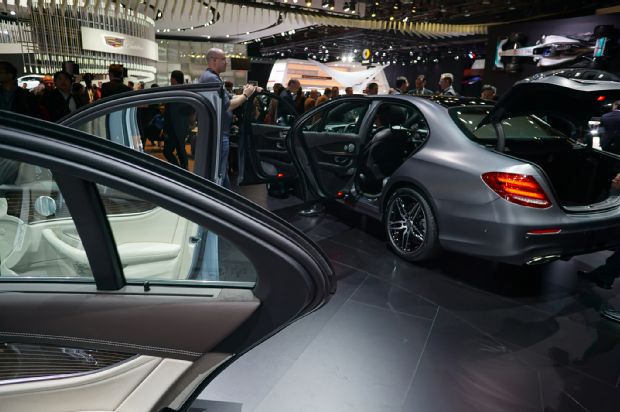 6. You won’t see an all-electric E-Class anytime soon. “Fully electric is still awhile away,” says Herring. Maybe by 2018 or 2019, but just maybe. Mercedes is going to stay focused on plug-in hybrids for the time being. 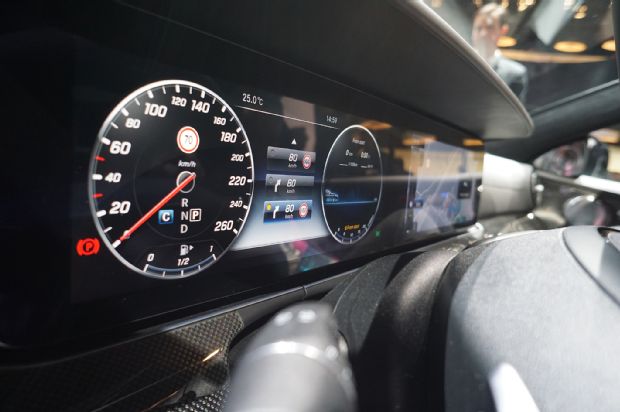 7. The all-new E-Class is actually all new. Most of the time, an “all-new” car has a handful of inherited parts. “Rarely is everything new, but I can’t tell you one thing that’s a carryover,” says Herring.