Italian design house and coachbuilder Zagato turns 100 this year and is celebrating by working with one of its closest partners throughout the years: Aston Martin.

The two are collaborating on the new DBS GT Zagato supercar based on the DBS Superleggera, several teaser shots for which were released on Monday.

The teasers hint at a car that is thoroughly modern and that barely resembles the DBS Superleggera on which it is based. Its creators say the car embodies the next evolution in Aston Martin Zagato design language, though signature elements such as a double-bubble roof and truncated tail look to remain. 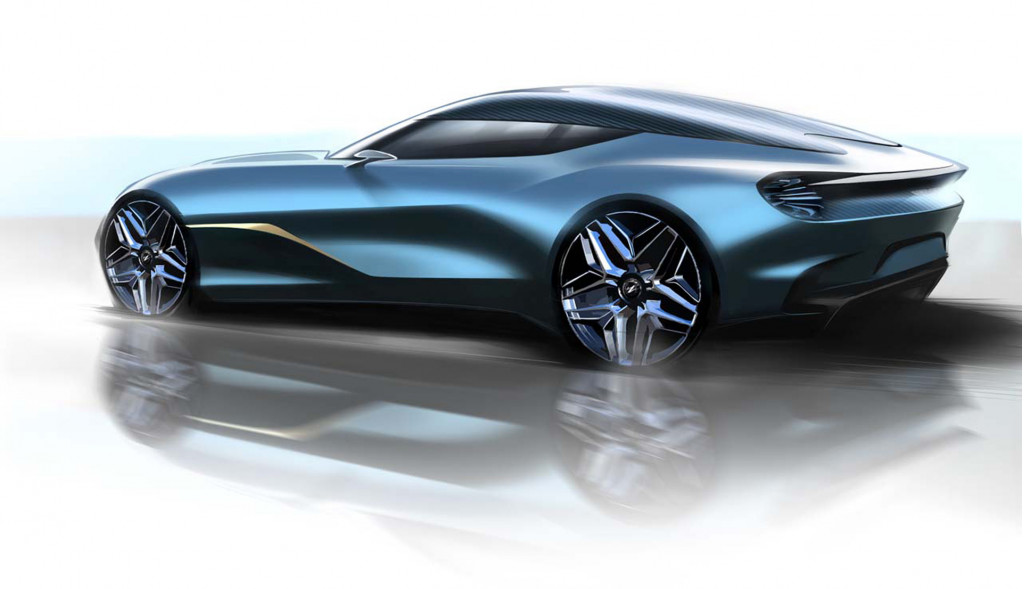 Particularly impressive is the roof which appears to flow into the wraparound windshield up front and fastback rear window. It gives the effect of the car having no hard lines above the shoulder line. Other unique elements include the front grille, headlights, and wheel patterns.

It isn’t clear if there will be any extra power from the DBS Superleggera’s 5.2-liter twin-turbocharged V-12, but we’re sure few will complain with the stock 715-horsepower rating.

Just 19 DBS GT Zagatos will be built, though you won’t be able to buy the car by itself. Aston Martin is offering it together with a continuation example of the 1960s-era DB4 GT Zagato in what is being labeled the DBZ Centenary Collection. 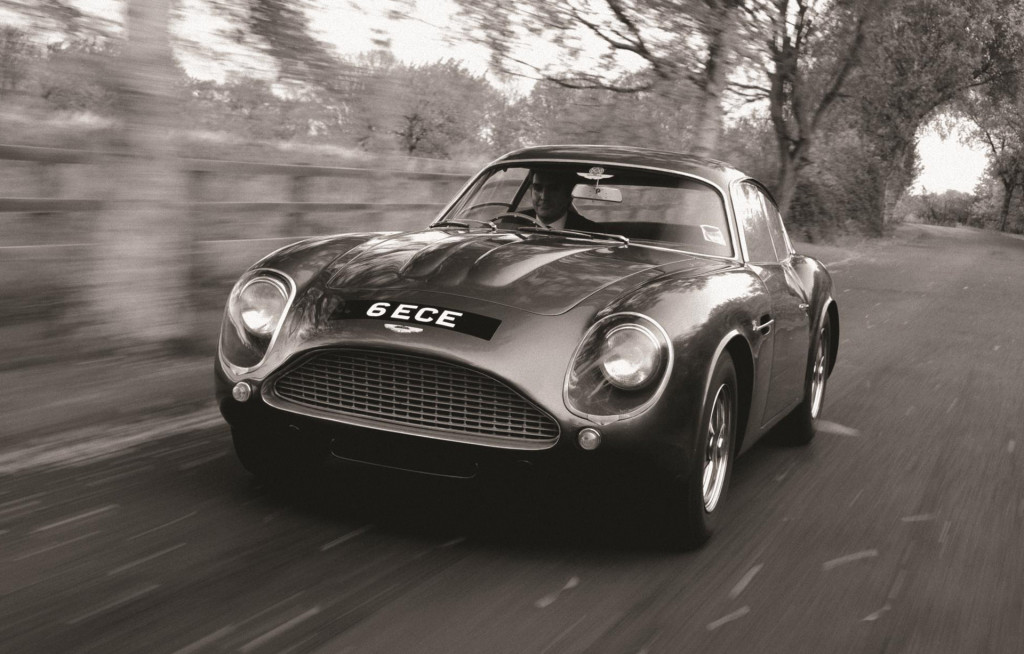 The original DB4 GT Zagato was also built in a 19-car run, developed as a response to a need for a lighter version of the standard DB4 GT for racing.

The price to own the DBZ Centenary Collection is $7.9 million. While that’s certainly steep we’ll remind you that a previous DB4 GT Zagato continuation car, known as a Sanction II car, sold in 2012 for $1.9 million. Given the increase in classic car prices since then, we can only imagine what the car would be worth today.