After scouring the world for the ideal spot to build its first SUV, the DBX, Aston Martin in 2016 finally settled on St Athan, at the southern tip of Wales.

The automaker looked at locations in China and even the United States but by picking Wales, it means the cars can remain quintessentially British, a trait many Aston Martin customers cherish.

The St Athan plant, built within the confines of a former aircraft hangar, has now started churning out pre-production examples of the DBX. The first of these, still camouflaged, was shown on Wednesday. A full reveal is set for later this year.

Pre-production vehicles are used for final testing as well as for certification and registration purposes. They also provide plant employees with an opportunity to iron out any production snags before customer examples start rolling down the line. 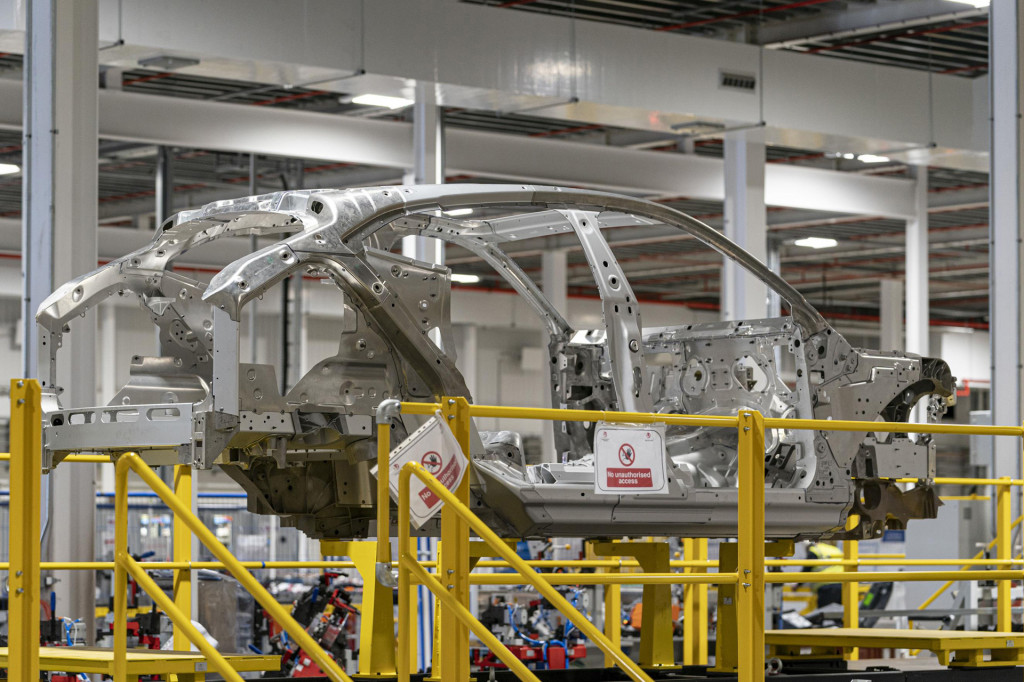 The plant currently has 200 employees but this will be expanded to about 750 once full production gets underway, currently scheduled for the first half of 2020. Aston Martin will also use the plant for Rapide E production, and later two models from Lagonda.

While Aston Martin first imagined the SUV as an EV, that has changed due to the automaker’s revival of Lagonda as an EV brand. The DBX is now expected to debut with a 4.0-liter twin-turbocharged V-8 sourced from Mercedes-AMG. A hybrid powertrain utilizing a new V-6 developed in-house at Aston Martin is also a possibility.

The SUV is the fourth of seven cars promised under Aston Martin’s Second Century plan. The first was the DB11, which has since been followed by a redesigned Vantage and new DBS Superleggera.

After the DBX will be a mid-engine Vanquish supercar around 2021, a Lagonda SUV around 2022 and a Lagonda sedan around 2023. Aston Martin will then repeat the seven-car cycle with redesigned models, and along the way we’ll also see special models like the Valkyrie and 003 hypercars. 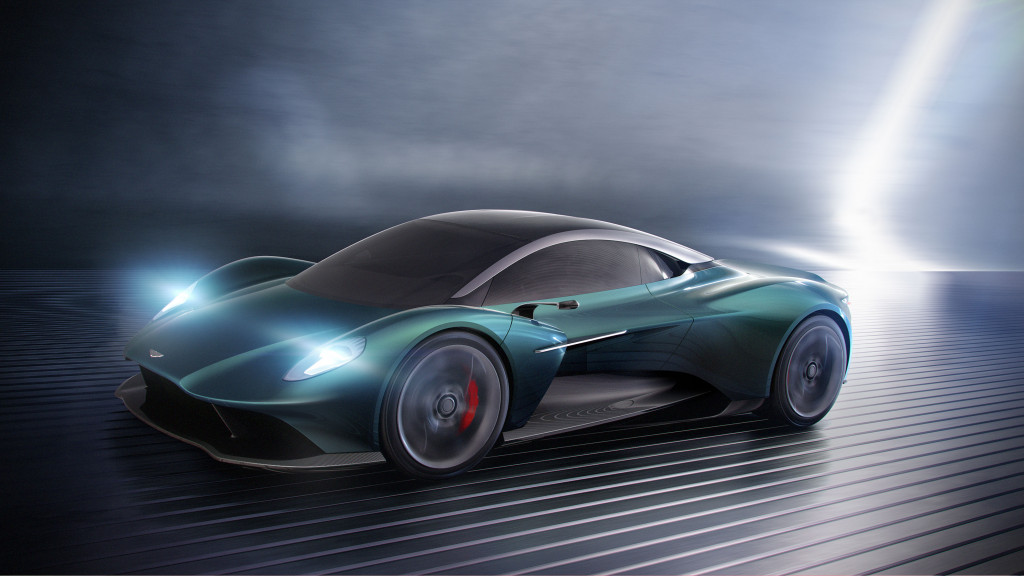