Bentley has a new coach-built special coming, and it's inspired by the EXP 100 GT

Bentley design chief Stefan Sielaff in 2017 was given the additional task of overseeing the Mulliner personalization department in preparation for a ramp up in the number of coach-built specials like 2016’s Grand Limousine and 2017’s Grand Convertible.

While both those models closely resemble the Mulsanne on which they are based, Bentley’s next coach-built special could be the most dramatic yet.

The British automaker on Wednesday announced a new coach-built car called the Bacalar that is set to debut in March at the Geneva International Motor Show. The name comes from the Bacalar Lagoon in Mexico, known for its bright blue water.

The Bacalar will feature a design inspired by the EXP 100 GT concept unveiled last year to mark Bentley’s centennial, though it is tipped to be a speedster instead of a coupe like the concept. Bentley said just a few examples will be built, with the total number expected to come in at just 12. 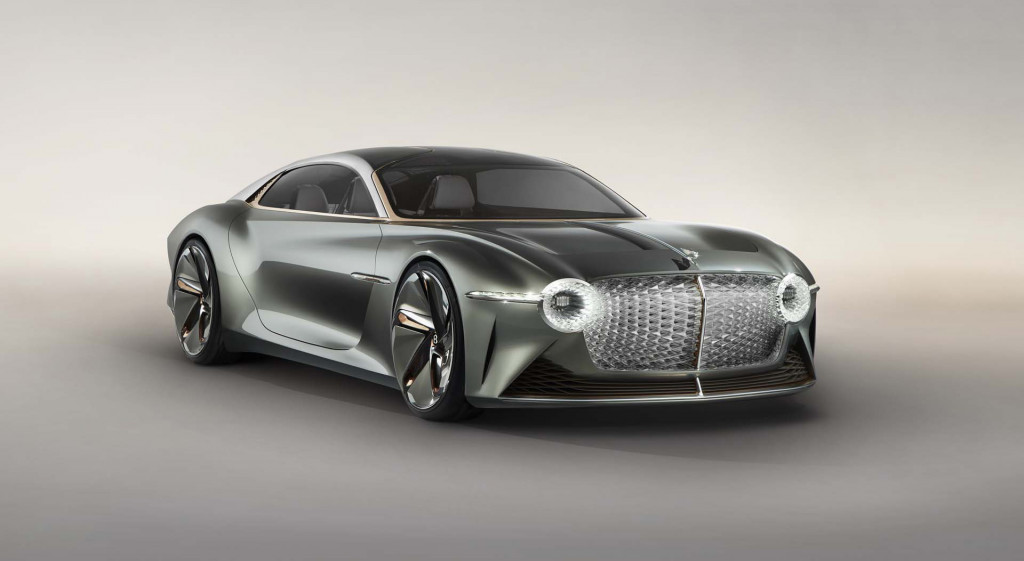 Ferrari has been building one-off cars for years through its Special Projects program catering to ultra-wealthy individuals seeking something their friends and neighbors can’t buy, and more recently Bugatti and McLaren have jumped into the game with their own low-volume series. Rolls-Royce has been a bit more cautious but has tested the waters in recent years, unveiling the imposing Sweptail in 2017.

Some automakers have also dabbled with continuation cars, including Bentley which last September announced plans to build 12 new versions of the 1929 Bentley Team Blower pre-war racers.

We’ll have all the details soon as the Geneva auto show starts March 3. To learn about some of the other vehicles bound for the Swiss show, head to our dedicated hub.