BMW will champion the V-12 engine for at least another four years, but after 2023 the German luxury marque said it will be a challenge to keep the powerplant in its vehicles.

Michael Bayer, head of BMW powertains, said the brand has no plans to abandon the V-12 engine, which serves the 2020 7-Series, and it will remain safely tucked under the hoods of the full-size luxury sedan until 2023, according to a Wednesday Top Gear report. After that, it’s unclear what kind of future the 6.0-liter twin-turbo V-12 has within the brand. 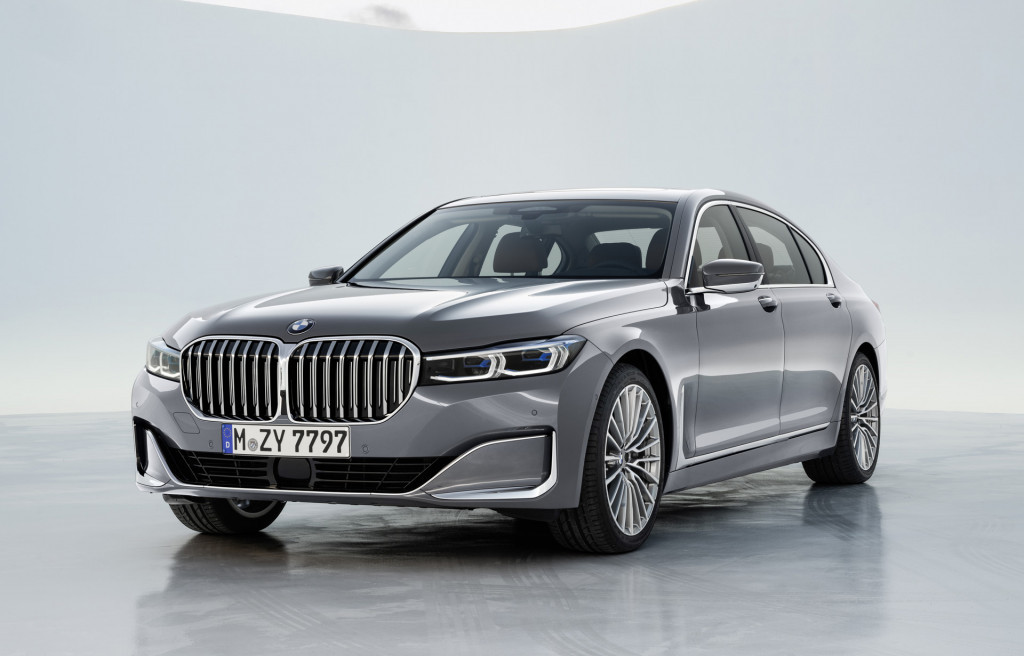 New emissions regulations will make it extremely difficult to keep the V-12 around in various parts of the world, and the massive mill could exit production after 2023. For now, it leaves BMW as the only German luxury brand to offer a V-12 in its largest car. Mercedes-Benz announced the AMG S65 Final Edition earlier this year and said no future S-Class would house the brand’s 6.0-liter twin-turbocharged V-12.

Bayer said BMW won’t give up hope on the V-12 come 2023. He said it’s possible the engine could be updated to meet the upcoming round of efficiency and emissions regulations in the European Union, but admitted it would be quite the undertaking. If the brand does decide to update the V-12, expect some sort of electrification to counter the large-displacement engine’s thirsty habits. 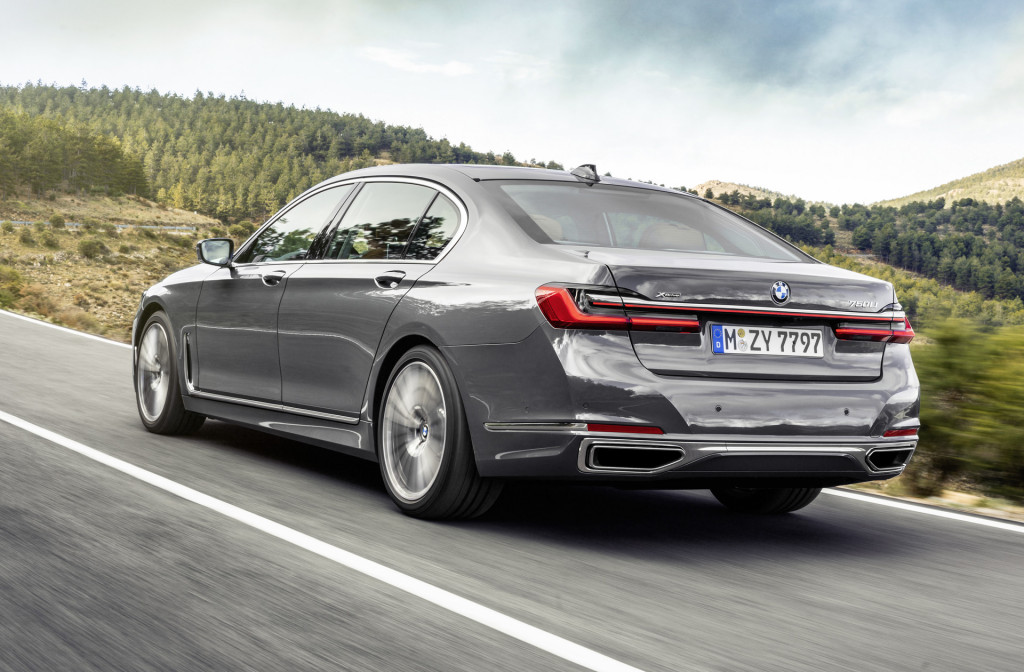 The brand also has some incentive to keep production of the engine humming. According to Bayer, BMW has been shocked by the demand for the 7-Series with the V-12. Middle Eastern and Chinese customers, specifically, have been the top buyers. He said since the reveal of the 2020 7-Series, production of the V-12 has been at full capacity to meet demand. The new 7-Series also offers a 3.0-liter turbocharged inline-6, an electrified version of the inline-6, and a 4.4-liter twin-turbo V-8.