It’s well known that Jay Kay, frontman of the British jazz-funk band Jamiroquai, is a lover of cars. In fact, the music video of Jamiroquai’s 1996 hit “Cosmic Girl” featured a number of his cars, most famously a purple Lamborghini Diablo.

With his collection always changing, every now and then some of his cars come up for sale. The latest is one very close to him as it is the car in which he learned to drive.

It’s a 1972 BMW 1602 that Jay Kay bought with about 22,000 miles on it. He then drove the car some 30,000 miles while touring during the earlier part of his career. He eventually sold it to a fellow band member but bought it back a decade ago with the intention of restoring it. 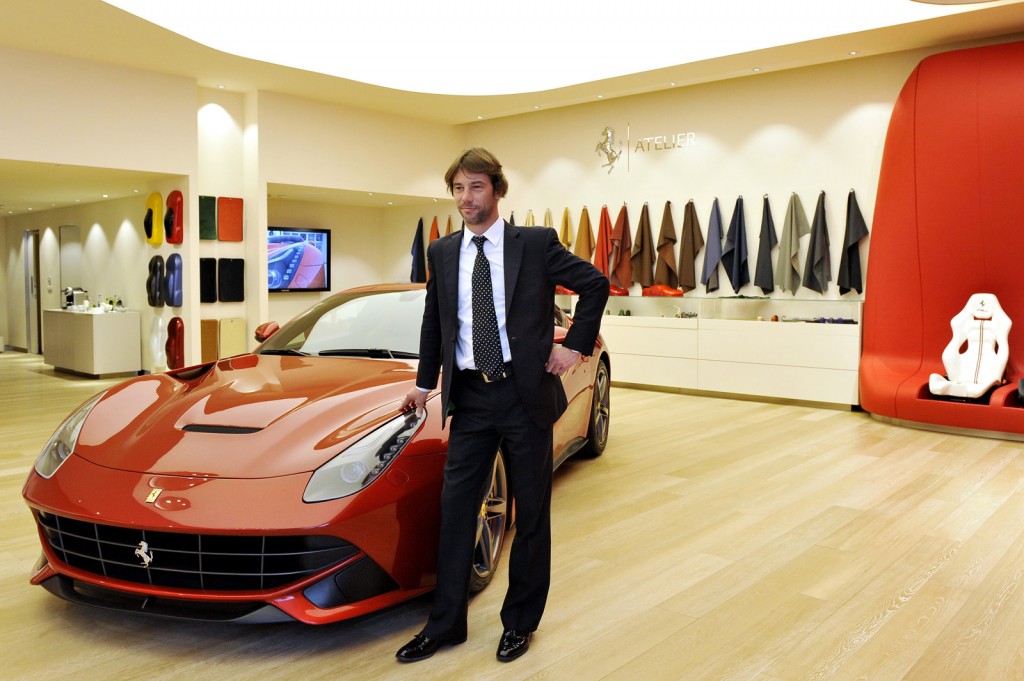 The restoration never happened and now the car is headed for auction with no reserve. The auction will be held online by British firm Classic Car Auctions.

Another car once owned by Jay Kay will also be at the Classic Car Auctions online sale, a 1976 Rolls-Royce Silver Shadow that recently underwent a full restoration.

There will be other celebrity cars, too. Another is a 1993 Mercedes-Benz 500E being sold on behalf of Rowan Atkinson, aka Mr. Bean. This is the V-8 steed that Porsche helped develop and very few of them were painted Nautic Blue like the one owned by Atkinson. Interestingly, it is the fourth 500E the actor and comedian has put up for sale.