Cadillac’s Super Cruise driver-assist system will add 70,000 miles of new roads by the end of this year after a free update.

The automaker announced the update on Wednesday. When it goes live by the end of this year, Super Cruise—GM’s the Level 2 hands-free driver assist system—will be available on 200,000 miles of highway in the U.S. and Canada. 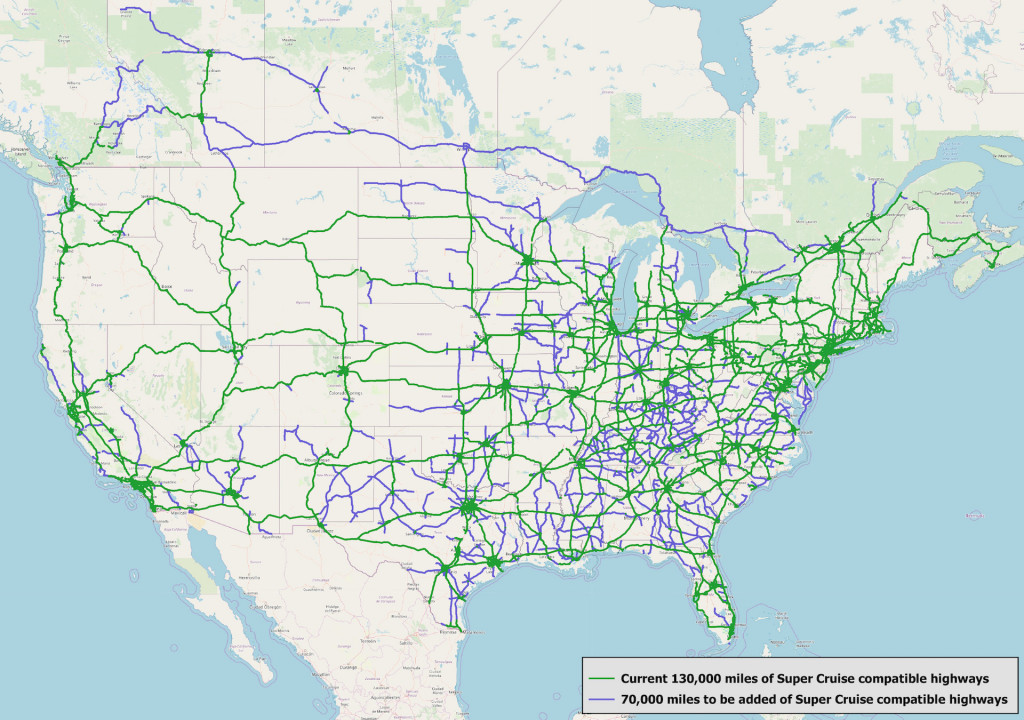 The additional 70,000 miles of map data will be delivered to CT6 sedans that feature Super Cruise via a free over-the-air update over the course of this summer and fall after owners have a dealer-installed update performed. 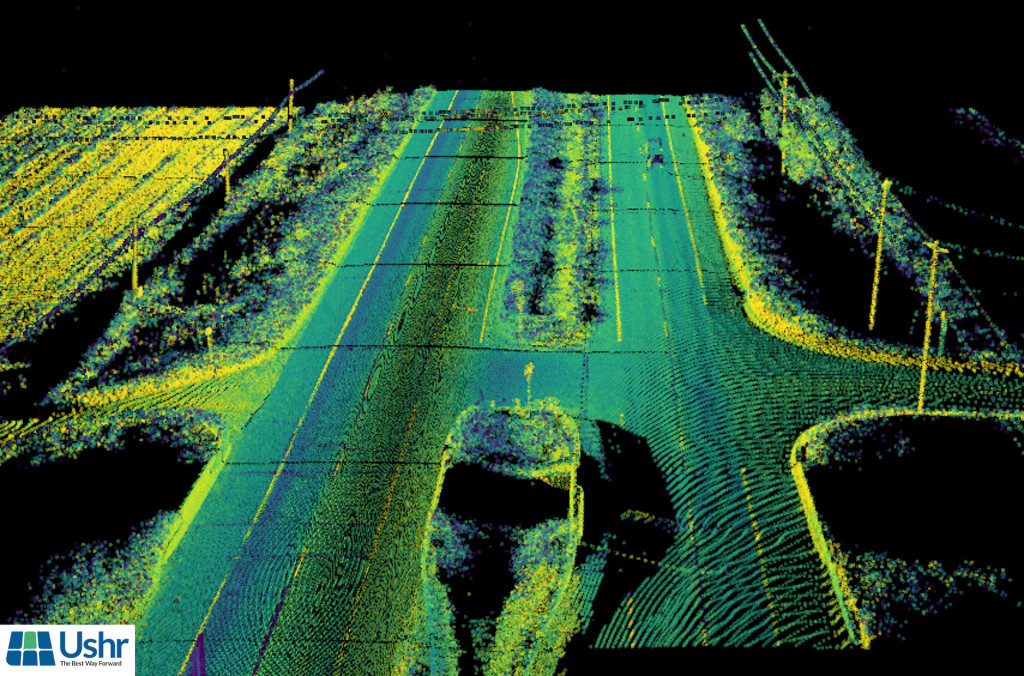 When Super Cruise is engaged it will now recognize and escalate to the driver via the gauge cluster and the steering-wheel mounted LED indicator when approaching a railroad crossing, pedestrian crossing, or grade crossing with a traffic control device.

Cadillac sends an OTA update to Super Cruise-enabled cars once a quarter with map updates which include changes to current roads and or road closures.

Two large updates have gone live since launch that enabled 15 additional informational messages that explain system unavailability, dynamic lane offset to provide a cushion when traffic pushes into the car’s lane, and performance improvements along with enhancements to the driver attention system.

To date Super Cruise works on 130,000 miles of lidar-mapped roads in the U.S. and Canada. Cadillac said about 30 percent of CT6s are equipped with the driver assist system; customers engage the system over 50 percent of the time when available, and are driving upwards of 55,000 miles each week with the system engaged. A total of over 2.5 million miles have been driven by customers using Super Cruise since the system launched at the end of 2017.

Super Cruise is currently only available on the CT6 sedan, but Cadillac said it will be offered on every vehicle in its lineup by the end of 2020.