Cadillac’s aging XTS will finally bow out of production in October, according to information in a union bulletin published May 9.

The front-wheel-drive sedan is built at General Motors’ plant in Oshawa, Canada, and shares a production line with the related Chevrolet Impala. The Canadian plant also builds versions of the previous-generation Chevrolet Silverado and GMC Sierra pickup trucks. 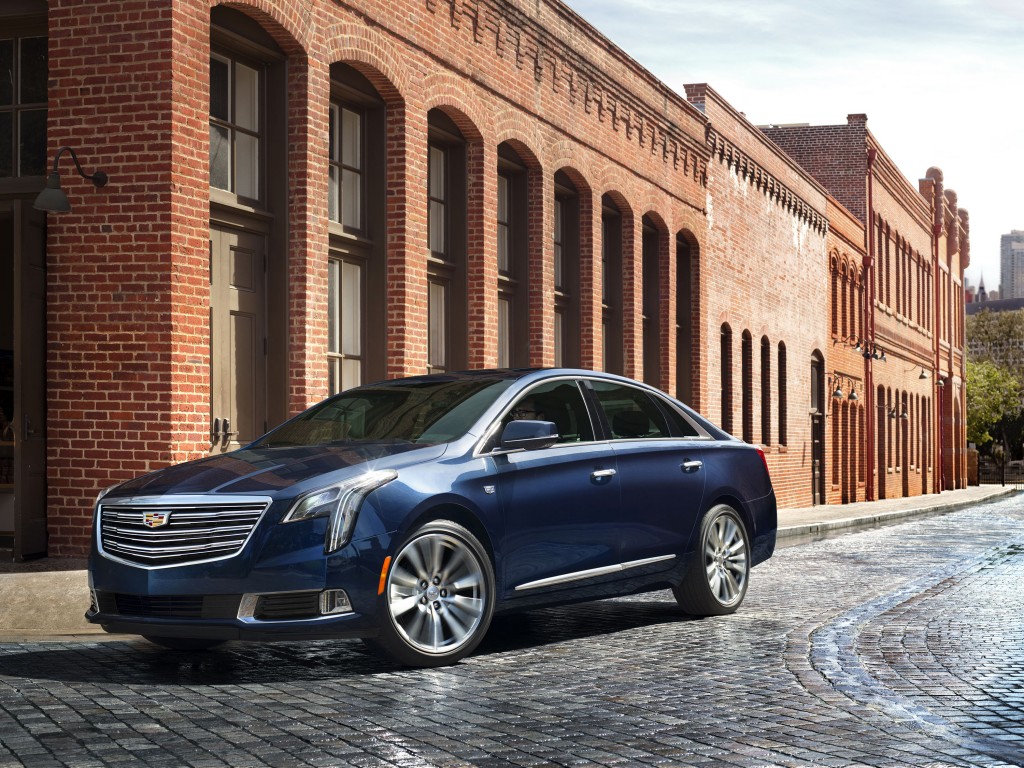 According to the bulletin, production of the XTS and Impala will cease in Oshawa in October, while the Silverado and Sierra will cease production at the plant no later than December 31.

Production of the Impala is also handled at GM’s Detroit-Hamtramck plant in Michigan, though this plant, which also builds the Cadillac CT6 and until recently the Buick LaCrosse, is slated to be idled in January 2020, meaning no new Impalas or CT6 sedans beyond this date, unless GM changes its plans.

To fill the sedan void in its lineup, Cadillac is introducing the small CT4 and mid-size CT5 for the 2020 model year. The pair also cover for the ATS and CTS which also bow out after 2019.

Introduced for 2013, the Cadillac XTS was hatched during GM’s bankruptcy days, with the car seen as a quick solution to fill the need for a large, comfy sedan that traditional Cadillac buyers sought. Sales have declined sharply as buyers turn toward SUVs, however. Cadillac sold 3,734 units in the United States in the first three months of 2019, down about 24 percent from the 4,898 it sold in the same period a year ago. The best year was 2013, when Cadillac moved 32,559 units in the U.S.

The XTS also served as the brand’s go-to model in the livery business, with stretch limo versions and even a hearse being developed. It isn’t clear what model Cadillac will offer to livery buyers in the future but the XT5 has been hinted at.

With no new models assignments, the Oshawa plant will switch from building cars to components. Part of the site will also be transformed into a test site for self-driving technologies. Unfortunately, most of the current 2,600-strong workforce will be let go, many through early retirement incentives. GM estimates that the transformed Oshawa site will have job openings for between 300 and 500 employees.