An electric car startup formed by ex-Faraday Future staff that aims to operate purely on a subscription-based model has lost its CEO.

Stefan Krause, CEO of Canoo (formerly Evelozcity), has stepped down for personal reasons, the Los Angeles-based company told The Verge in a statement last week.

Canoo was founded in 2017 by Krause together with Ulrich Kranz (chief technology officer) and Richard Kim (chief designer). All three previously worked for Faraday Future as well as BMW. Kranz will take over the running of Canoo until a new CEO can be found, while Krause will remain in a limited capacity to help with fundraising. As of early 2018, the company had already raised more than $1 billion.

At Faraday Future, Krause and Kranz were brought in to help steer the company after it hit some financial hurdles stemming from the 2016 cash crunch experienced by the struggling startup’s main Chinese backer, LeEco, run by Jia Yueting. However, after butting heads with Jia, they left to form Canoo. 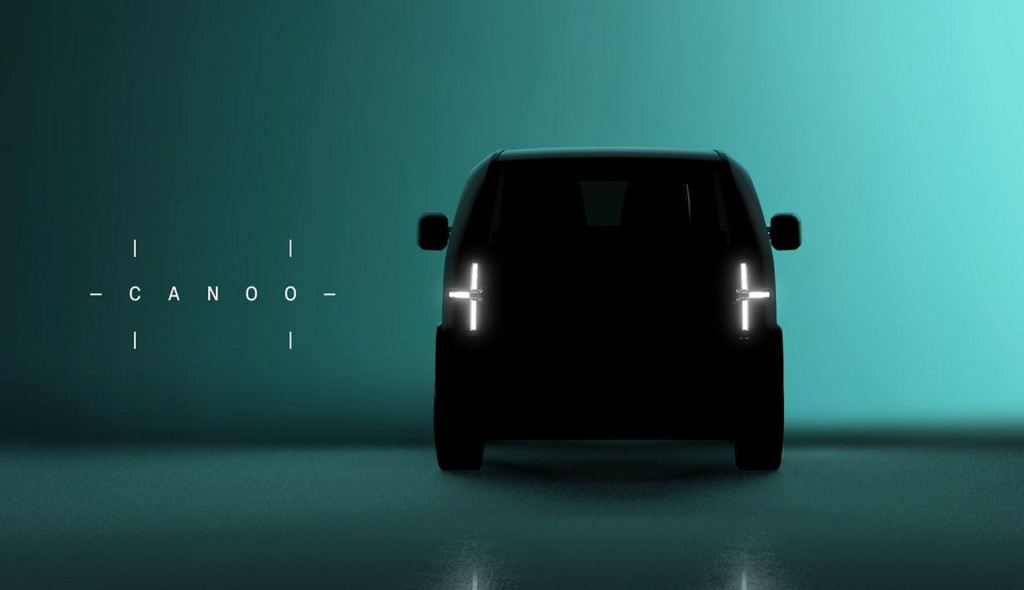 Canoo aims to differentiate itself from rivals by targeting the affordable end of the electric car market, with the first models to target the specific segments of city cars, last-mile delivery vans, and ride-sharing cars. The cars will feature a common platform and the first, expected to be the delivery van, is due in 2021. Canoo will also outsource production to curb costs instead of investing in its own plant.

Another area of differentiation will be a subscription-only sales model. While there will be a package that lets you keep a vehicle, we could potentially see Canoo operate a fleet of vehicles that you book as required. The company is also working with partners on developing a self-driving system for its cars, and the design—inside and out—will reflect this capability, even though the technology may not be ready yet.