Is rural America ready for electric vehicles? And where would you charge your Ford F-150 Lightning or Tesla Cybertruck when out on a long ranch errand?

Although a hearing of the House Committee on Agriculture earlier this month included plenty of testimony about rural America not being ready for EVs—cast into what many will hear as “fear, uncertainty, and doubt” category—one sector presented a more optimistic-sounding vision for getting more charging out to the places where the distances are vast: gas stations and convenience stores.

“The companies that currently provide transportation energy to motorists are well positioned to play an important role in decarbonizing the transportation sector through the sale of cleaner liquid fuels and alternative technologies, such as electricity,” said Trevor Walter, the vice president of petroleum supply management for Sheetz, testifying before Congress earlier this month on behalf of the company and the National Association of Convenience Stores (NACS). “We want to partner with Congress to help achieve environmental goals in a market-oriented and consumer-friendly manner.”

To put it simply, fuel retailers say that with 150,000 locations in the U.S., they’re the remedy for range anxiety. They might also help provide charging in cities for apartment or condo dwellers, or to renters without garage access.

According to the testimony, 93% of Americans live within 10 minutes of a fuel-retailing location, many of which offer food service and restrooms. “These businesses are particularly important in rural areas of the country that might not have as many large businesses. In these locations, the convenience store not only serves as the place to get fuel but is often the grocery store and center of a community,” stated the NACS testimony.

The convenience-store industry pointed to the Renewable Fuel Standard (RFS), which began in 2005, as a template for how this might happen. That standard created market incentives for retailers to invest in what was needed to accommodate higher levels of biofuels—primarily corn ethanol.

“Fuel retailers have made investments in renewable fuels and existing alternative fuel incentives allow retailers to offer lower carbon fuels to consumers at a price at which they are willing to purchase them,” the testimony argued. 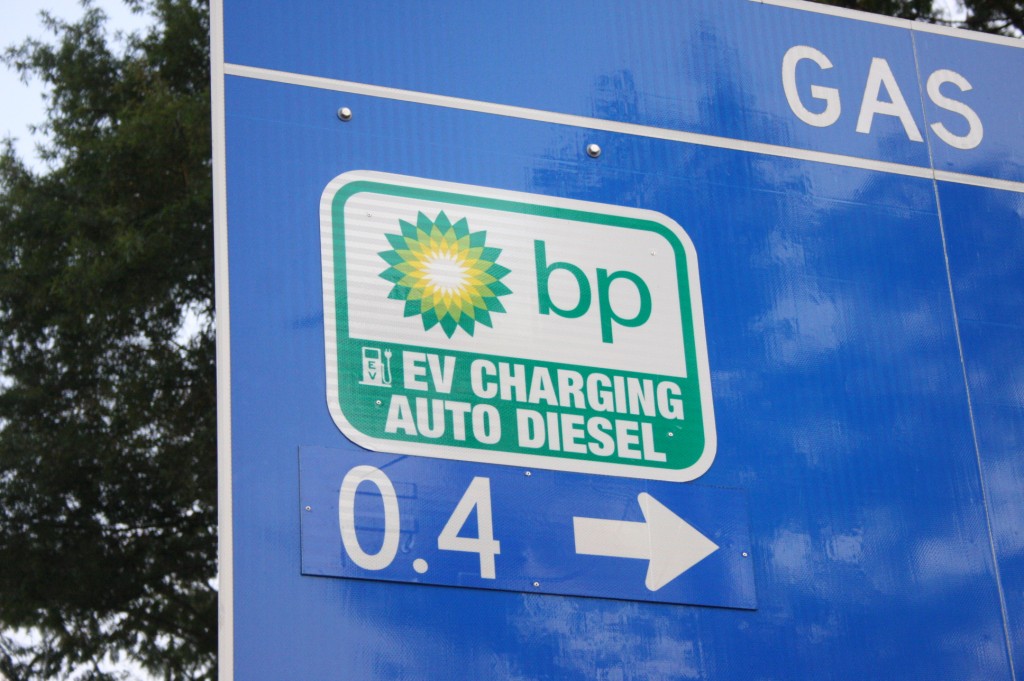 Further, the convenience store operators are asking that federal money be awarded to private-sector operators who are putting their own capital at risk—not utility providers who are able to distribute extra costs over their captive ratepayers, or effectively avoid their own high demand charges.

And that leads to an important point that convenience stores have allied for: wholesale rates, and reform of demand charges, which can make little-used rural fast-chargers too expensive to be sustainable. Otherwise it sees utilities and the cost structure as imposing “large regressive costs on lower income Americans.”

“That would make the economics work not only for retailers but, more importantly, for consumers,” the testimony summed.

As we’ve outlined a number of times, convenience stores and gas stations aren’t always located in a place that makes sense for fast-charging—largely because of where they happen to be positioned with respect to the electrical grid. But with new solutions using battery buffers, fast-chargers can be placed almost anywhere.

The retailers’ testimony makes it clear that they’re not tied to gasoline and diesel: “While agnostic as to what types of fuel they sell to satisfy consumer demand, industry members do have a bias: they believe it is best for the American consumer and America’s industrial position in the world marketplace to have reasonably low and stable energy prices.”

To that, it’s hard to imagine a fuel with a more stable pricing structure than electricity—given a solution to demand charges. Based on recent comments from a top BP executive, the major multinational energy companies already see the light at the end of the tunnel for gas stations, with the claim that, on a margin basis, fast chargers are almost as profitable as gasoline pumps.

It’s often seen as a chicken-and-the-egg issue for how to get more EVs out to rural America. As federal data clearly points out, there’s a dearth of charging in the middle of the U.S., roughly in a diagonal from Montana and the Dakotas down to Mississippi and Alabama. And generally, the density of public chargers is related to the rate of EV ownership.

As Bloomberg pointed out in a recent piece, an upgraded, greener grid for rural America, something that was targeted as a major part of the infrastructure bill, would be a backbone not just for charging but for new businesses—and new jobs. Without it, the lack of access to charging in rural regions might just become another digital divide.

And it wouldn’t be the first time the federal government has stepped in to build up the grid. By 1930, just 10% of U.S. farms were connected to the grid, and by the end of World War II, just 40% of U.S. farms had electricity. Just getting rural America connected to electricity in the first place took federal loans, administered by the Rural Electrification Administration established in 1936.

“Until consumers see alternatives like electricity at the outlets where they currently refuel, they will not adopt those alternatives in large numbers,” the NACS summed, without any additional backing.

The vast majority of EV drivers will enjoy rarely needing to charge anywhere but their driveway or garage. But beyond early adopters, and beyond the cities and suburbs, do they have a point?