The powerful, Democratic-led House Energy and Commerce Committee put meat on the bones of the Green New Deal on Tuesday.

It was laid out by Republican Committee member Paul Tonko (NY), who said in a statement, “There is no question that climate change presents a grave threat to America’s health, safety and security, but rising to meet this challenge will also create great opportunities building a clean energy and climate-resilient economy that reduces harmful air and water pollution and the health costs and human suffering that come with them.”

The 100 by 50 plan is less far-reaching than the Green New Deal laid out by House and Senate Democrats in February calling for social justice in environmental solutions. But its call for the complete elimination of global-warming gases from the economy by 2050 is actually more extreme.

The Green New Deal calls for converting to 100 percent renewable electricity by 2030, and aims to reach “net zero emissions” without specifying a time frame. It also calls for efforts to develop clean air and water, healthy food, a sustainable environment and access to nature, and “climate and community resiliency.” 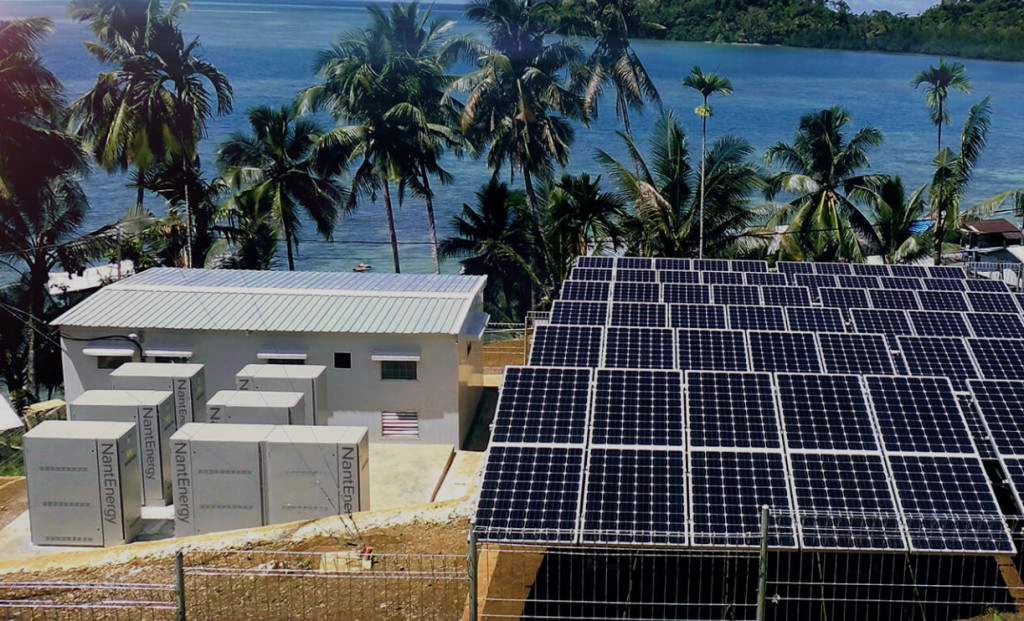 The “net zero emissions” target could allow the burning of some fossil fuels if they use carbon sequestration or are offset by other global-warming mitigation efforts such as planting trees.

Getting to 100 percent renewable energy would also require gasoline to be phased out, with all cars to run on electricity.

Democrats last tried to pass a climate-change mitigation deal, with a carbon cap-and-trade program in 2009, when they controlled both houses of Congress and the White House, but then could not gather enough votes to pass the package in the Senate.

Tonko remains hopeful that things could be different this time around. “Much has changed in the decade since Congress last considered a comprehensive climate plan,” he said, “including transformative advances in clean energy technology and a far deeper understanding of climate science and the cost of continued inaction.”