On Sunday, a white 2019 Audi A8 broke the Cannonball Run cross-country record with a journey from New York to Los Angeles in 26 hours and 38 minutes, Motor Authority confirmed. A source with firsthand knowledge of the record-breaking run said the Audi was driven by Chris Allen. Allen didn’t immediately respond to attempts to reach him.

At about 2,800 miles (depending on the exact route) the A8 would’ve averaged just over 106 mph during the record run.

On Monday, Rehv Clothing founder and owner, Mark Cestr, posted an image of the white 2019 Audi A8 sedan and claimed the Cannonball Run cross-country record was broken Sunday.

On Thursday, VINwiki founder and previous cross-country record holder Ed Bolian released a video confirming the A8’s cross-country time. Bolian said he was not involved in the run, but said those involved showed him most of their proof. Bolian also said he watched part of the run via a satellite feed.

“Yes, it appears they’ve done it and they’ve set a new and amazing time,” Bolian said in the video.

Alex Roy, who set a previous record in 2006 with a time of 32 hours and 4 minutes, told Motor Authority that setting a new record during a pandemic, when streets should be used mostly by first responders, truck drivers, and essential workers, may be gratuitous.

Previous record runs have been set by heavily modified cars including a 2015 Mercedes-Benz E36 AMG sedan, 2004 Mercedes-Benz CL55 AMG, and 2000 BMW M5. Reportedly, the A8 was mostly stock, aside from a pair of long-range fuel cells.

Part of the LED taillights were taped off to match the white paint to both modify the look of the car and block some of the bright light output at night. 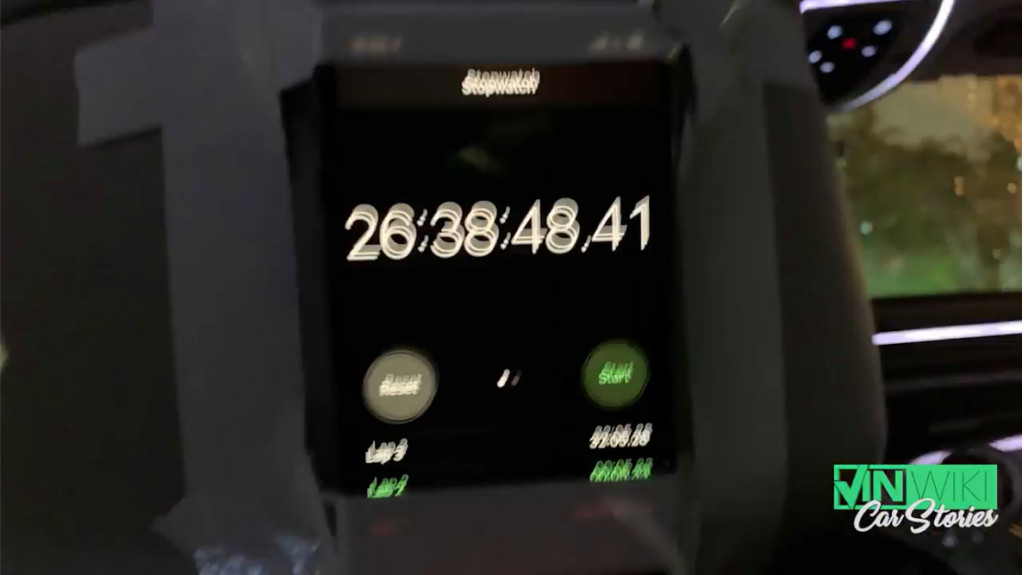 An iPhone was used as at least one form of time measurement inside the vehicle as shown in Bolian’s VINwiki video, though the entire run was tracked via a satellite feed as well.

A camera man was in the A8 during the run, Motor Authority learned.