The Environmental Protection Agency (EPA) announced Monday that it will “reconsider” the Trump administration’s withdrawal of California’s Clean Air Act waiver, a first step to fully restoring the state’s authority to set its own, stricter emissions standards.

The agency said it will hold a virtual public hearing on the matter June 2, and a public comment period will be open until July 6.

This follows the first step taken last week, with the National Highway Traffic Safety Administration (NHTSA)—which works with the EPA to issue emissions rules—proposing to rescind rules that took away California’s authority.

California’s waiver allows it to set tougher emissions standards than the federal government, as well as enforce a zero-emission vehicle mandate that requires the largest automakers to sell vehicles producing no tailpipe emissions. Currently, 13 states and the District of Columbia follow California’s emissions rules.

The move was praised by environmental groups, who view California’s policies as a powerful force for reducing tailpipe emissions.

“The Biden Administration’s proposed rule marks an important development in reversing Donald Trump’s unprecedented and unlawful attack on California’s Clean Air Act waiver,” Katherine Garcia, Sierra Club’s Clean Transportation for All deputy director of national policies, said in a statement. “For decades, the Clean Air Act has granted California the right to protect its residents, especially the most vulnerable among us, from air pollution caused by transportation.”

“California’s leadership on clean cars over the past half century has delivered clean air and public health benefits for the state and the nation as a whole,” said Don Anair, research and deputy director for the Union of Concerned Scientists’ Clean Transportation Program. “Now California can get back to business doing what it does best, driving innovation in the auto industry to help clean our air, protect public health, and reduce pollution.” 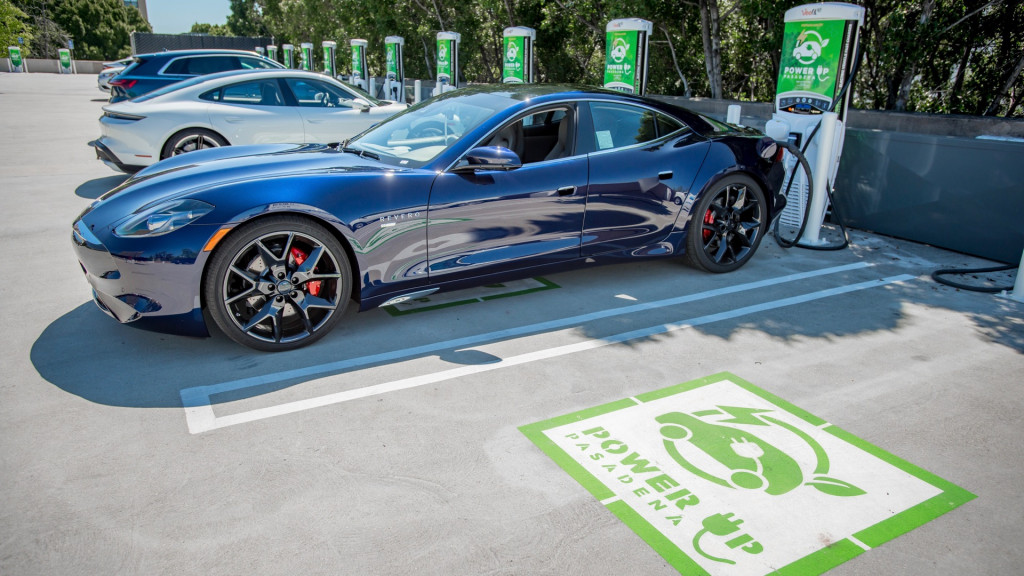 However, California’s emissions authority became a target of the Trump administration was it worked to roll back regulations. The administration’s efforts to rescind California’s Clean Air Act waiver were initially supported by some automakers—including General Motors, Fiat Chrysler Automobiles (now Stellantis), and Toyota—while others tried to cut separate deals with the state. Automaker support quickly crumbled after Trump was defeated in the 2020 presidential election.

Separately, the EPA is also auditing rulemaking the process surrounding the Trump administration’s so-called SAFE rules, which a recent report found to be flawed in many ways. Those rules set lower targets for fuel efficiency between 2021 and 2026 than previous rules laid out by the Obama administration.

A new set of tougher national emissions rules is coming in July, the EPA has said, but the administration is also facing pressure to enact an EV mandate, or at least set a target date for the phaseout of new gasoline and diesel vehicles sales.