EVs predicted to gain market share, despite 18% sales drop in 2020

Electric-car sales will decrease in 2020 due to the global coronavirus pandemic, but not as much as sales of internal-combustion vehicles.

Global electric-car sales will decrease by 18% in 2020, to 1.7 million, the report predicts. But sales of internal-combustion cars are predicted to fall even faster—by 23% globally.

Electric cars are expected to account for 3% of global new-car sales in 2020, rising to 7% in 2023, at some 5.4 million units, and continuing to increase from there, according to report.

By 2040, EVs will account for 58% of new-car sales globally, and 31% of the global car fleet. Bloomberg previously predicted that electric-car sales would surpass internal-combustion vehicles in 2037, and this latest report appears to renew that data point.

In addition, 67% of municipal buses, 24% of light commercial vehicles, and 47% of two-wheelers—including mopeds, scooters, and motorcycles—will be electric by 2040, the report predicts. 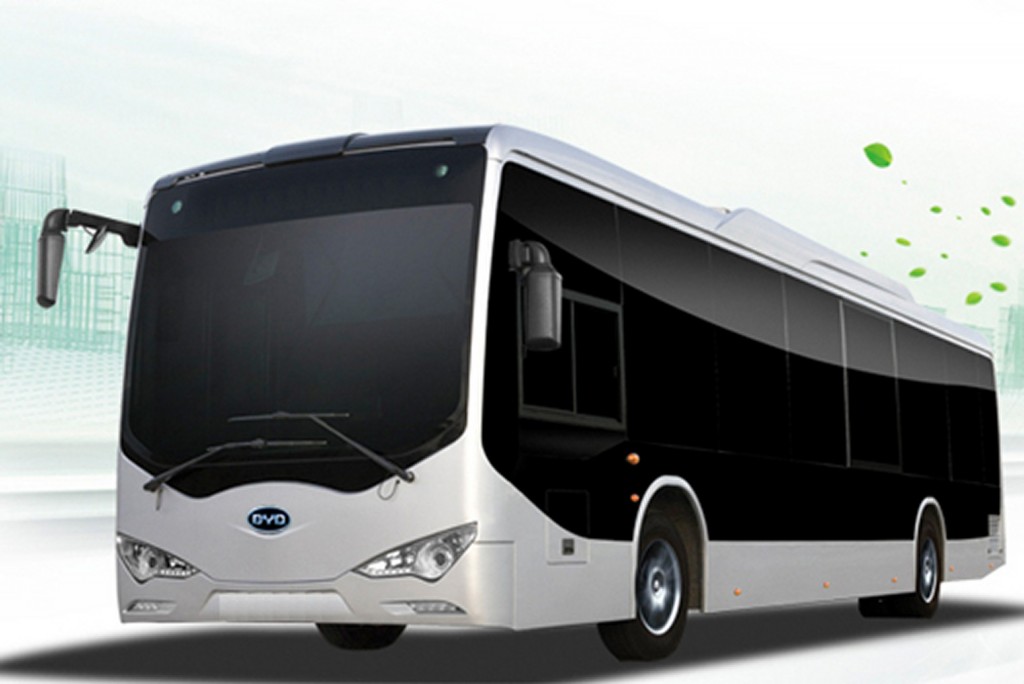 Steady growth in electric-car sales will be helped by decreasing demand for internal-combustion cars, which analysts claim peaked in 2017. Falling battery prices will also allow EV costs to “cross over” with gasoline or diesel counterparts by 2025, on average, according to the report, adding that the date could vary by market. It could be 2022 for large cars in Europe, or 2030 or later for small cars in Japan or India.

Similarly, demand for electric cars is expected to vary by region. China and Europe are predicted to account for 72% of electric passenger-car sales by 2030. The United States is predicted to fall farther behind those two markets, but catch up around that time.

The Bloomberg report presents a more optimistic outlook than research firm Wood Mackenzie, which recently predicted that global electric-car sales could drop 43% in 2020, as a result of the pandemic.

The vastly differing estimates on how rapidly EVs will catch on are nothing new. Analysts were fairly uncertain of the future course of EV sales even before the pandemic.

← Report: Tesla has added bidirectional charging capability to some of its vehicles 2020 Hyundai Sonata Hybrid starts at $28,725, cheaper than Camry Hybrid →