First details on Mercedes-Benz EQE electric sedan due in 2022

Mercedes-Benz is committed to having at least 10 EVs in its lineup by the end of 2022, and one of them will reportedly be a mid-size sedan called the EQE.

Citing an anonymous source, Autocar reported on Monday that the EQE will arrive toward the end of that deadline and feature almost as much space as an S-Class, despite being shorter than an E-Class.

The roomy cabin will be thanks to packaging advantages of the EQE’s dedicated EV platform, which is referred to internally as the MEA2 and features a flat battery in the floor and electric drive at both axles. Autocar also reported that the EQE will have an output eclipsing the 402 horsepower and 564 pound-feet of torque of the EQC400 small SUV. The range is expected to be over 300 miles. 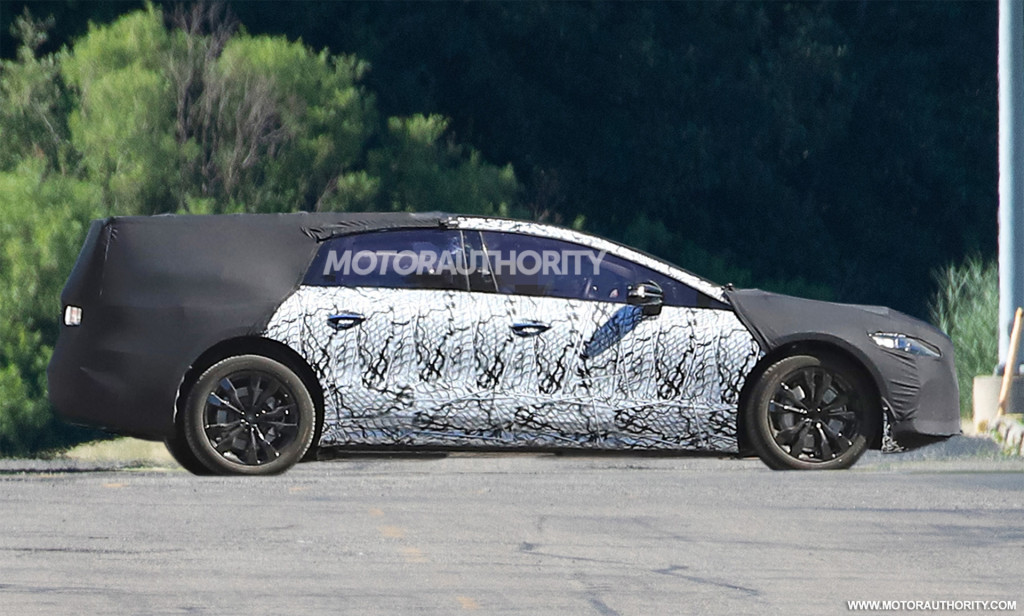 The MEA2 platform is a modular design that makes its debut in a full-size electric sedan to be called the EQS, which we should see by late 2020 or early 2021. Mercedes’ current EVs feature modified versions of platforms originally developed for internal-combustion cars.

Other EVs known to be in the works at Mercedes include an EQA compact hatch, EQB compact SUV, and EQV minivan.

Production will be handled at Mercedes’ new plant under construction at the automaker’s headquarters in Sindelfingen, Germany. The high-tech facility, referred to as Factory 56, comes online in 2020 and will initially build a redesigned S-Class. It will also build the EQS and future self-driving cars from Mercedes.