Ford has introduced the 760-horsepower Mustang Shelby GT500 for 2020, but the super muscle car isn’t bound for V-8-loving Australia since it’s only been developed with left-hand drive.

But to satisfy Australia’s thirst for wild V-8s, a place where you could buy a family sedan powered by a Corvette ZR1 engine, Ford has developed the Mustang R-Spec. 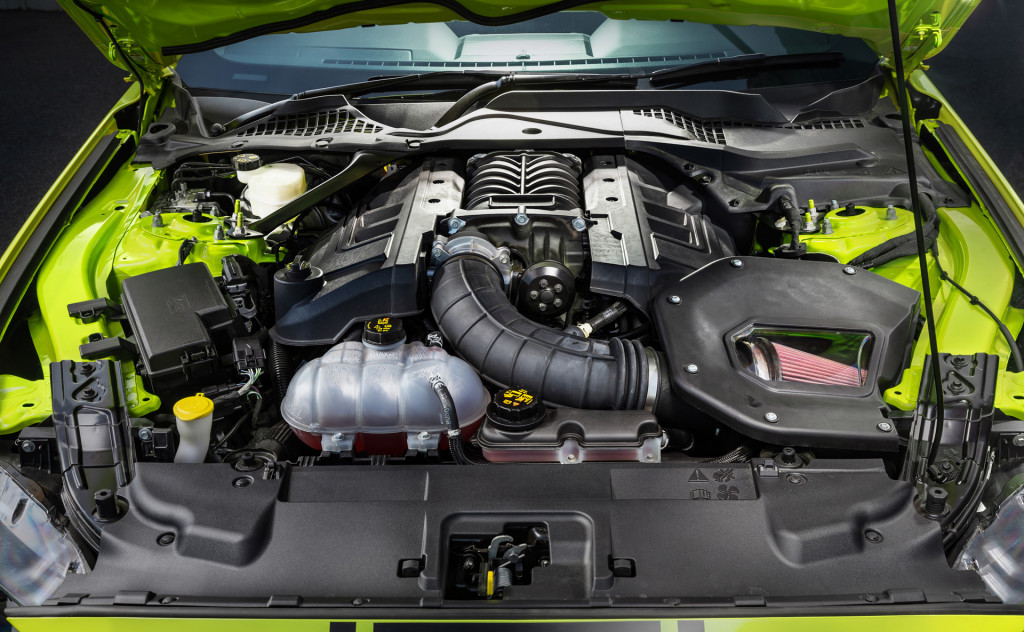 The car is based on the Mustang GT coupe with a 6-speed manual but the standard 5.0-liter V-8 has been upgraded with a 2.65-liter supercharger from Ford Performance that, with 12 psi of boost, sees the engine generate a meaty 710 horsepower and 610 pound-feet of torque.

The powertrain also benefits from a little local help, with Aussie outfit Herrod Performance installing an active exhaust with four settings, one of which is Race Track. This is the same Herrod working on an 850-hp Mustang in Australia, incidentally. 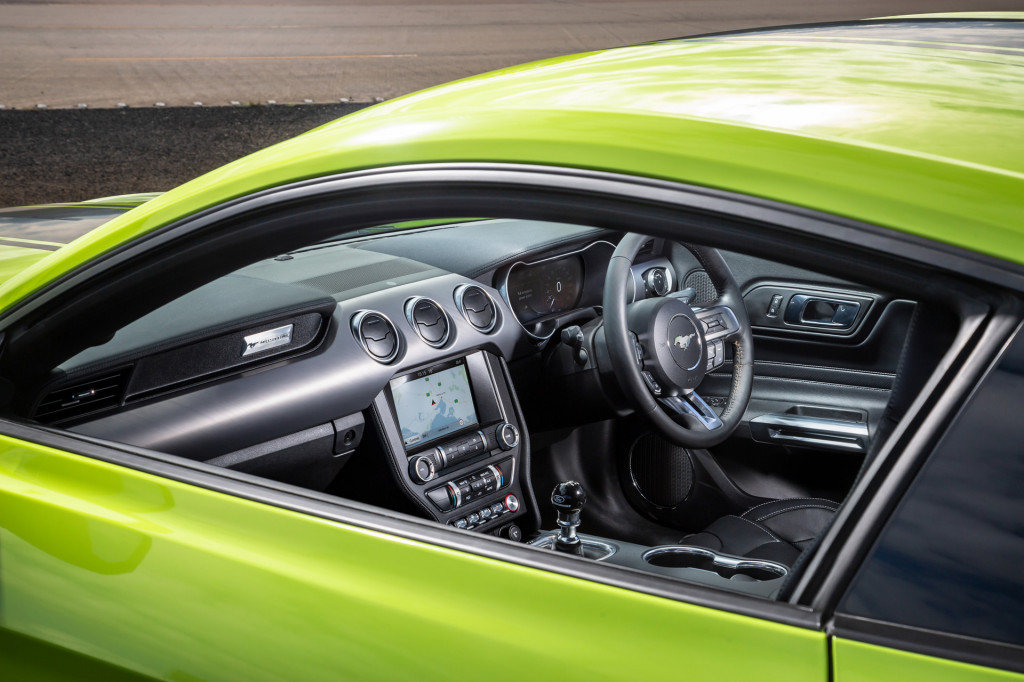 No performance numbers have been released but the Shelby GT500 will hit 60 mph in the low three-second range and pass the quarter mile in less than 11 seconds. The only slightly tamer Mustang R-Spec shouldn’t be too far off that pace. 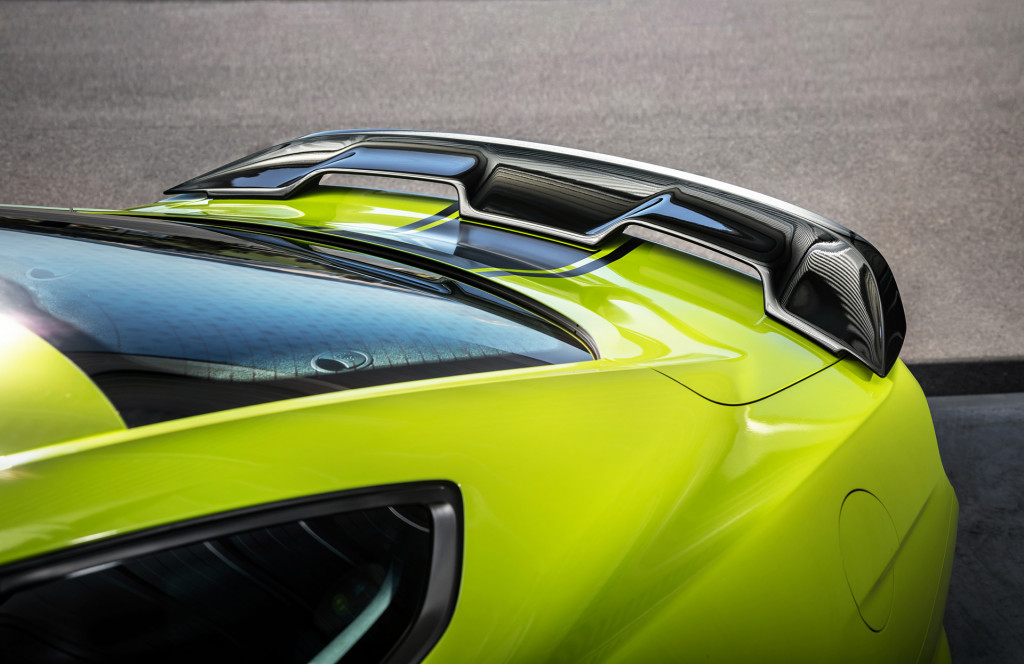 There are a few visual mods to set the Mustang R-Spec apart from the regular Mustang GT. These include unique designs for the rear spoiler and lower front fascia, the latter of which features larger intakes and black accents compared to the standard Mustang GT front fascia. The Mustang logo was also blacked out on the car.

Just 500 build slots will be available and Ford will start accepting orders on Thursday. The starting price is set at $67,450.

← Toyota reveals e-Palette self-driving shuttle for 2020 Olympic Games 2020 Corvette has a Nurburgring time, but we don't know when it will be revealed →