Production of the Jaguar XJ sedan came to an end on Friday at the car’s plant in Castle Bromwich, United Kingdom.

Jaguar marked the occasion by announcing that a redesigned model with a battery-electric powertrain is coming. It will be built at the Castle Bromwich plant, which Jaguar Land Rover is in the process of transforming into an EV hub. The site will also be home to production of batteries and electric motors.

“Affordability will only be achieved if we make batteries here in the U.K., close to vehicle production, to avoid the cost and safety risk of importing from abroad,” Jaguar Land Rover CEO Ralf Speth said. 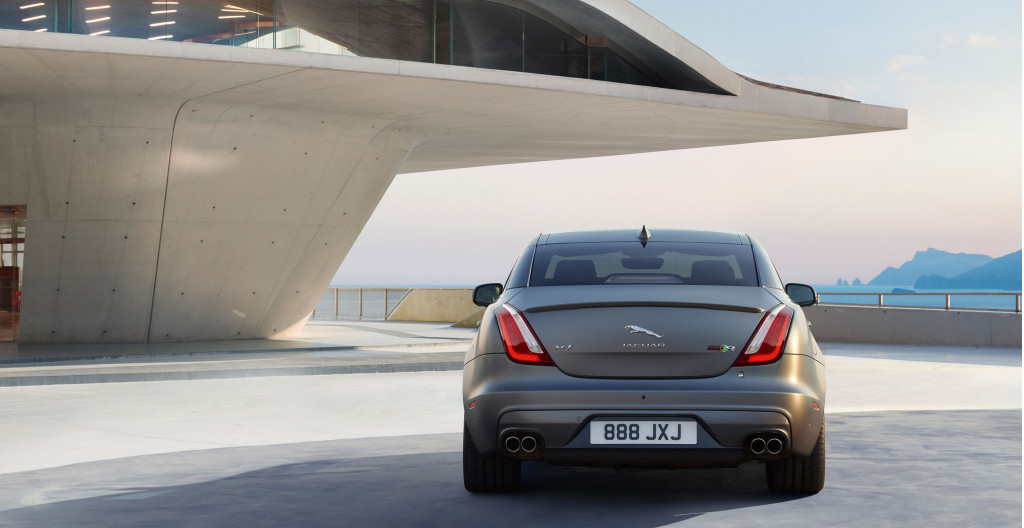 The redesigned XJ will ride on Jaguar Land Rover’s new Modular Longitudinal Architecture (MLA) platform, which supports mild-hybrid, plug-in hybrid and battery-electric powertrains. The platform makes its debut this year in the redesigned Land Rover Defender and will eventually underpin most models from the Jaguar and Land Rover brands.

The redesigned XJ is expected to be revealed in 2020 and so far Jaguar has only confirmed battery-electric power, but hybrid powertrains are also expected. Jaguar Land Rover plans to have every model in its lineup with some form of electrification by 2020.

And it won’t just be the powertrain that’s expected to change. There are also rumors the new XJ, the nameplate’s ninth iteration, will become more of a hatch than a traditional sedan, something akin to the Porsche Panamera and the Tesla Model S. 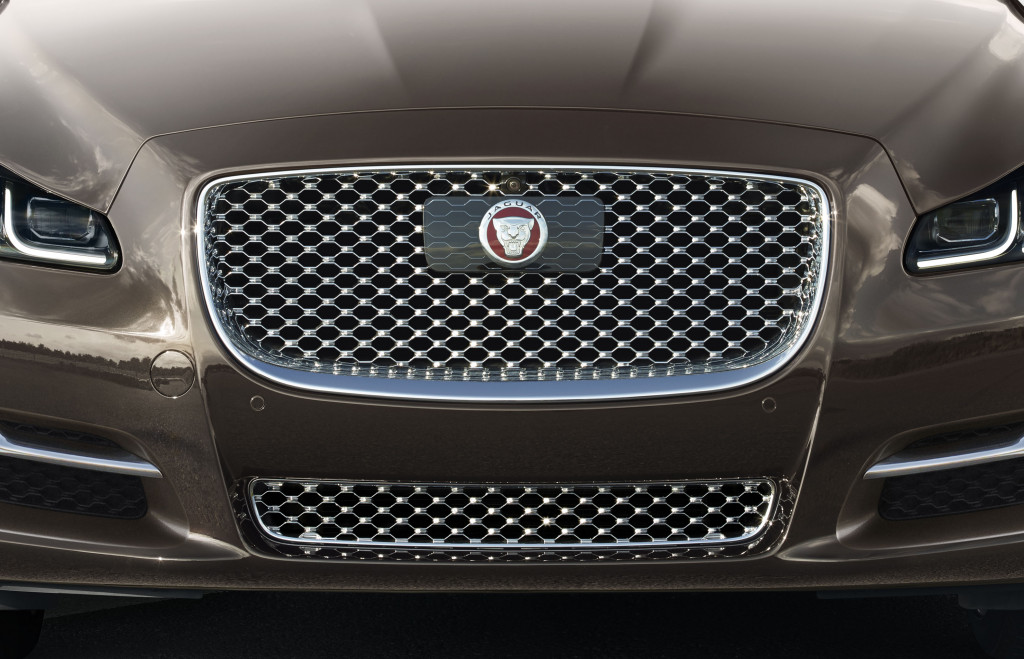 Jaguar had been debating whether to return to a more conventional 3-box sedan shape for its next-generation XJ or stick with the current model’s coupe-like design. The automaker at one point was even thought to be going with two distinct body styles for the car. It seems Jaguar will now focus on a coupe-like design, which is probably a good move as the design will help further distinguish the car from its German rivals. And going the electric route should also keep the car relevant in a segment that’s seeing buyers switch to SUVs.

But what about those buyers, especially in China, looking for a roomier option in a flagship sedan? That’s where sister company Land Rover will apparently fill the void. The new “Road Rover” model that we’ve been hearing about will reportedly be developed alongside the redesigned XJ, and this one should be roomier as it will be something of a blend between a sedan and SUV.

The XJ nameplate carries a lot of history. First introduced in 1968, the XJ quickly became the world’s only mass-produced 4-door car with a 12-cylinder engine. It was also the fastest 4-seater of its time. In addition, the XJ has carried royalty, politicians, celebrities, and other important figures for over half a century. Unfortunately, sales dropped off sharply in recent years. Jaguar sold just 1,579 examples in the United States last year, which was one of the lowest results in decades.