Audi has confirmed plans to unveil an EV concept at next month’s Auto Shanghai 2019.

Rather than previewing a future model in the works, the concept will be a pure design study exploring electric mobility a decade from now.

Audi rolled out a similar concept at the 2017 Frankfurt International Motor Show in the form of the Aicon, which the automaker has since confirmed will form the basis of its first self-driving car due to start trials in 2021. 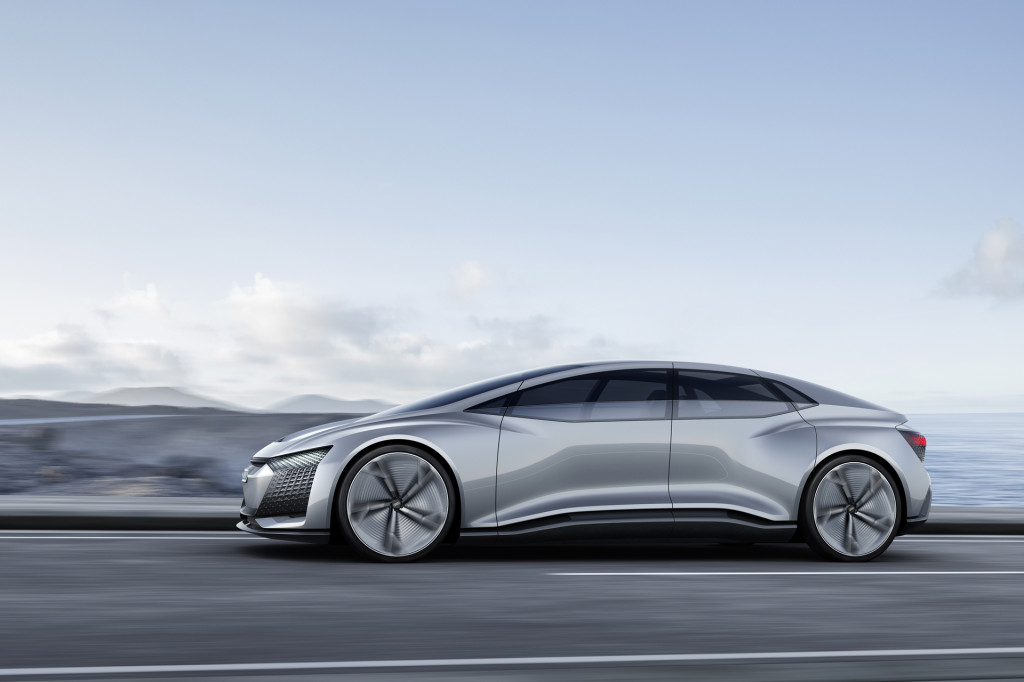 While the concept bound for Shanghai won’t lead to any production model, its design is thought to hint at future styling themes for the brand with the four rings.

Set to join the concept on Audi’s stand in Shanghai will be a Q2 L e-tron, an electric crossover based on the long-wheelbase Q2 sold exclusively in China. It’s due to go on sale in China later this year.

The Shanghai auto show starts April 16. To learn about other vehicles set to appear at the Chinese show, head to our dedicated hub.