Genesis says it will off its V-8 engine

The V-8 engine will reportedly not be a part of Genesis’ future as the brand looks at tightening emissions regulations around the globe.

Car and Driver reported the V-8 engine’s death at Genesis last Friday. According to Genesis CEO Manfred Fitzgerald, the next-generation G80 sedan, which will debut for Korea in September, will drop the current 5.0-liter V-8 and feature a V-6 engine as its largest offering. The G90 will continue to offer the same 5.0-liter V-8 for a few more years, per the report. The naturally aspirated V-8 makes 420 hp and was regarded as a major investment at the Hyundai while the automaker pushed cars upmarket.

These days, a V-8 engine isn’t a necessity to play in the premium space as more brands downsize and look to turbocharging to meet emissions criteria globally. Fitzgerald confirmed there are no plans to upgrade the Tau V-8 with turbocharging or any other fuel efficiency technology. 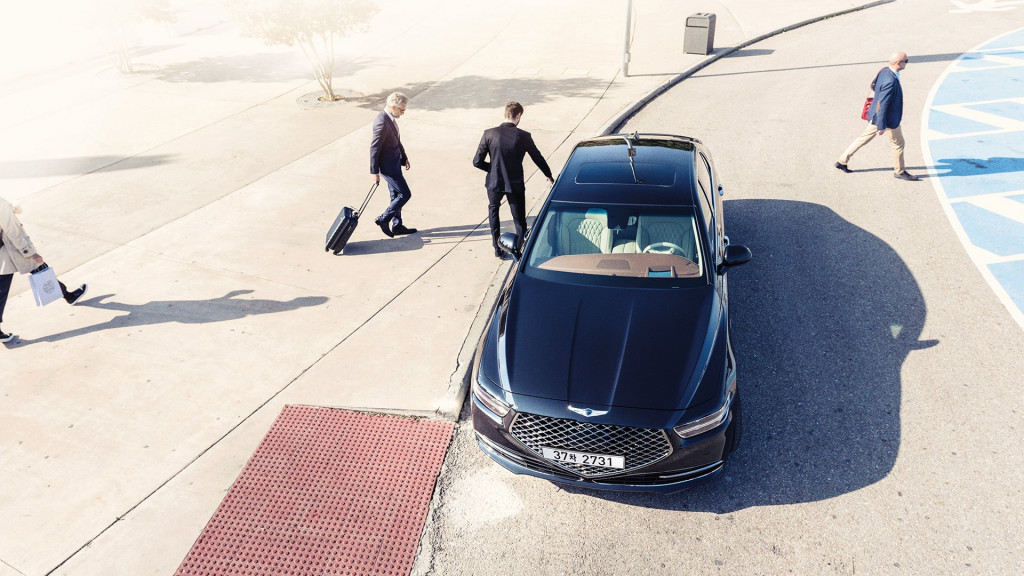 This isn’t the first time we’ve heard the V-8’s day were numbered at Genesis. In 2017, we reported the brand had a large coupe in the works coming by 2020, and a V-8 wasn’t in the cards for the vehicle. Genesis confirmed then that plans for a beefy V-8 were tossed out in favor of an electrified powertrain of some sort. The coupe is the last of six vehicles Genesis has planned. Also look for two crossover SUVs to join the fray in the years to come.

Downsizing isn’t only the name of the game at Genesis. At other luxury brands, larger V-12 engines are starting to face uncertainty. BMW has said it will be difficult to keep the 12-cylinder engine in production in the near future; Mercedes-Benz said so long to its V-12 earlier this year.