In April, General Motors confirmed it has intentions to build an electric pickup truck. This week, the automaker admitted the electric truck is already in development, Wards Auto reported Thursday.

GM President Mark Reuss told the UBS Global Industrials and Transportation Conference that the automaker will have “a complete electric lineup,” which includes the electric pickup truck that Reuss said is in development. Perhaps not so coincidentally, GM began speaking more about its electric truck plans following Rivian’s explosive entrance onto the scene last November. All of the electric truck talk also follows Ford’s confirmation that it will build a hybrid and battery-electric F-150. Ford also made a $500 investment in Rivian.

GM hasn’t said what kind of electric pickup it will build, or if it will even be based on the Chevrolet Silverado or GMC Sierra. Reuss said the company’s new electric vehicle platform, called BEV3, gives it total flexibility to build nearly any body style. BEV3 will likely first underpin an unnamed Cadillac electric SUV, due to launch early next decade. The platform also supports front-, rear-, and all-wheel-drive layouts.

The platform is the key to GM’s profitable electric car expansion, Reuss underscored. 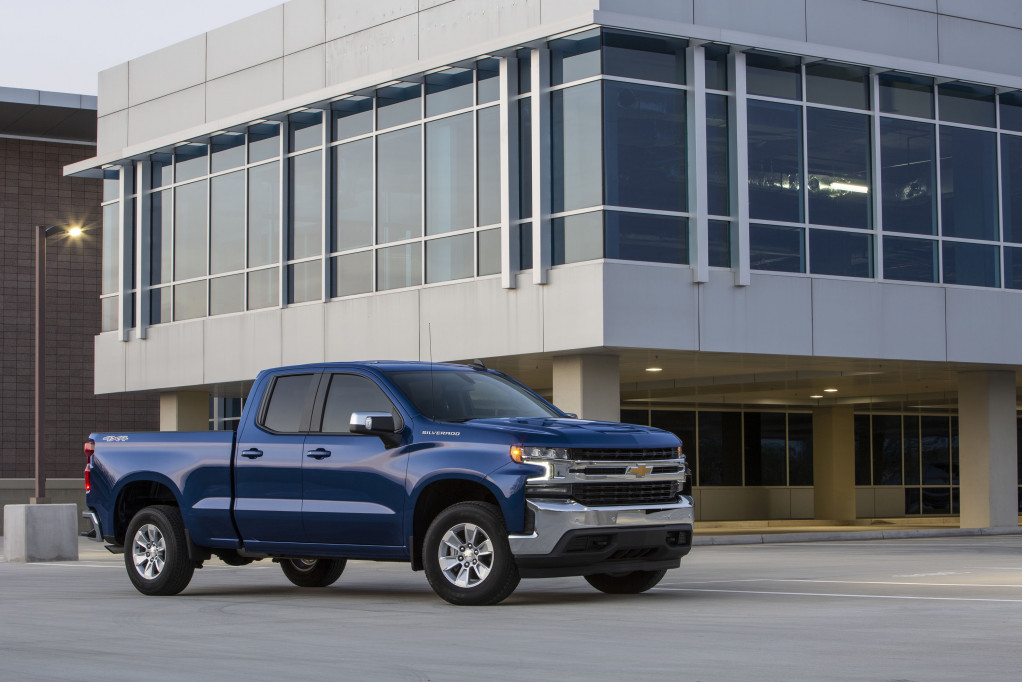 However, GM will also need to deal with costlier battery packs. Currently, per the report, battery pack costs hover at or above $230 per kwh. The dollar figure needs to drop to $100 per kwh to reach price parity with internal-combustion engines. While there isn’t a set date for when it will happen, the middle of the next decade has been the industry’s educated guess. Reuss said it will happen sooner than people think.

GM has confirmed it has 20 new electric cars coming by 2023. It’s unclear how many of the models will be sold in the U.S. as the majority may be earmarked for China. The pickup is one that is very likely earmarked for the U.S.