Toyota previously ruled out a turbo-4 powered Supra for its first model year, but curiously, the engine has undergone certification with the California Air Resources Board.

The CARB document, which Autoblog first discovered and reported Tuesday, shows the engine was certified for a number of BMW vehicles, plus one outlier: the 2020 Toyota Supra. BMW is the source of power for all fifth-generation Supras. In the U.S., Toyota will stuff BMW’s turbocharged 3.0-liter inline-6 under the hood. Globally, the sports car will also be treated to BMW’s B48B20 2.0-liter turbo-4 with two power outputs. An SZ trim will make 194 horsepower and 236 pound-feet of torque and an SZ-R trim will boast 255 hp and 295 lb-ft of torque. 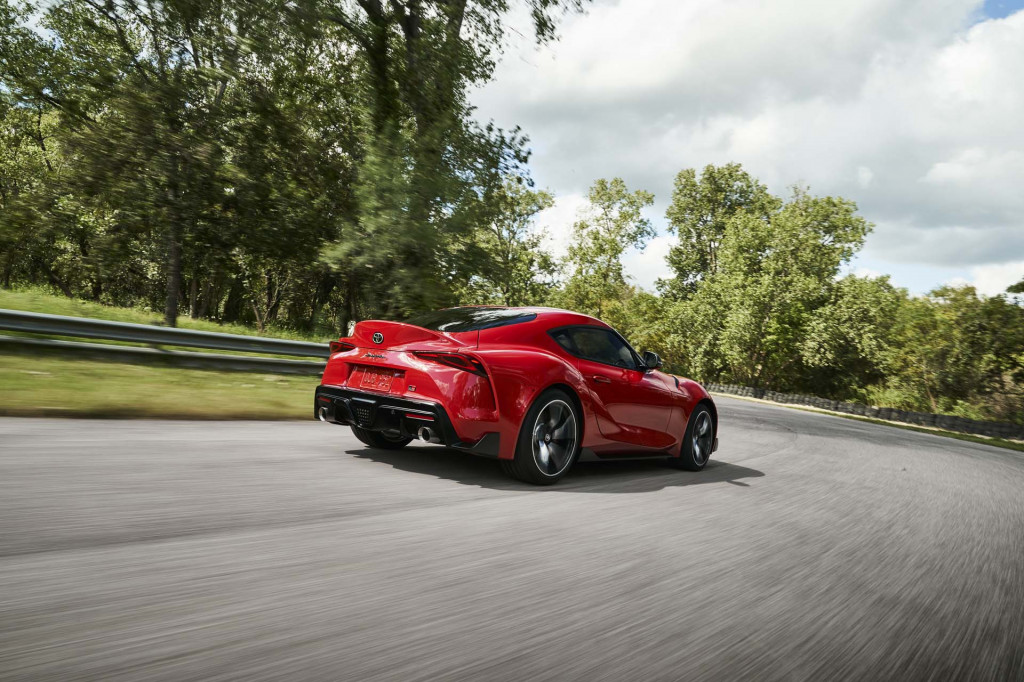 Motor Authority reached out to Toyota and Nancy Hubbell, a Toyota spokesperson, said, “At this point, Toyota’s plans for the Supra in the U.S. include only the 3.0-liter inline-6 that will be in the 2020 Supra when it goes on sale this summer.” She added the CARB certification is BMW’s doing, which took the steps to certify the 2.0-liter turbo-4 for a number of uses. The same document lists vehicles such as the 2-Series, 3-Series, and new Z4 as additional recipients of the engine.

Yet, Toyota hasn’t ruled out the turbo-4 Supra for the U.S. market. Ben Haushalter, senior manager of product planning for sports cars and CUVs for Toyota, told MA after the Supra’s debut in January at the Detroit auto show it will keep an eye on customer feedback and demand. For now, Toyota is only focused on the inline-6-powered Supra. The brand will also keep tabs on yearnings for a manual transmission, which hasn’t been entirely ruled out, either. 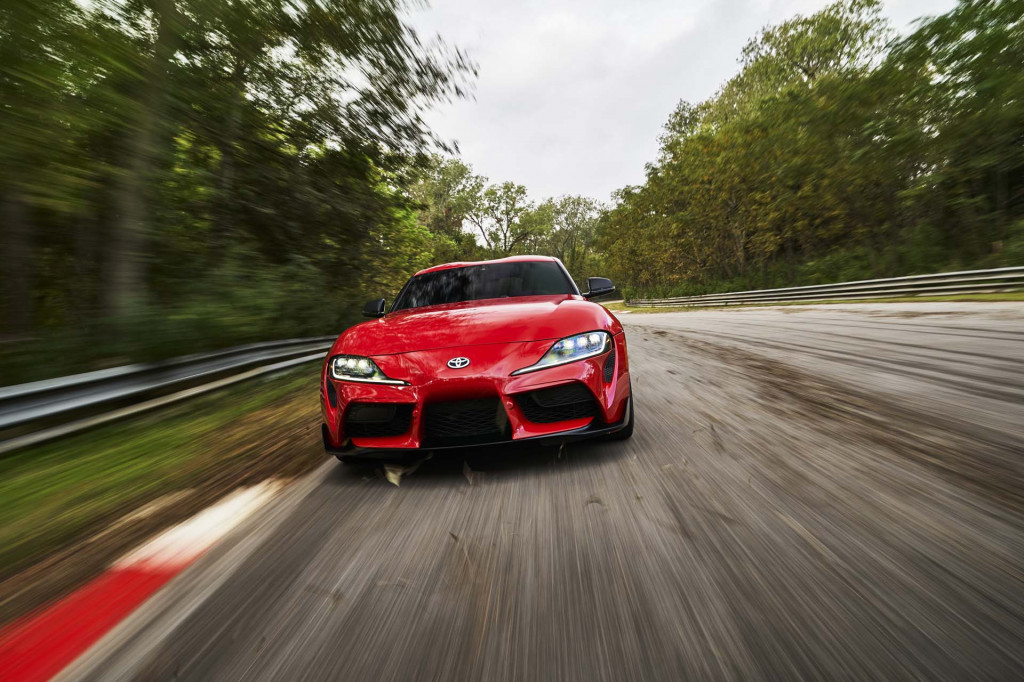 If a turbo-4 is in the cards, the engine will make an appearance after the first model year, per Haushalter. Ditto for a manual transmission. A turbo-4 Supra would certainly create a more-affordable option for the Supra, though it could step on the toes of top-end 86 models.