Historic British brand Alvis, founded in 1919 and at one point the employer of Alec Issigonis, the designer of the original Mini, is back building beauties as part of a continuation series of cars.

The original passenger arm of Alvis (there was also production of military vehicles and race cars) ceased production in 1967 and transferred all assets the following year to a company known as Red Triangle, which was started by several former employees and to this day is focused on parts, servicing and restoration of existing Alvis cars. 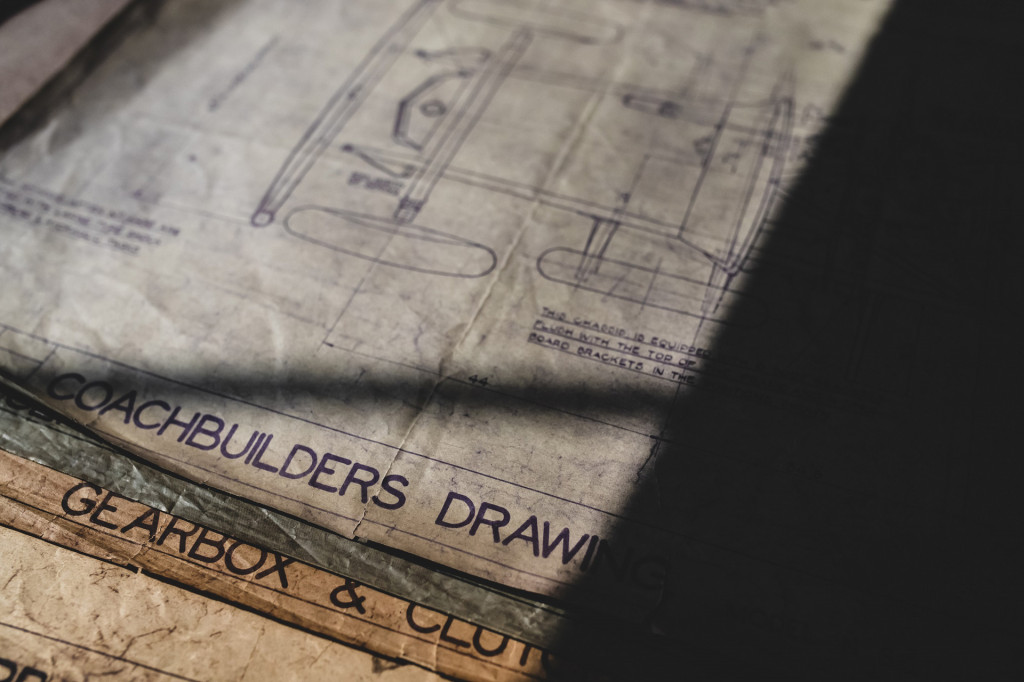 However, Red Triangle in 2009 sold the rights to the Alvis name and some of the intellectual property to a new entity, the Alvis Car Company, which the following year started churning out Alvis continuation cars, in some cases using original chassis and engines stored safely for over 50 years.

The modern Alvis has now extended its range of continuation cars. It is offering six body styles based on two chassis, known as the 3-Litre and 4.3-Litre, with the cars built according to original factory blueprints. The chassis names refer to the engines they feature, in both cases naturally aspirated inline-6 units. 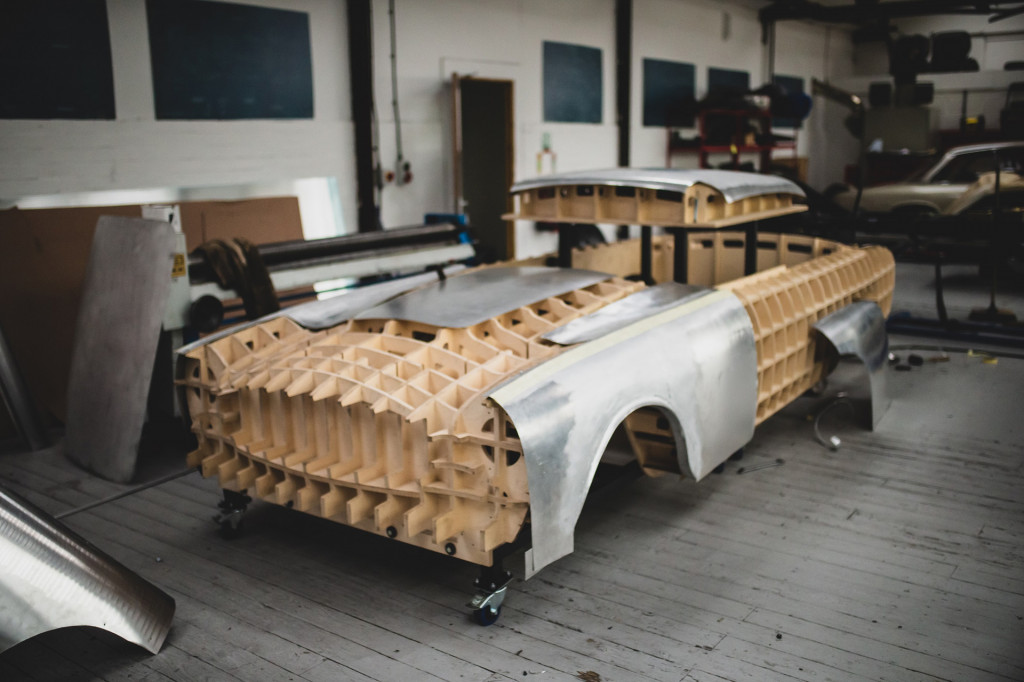 The cars include both pre- and post-World War II cars, though only the post-war cars feature original chassis. Those based on the 3-Litre chassis include the Park Ward Drop Head, Graber Super Coupe and Graber Super Cabriolet, while those based on the 4.3-Liter chassis include the Vanden Plas Tourer, Bertelli Coupe and Lancefield Concealed Hood. The time it takes to build one of the cars can stretch up to 5,000 hours.

“Our models are, literally, what Alvis would have created had it not halted production for over 50 years,” said Alan Stote, owner of the modern Alvis. “The factory had planned to build 150 4.3-Litre chassis in 1938. As the site suffered serious damage by bombing in 1940, only 73 chassis were completed so we will continue that series, with new chassis, built to the original drawings.”

We should point out that some changes have been implemented to meet modern emissions and crash safety regulations. Some of the cars can also be ordered with automatic transmissions, power steering, climate control, and audio systems. Buyers can also opt for a three-piece Alvis luggage set lined in Connolly leather.

In an interesting twist, Alvis has just signed a deal with Meiji Sangyo for distribution of its continuation cars in Japan. The Tokyo-based company was the same distributor for Alvis cars back in the 1950s.

← Amid scrutiny, Tesla sees higher margins ahead for Model Y, China-built Model 3 No plans for second Bentley SUV, for now →