Maserati on Thursday provided an update on plans to introduce electrification and self-driving technology across its fleet, which we first learned of in 2018.

The plans will see all current models either updated or redesigned by the end of 2023 and two new models added along the way, one of them being the long-awaited sports car previewed in 2014 by the Alfieri concept car.

The first model in Maserati’s transformation plan will be an updated Ghibli arriving in 2020. It will be the brand’s first hybrid and is expected to offer a plug-in hybrid option. 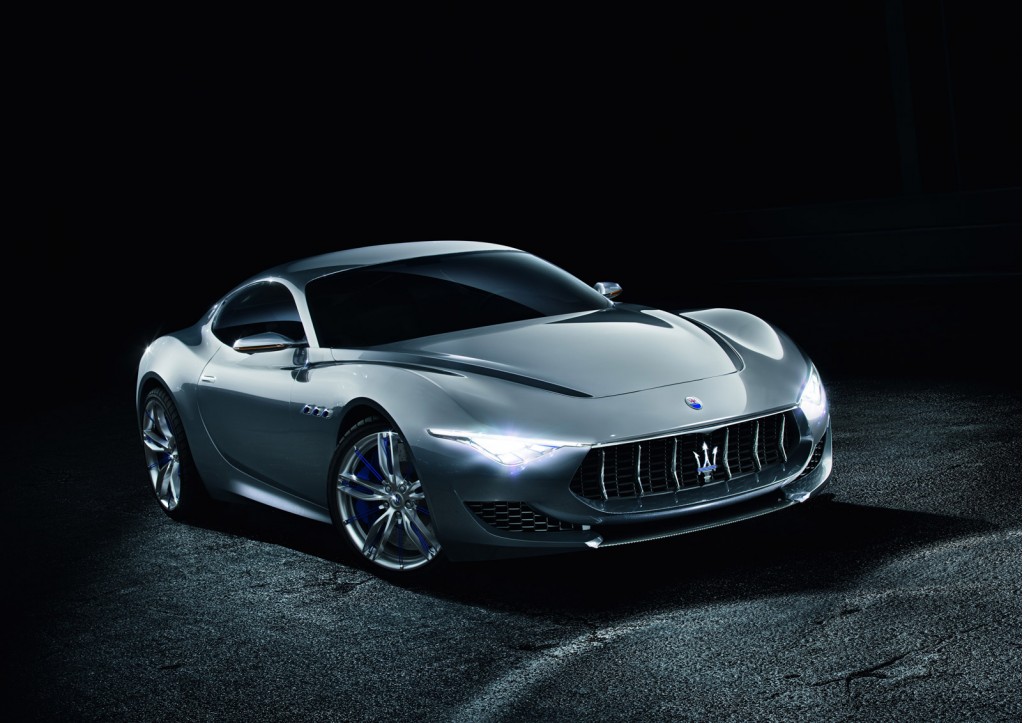 Also arriving in 2020 will be a new sports car, with the debut likely set for the Geneva International Motor Show in March of that year. The sports car will be the first model based on a new Maserati platform offering battery-electric power, and is expected to feature a design that’s evolved considerably from the Alfieri concept.

The sports car will be built at Maserati’s main plant in Modena, Italy, where major upgrades are underway to support production of EV powertrains. A new paint shop where future customers will be able to watch their cars being painted is also being added to the site. The plant visits are part of an expanded personalization program Maserati is planning. There will also be a studio where customers can work with Maserati designers to perfectly tailor their cars.

Following the sports car will be another new model, this time a small SUV. It will be built at a plant in Cassino, Italy, and should arrive in early 2021. The Cassino plant is where fellow Fiat Chrysler Automobiles brand Alfa Romeo builds the Stelvio small SUV, and the two models will likely share their underpinnings. 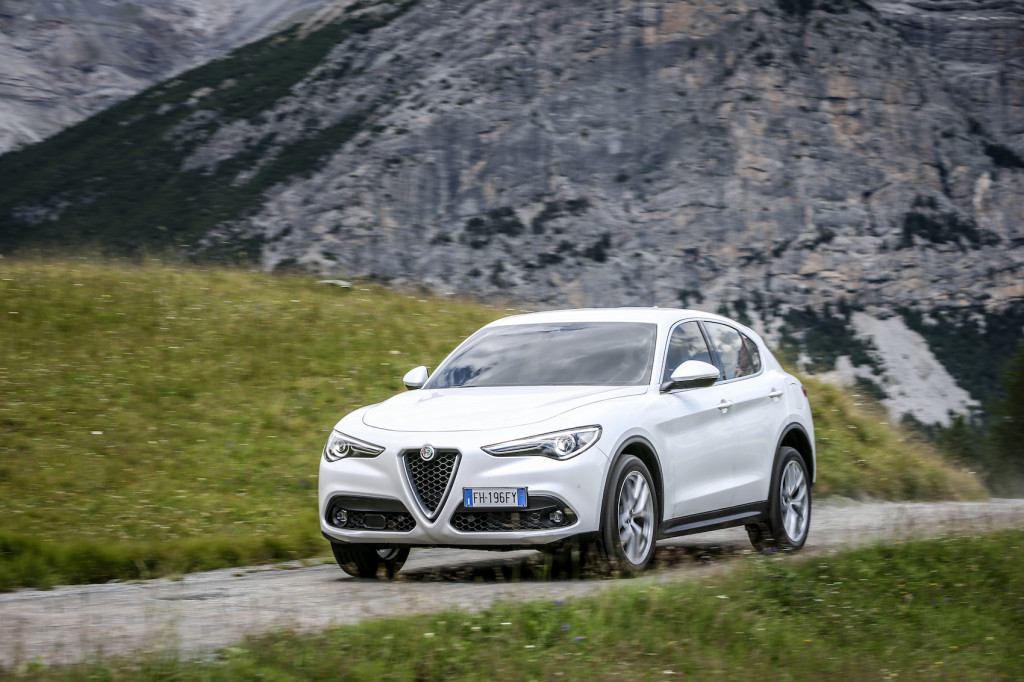 Maserati also confirmed on Thursday plans to redesign the GranTurismo. The new model, which will also have a GranTurismo Convertible option (GranCabrio outside the United States), will be built at Maserati’s plant in Turin, Italy. Timing for this model wasn’t announced but Maserati has previously hinted at a late 2021 arrival.

Maserati also didn’t provide timing for updated versions of the Levante and Quattroporte that are also in the works.

Concurrent with the electrification plans will be the introduction of self-driving technology. Maserati said all of its new or updated models will initially feature a driver-assist feature for highway driving. Similar to existing systems on the market, this will control the car in a single lane in highway situations but require the driver to hold the steering wheel and take control at an instant when necessary. A more advanced system allowing for lane changes and hands-off driving in highway situations will eventually follow, possibly relying on tech sourced from BMW.