Hyundai will make EVs in the US starting in 2022

Hyundai will build electric cars in the United States in 2022, the automaker announced Thursday. It’s part of a $7.4 billion investment Hyundai plans to make in the U.S. by 2025, which also includes hydrogen and mobility-service projects.

In a press release, the automaker said it will offer “a suite of American-made electric vehicles,” but hasn’t finalized details yet. Hyundai said it plans to “monitor the market conditions and U.S. government EV policy” before confirming plans.

Hyundai already has an Alabama factory that, the automaker claims, builds nearly half the vehicles it sells in the U.S. Sibling brand Kia has a factory in Georgia. 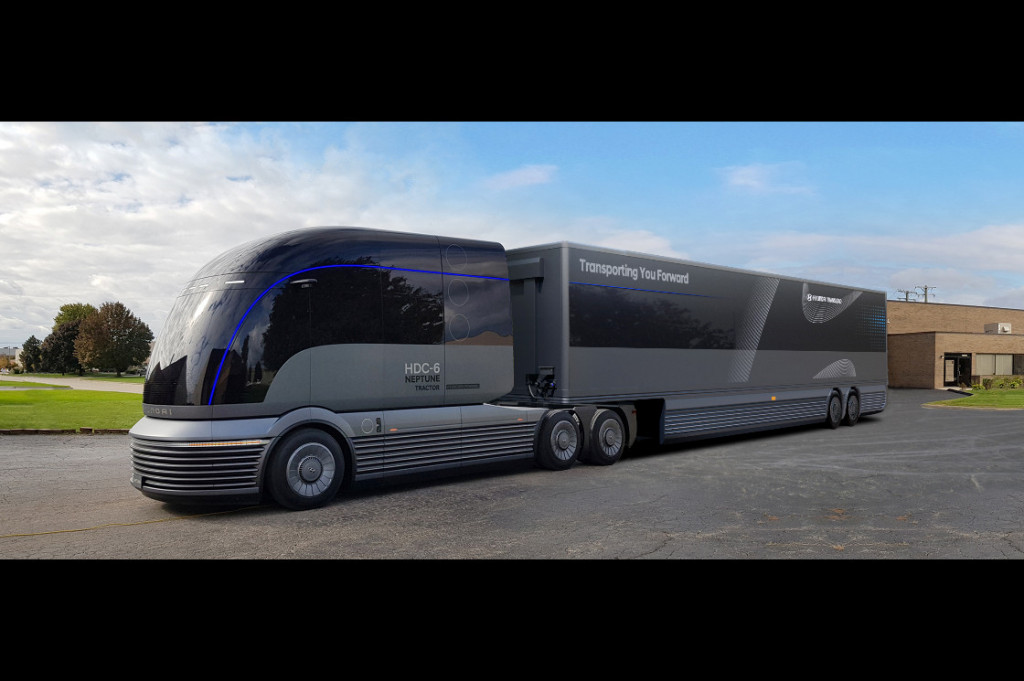 It already seemed that Hyundai and Kia were likely to build EVs in the U.S., because of continued rumors about now-off negotiations between Apple and Hyundai/Kia.

The investment plan also calls for expansion of U.S. hydrogen infrastructure, as well as a demonstration project for fuel-cell commercial trucks scheduled to start later this year. Trucks will transport cargo between ports and inland warehouses, similar to Toyota’s Project Portal in Los Angeles and Long Beach, California.

Hyundai previously signed agreements with the U.S. Department of Energy and diesel-engine manufacturer Cummins to further develop fuel-cell tech. The automaker envisions a “hydrogen society” where fuel cells are used to power large commercial vehicles, as well as passenger cars like the current Hyundai Nexo crossover.

In the meantime, Hyundai’s new wave of EVs starts with the Ioniq 5, which makes its U.S. debut May 24. It’s part of an Ioniq EV brand that Hyundai hasn’t yet detailed—although it’s confirmed an Ioniq 6 sedan in 2022 and Ioniq 7 SUV in 2024.

Hyundai plans to have at least 10 electrified cars in its U.S. lineup by next year, including hybrids and plug-in hybrids alongside all-electric cars.

And in its home market, Hyundai has looked at some innovative ways to lower EV prices—such as battery leasing.