The companies posted to their respective Instagram pages a photo of the Koenigsegg Gemera together with the Polestar Precept concept.

Koenigsegg’s post included a message that “something exciting” would be coming soon.

Polestar’s post added to the conversation by mentioning that “something interesting” is happening on the western coast of Sweden, where both companies are located.

It’s possible the collaboration is simply a car meet, to allow the public to get a close-up look at the Gemera and Precept concept. Both cars were due to be unveiled in March at the Geneva International Motor Show but had to be unveiled privately due to the Covid-19 coronavirus pandemic and subsequent cancellation of the show.

A less likely scenario is the two companies planning to announce a technical partnership or even the joint development of a future model. We guess anything is possible at this point. 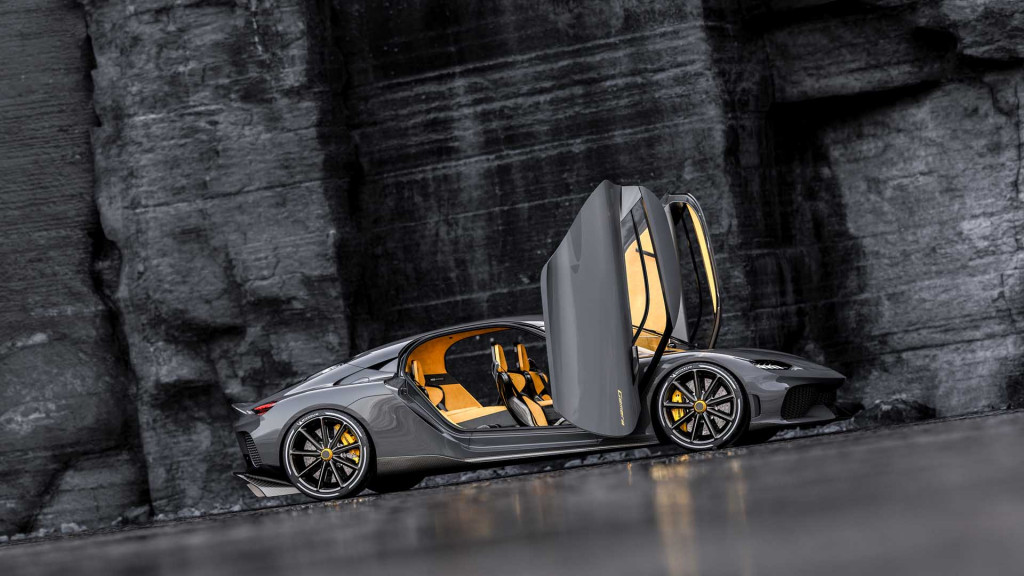 In case you’ve forgotten, the Gemera is Koenigsegg’s latest hypercar. It’s the company’s first four-seater, as well as its first car without a V-8. Instead, the Gemera features a hybrid system combining a 2.0-liter turbocharged inline-3 and three electric motors for a combined output of 1,700 horsepower. That’s enough for 0-62 mph acceleration in 1.9 seconds and a top speed of 248 mph, according to Koenigsegg. Production will be capped at 300 units, which is significantly higher than any previous Koenigsegg. 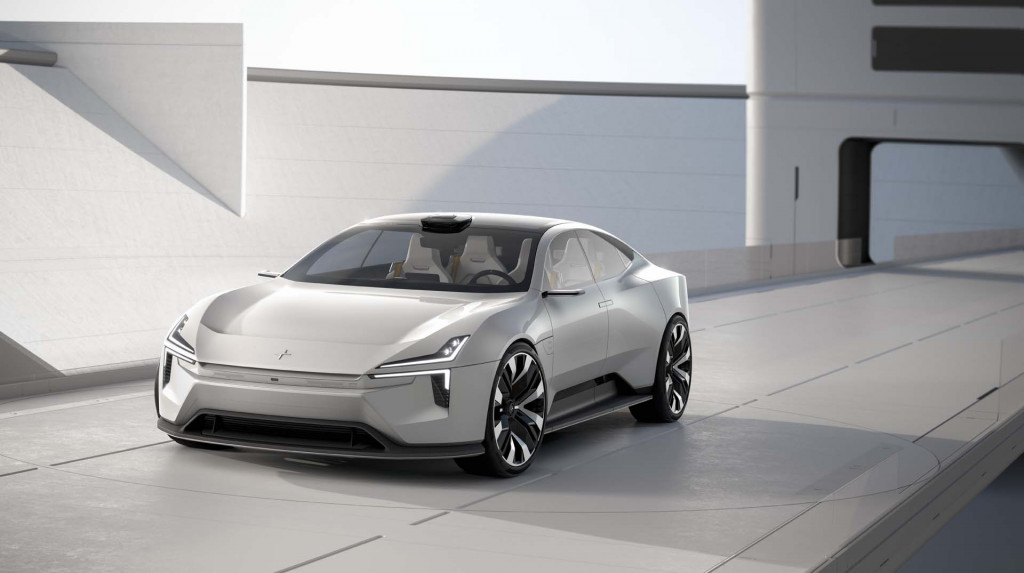 As for the Precept concept, it was developed to showcase Polestar’s future design direction, a direction that will take the brand further away from its Volvo roots. The Precept is a large, electric four-door grand touring car. Low, aerodynamic, and spacious inside for four, it blends classic elements of automotive design with new styling cues enabled by its electric powertrain.