Several automakers, from Ford to Tesla, are planning to launch electric pickup trucks, but startup company Lordstown Motors will have something that sets its Endurance pickup apart from the rest—in-wheel electric motors. A new video shows one of the in-wheel motors in action.

Mounting the motors inside the wheel hub frees up space, and offers the potential to more precisely control how much torque is sent to a wheel. Torque can be added or subtracted by adjusting the amount of current going to the motor, rather than using the clutch packs, differentials, or brake applications typically used to adjust torque split.

Several suppliers—including Elaphe, Protean, and Nidec—have developed in-wheel motors, but the technology has received little interest from automakers. One obstacle is the additional unsprung mass of in-wheel motors, which makes tuning ride and handling more difficult. The in-wheel motors also need to be tough, as they can take quite a pounding on rough surfaces. 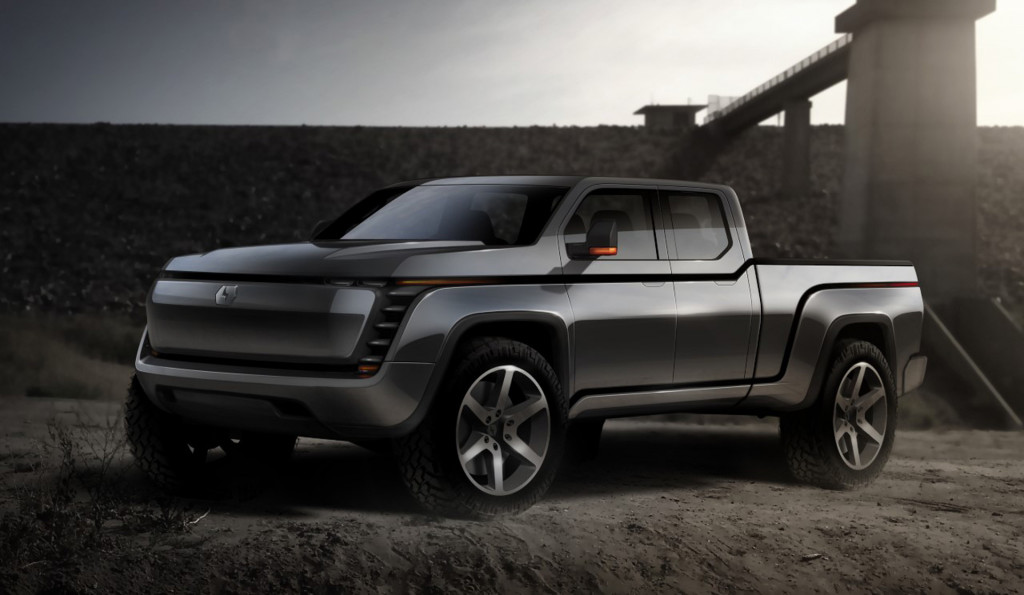 Lordstown hasn’t released specs for the Endurance, but the truck is essentially a relaunch of the Workhorse W-15, which had dual motors making a combined 460 horsepower. Workhorse previously quoted a maximum payload of 2,200 pounds, and maximum tow rating of 5,000 pounds.

Workhorse had planned to offer a gasoline range extender in the W-15, but those plans appear to have been abandoned by Lordstown. The new company hasn’t mentioned a range extender so far.

Lordstown was formed by Workhorse CEO Steve Burns to acquire the idled General Motors factory in Lordstown, Ohio, which last built the Chevrolet Cruze. Lordstown will take over all existing orders for the W-15.

Lordstown says the Endurance carries a base price of $52,500. It is accepting $1,000 refundable deposits for early build slots. In comparison, Tesla says its Cybertruck starts at $39,900.

Neither vehicle has entered series production. Lordstown could beat Tesla to production, however. While Cybertruck production isn’t scheduled to start until 2021, Lordstown has said it will start deliveries in the fourth quarter of 2020. Lordstown is also targeting commercial fleets, while the Cybertruck is aimed at individual retail buyers.

The Rivian R1T and Bollinger B2—two more electric pickup trucks from new companies—are also set to start production in the next year or two. Among more established automakers, Ford is planning an electric F-150, and General Motors has announced the GMC Hummer EV electric pickup.