Lucid has just teased something that’s utterly essential in a luxury sedan with 1,000 horsepower on tap: finesse.

In a video released today, Lucid presents a brief look at the Lucid Air’s dynamic cold-weather testing, conducted several months ago in Northern Minnesota. The Air is seen on a circle track, getting into both sustained oversteer and full-on four-wheel drift acrobatics, and handling various maneuvers in a snow field and on pure ice.

Temperatures dropped as low as -27 degrees F when testing, and engineers were able to test and adjust a number of vehicle systems with the two beta prototypes in extreme conditions, and on surfaces with very limited traction that demanded quickness and finesse. “The extreme environment is ideal for validating vehicle dynamics as we test features like antilock braking, traction control, and stability control,” the company said.

“The goal is a Lucid Air that remains composed throughout,” said Lucid in an accompanying release. “We’re engineering for precise balance, control, and handling in any situation—a chassis system that analyzes surface conditions, makes hundreds of split-second adjustments, and sends torque exactly where it needs to be to optimize traction.”

The extreme cold must also have been a good test for Lucid’s battery pack—although the company didn’t tease anything further about its LG Chem cells or its more than 400-mile highway range in fair weather. 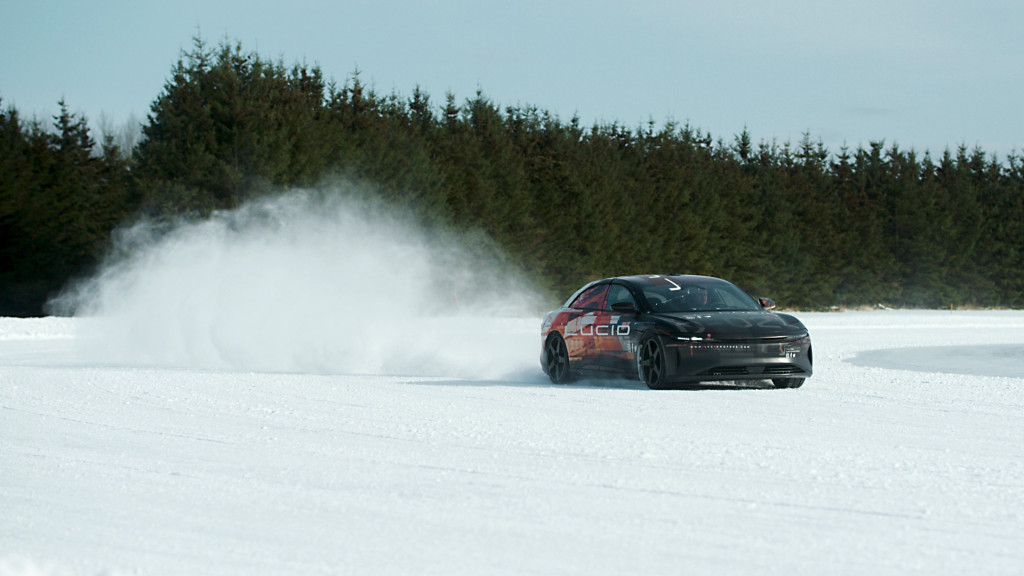 Earlier teases of the upcoming Lucid Air electric sedan aimed for performance benchmarks—proving the Air’s aerodynamics and high-speed stability with a 217-mph top-speed run for a development prototype, for instance, or fitting a previous, less-powerful version of the Air’s powertrain to a stealthy quick van that could outrun the Model S of the time.

Lucid last week released pictures of the Arizona factory in progress, and so far the company isn’t anticipating much if any of a delay for deliveries to start early next year. 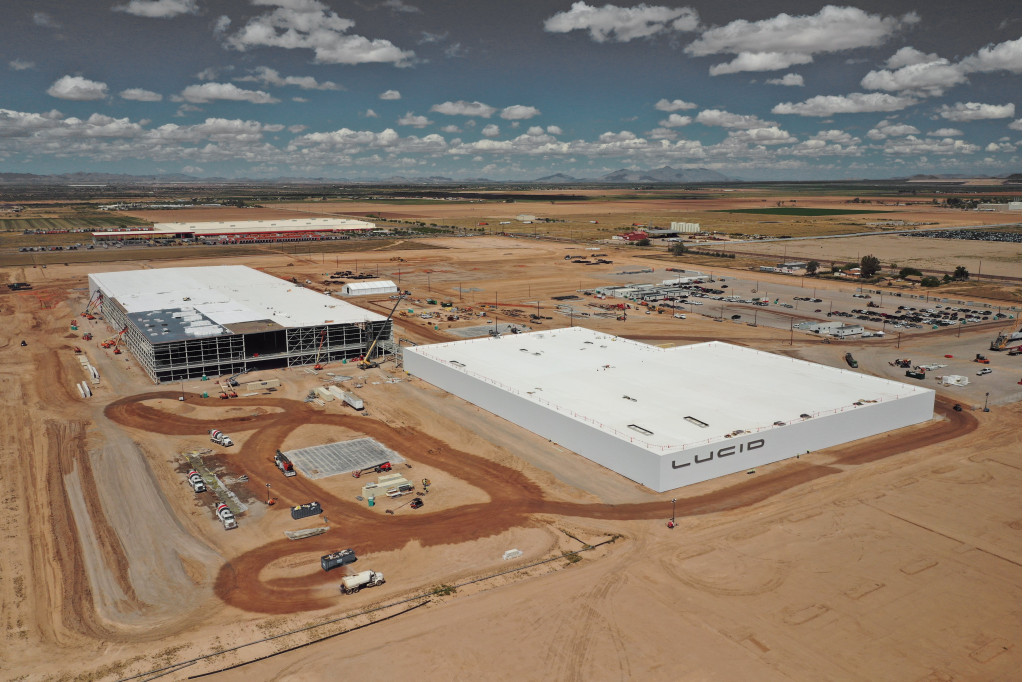 “The construction of Lucid’s factory was well ahead of schedule when Arizona’s stay-at-home order was imposed, so the company does not expect a significant delay in its completion even with current events,” said Lucid manufacturing VP Peter Hochholdinger, an Audi veteran who was most recently Tesla’s production chief.

“Lucid’s manufacturing equipment suppliers remain committed and in a state of readiness,” said Hochholdinger. “For the most part, tooling and machinery for the Arizona factory was well underway before the current crisis. The completion of these critical manufacturing components is still being scheduled to synchronize with the completion of the factory.” 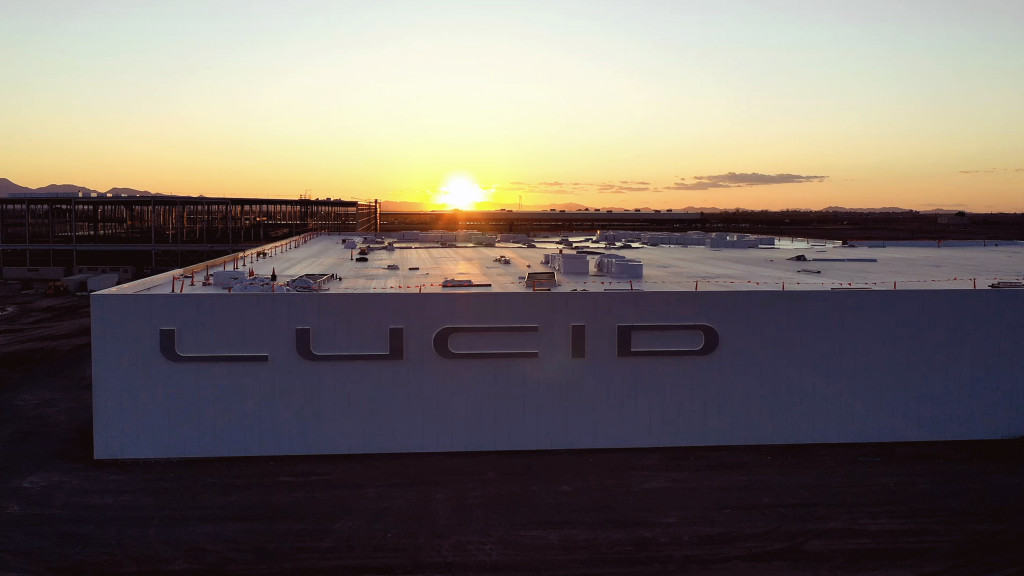 Lucid has already accepted some shipments from suppliers, and it anticipates move-in activities at the plant to start in May.

One thing Lucid still hasn’t worked out is how the Air will be formally revealed. It was due to be shown at the New York auto show on April 10.