Mercedes-Maybach GLS to debut in November with rumored $200,000 sticker

Mercedes-Maybach is cooking up its own version of the recently redesigned Mercedes-Benz GLS and has confirmed the vehicle for launch in November, which points to a debut at either the Los Angeles Auto Show or Auto Guangzhou both on that month.

Being based on the GLS, production will be handled at Mercedes’ plant in Tuscaloosa, Alabama, which is already churning out the standard GLS. Naturally, the Maybach version will come with a much higher price tag than the $76,195 base sticker of the GLS, with the starting point rumored to be about $200,000. That will make the Maybach GLS one of the most expensive vehicles built in North America. Critically, the vehicle’s arrival will push Maybach into an ever-expanding segment. 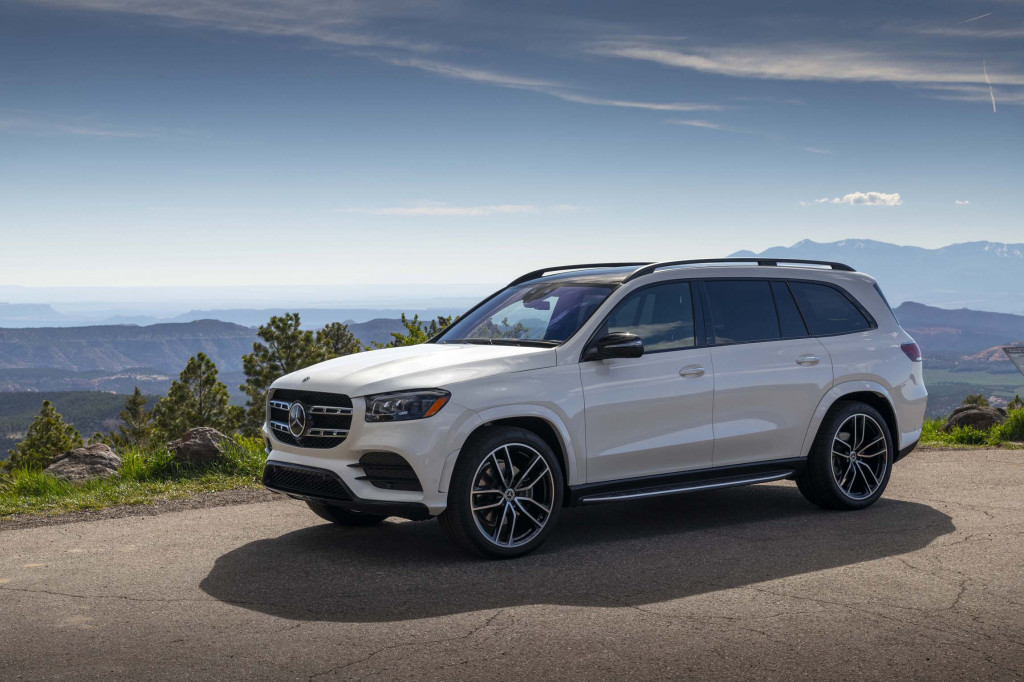 The Bentley Bentayga, Rolls-Royce Cullinan and Lamborghini Urus are already taking advantage of an expanding market for high-profile SUVs with prices to match mortgages, and even the likes of Aston Martin and Ferrari plan to join the fray. It makes sense that Maybach will want to extend its name to more vehicles that the ultra-wealthy seek, too.

As for the design, the Maybach GLS should pull cues from the Vision Mercedes-Maybach Ultimate Luxury Concept unveiled last year. Judging by our spy shots of prototypes, the Maybach GLS will share its body and lights with the standard GLS but wear a unique grille like the one on the concept. 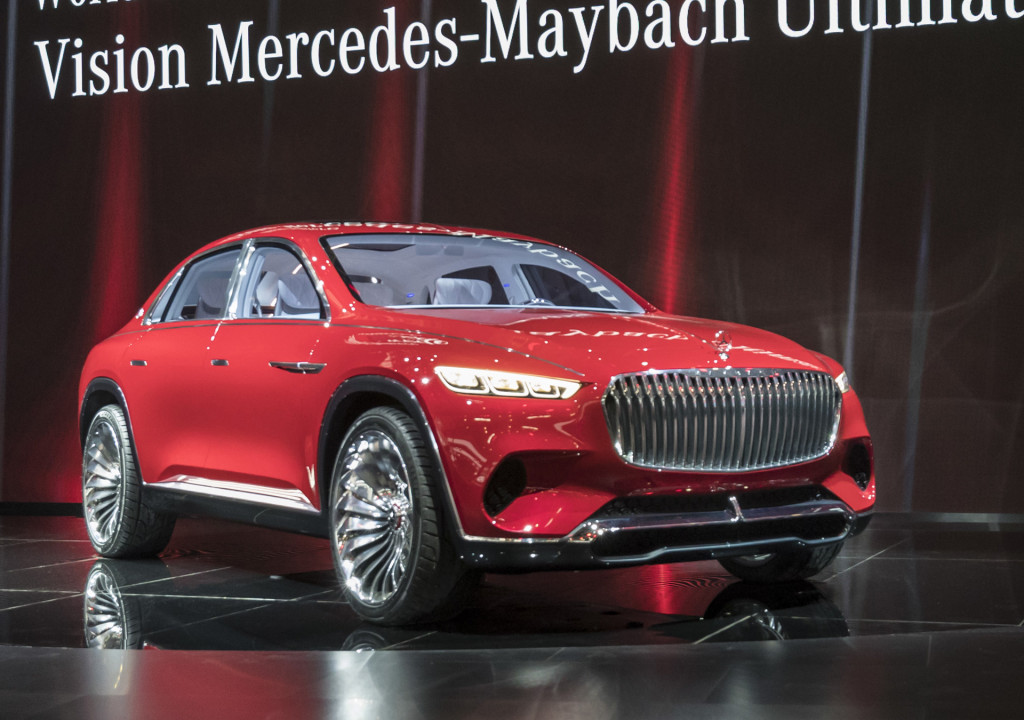 The cabin is where we’ll likely see the biggest departures from the standard GLS versus the Maybach model. The latter should put an emphasis on even grander materials and potentially focus on rear-seat passenger comfort as well, perhaps even offering up the option for the rear bench to be swapped for a pair of reclining executive chairs. If the Mercedes-Maybach Ultimate Luxury Concept is any gauge, the back seats will be a very nice place to be.

The standard powertrain is expected to be the GLS580’s 4.0-liter twin-turbocharged V-8 which comes mated to a mild-hybrid system and delivers 483 horsepower and 516 pound-feet of torque. A more powerful plug-in hybrid powertrain potentially in a GLS680 is expected at some point as well. In both cases a 9-speed automatic should be standard. 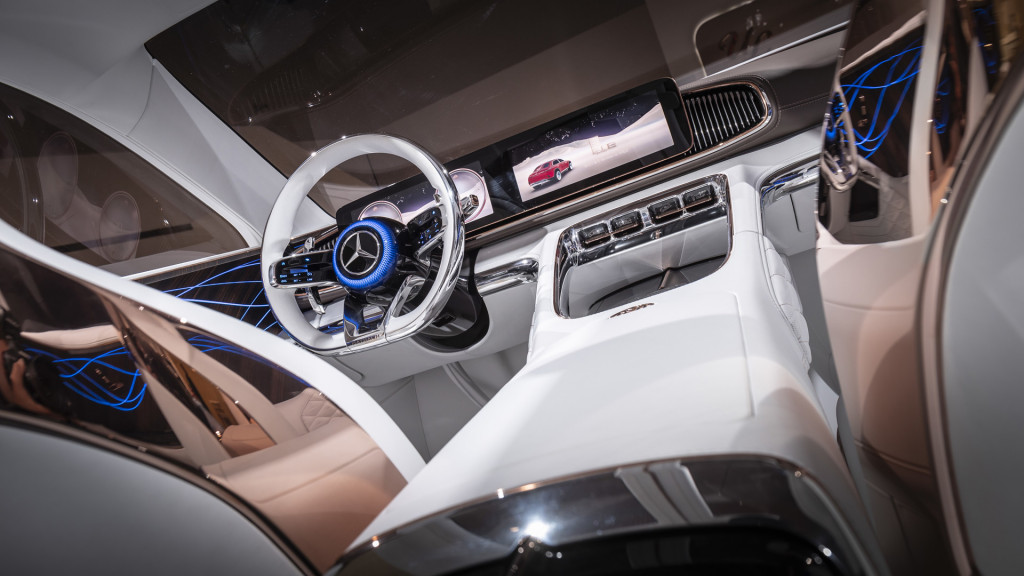 Mercedes likely has high hopes for the Maybach GLS. Since the brand revived the Maybach name, which is currently reserved for the S-Class, it’s been a smash hit. Last year, we reported one in 10 S-Class sedans sold was a Maybach model. China, Russia, and the U.S. have been the key markets.

Note, the GLS won’t be the first SUV to wear the Maybach badge. That honor goes to the Maybach G650 Landaulet launched last year and limited to just 99 units.