Mercedes-Benz unveiled its updated 2020 GLC at this month’s Geneva International Motor Show, and the automaker on Sunday confirmed that the updated version of the crossover’s GLC Coupe sibling is just around the corner.

To build the excitement, Mercedes also released a teaser video hinting at the revised light signatures of the head and taillights of the updated GLC Coupe. The reveal will likely take place at either the New York International Auto Show or Auto Shanghai, which this year are both scheduled for April. 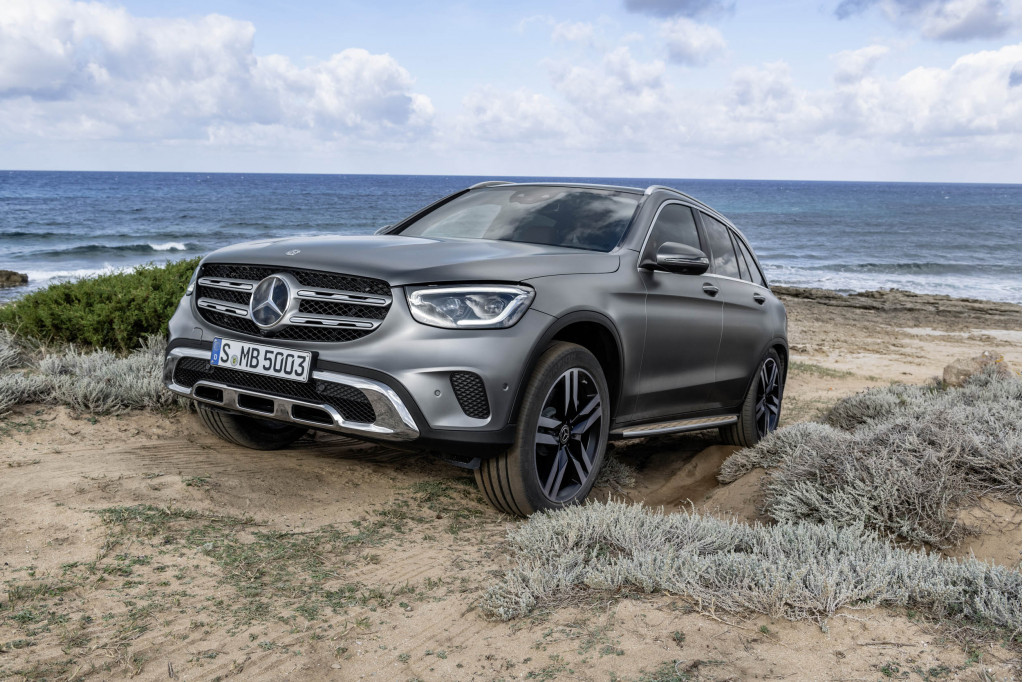 Beyond some subtle visual tweaks, we know from the updated GLC that the updated GLC Coupe will benefit from slightly more power in base trim, as well as an enhanced infotainment system.

The base model, a GLC300 Coupe, will feature a 2.0-liter turbocharged inline-4 with 255 horsepower and 273 pound-feet of torque. That compares to the outgoing GLC300 Coupe’s 241 hp and 273 lb-ft. The new engine is also said to be more efficient. A 9-speed automatic will remain standard, as should all-wheel drive. The regular GLC comes standard with rear-wheel drive. 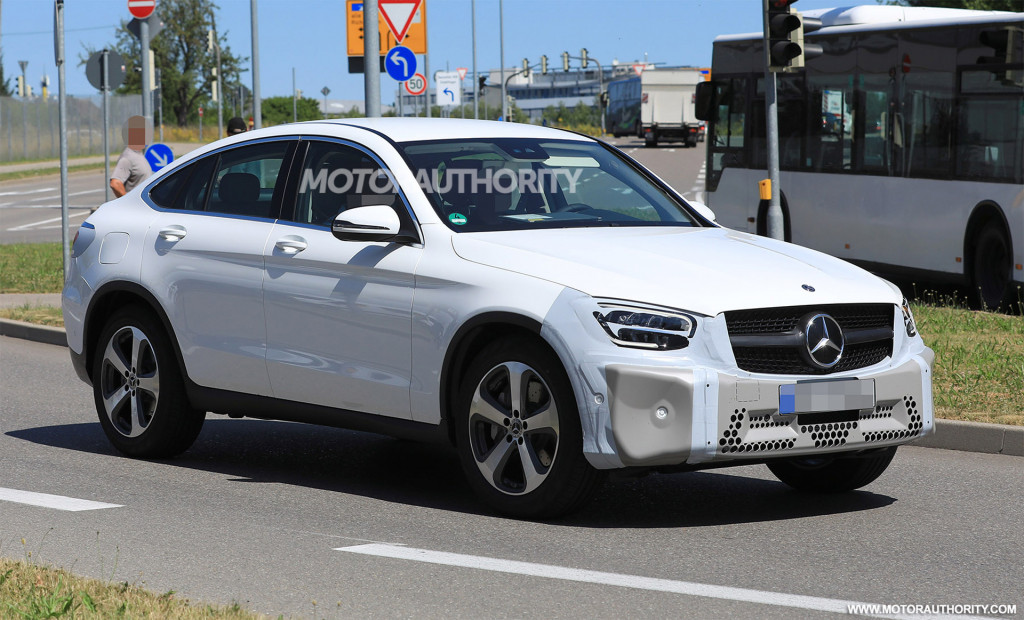 Inside, the updated GLC Coupe will feature an available 12.3-inch digital instrument cluster and an infotainment system with a 10.3-inch screen tacked on top of the dash. The infotainment system will run Mercedes’ own MBUX operating system, which can be operated like a smartphone or via natural speak voice activation. It also also incorporates Apple CarPlay and Android Auto smartphone integration.

Availability and pricing are yet to be announced but we expect the updated GLC Coupe to arrive in showrooms alongside the updated GLC later this year as a 2020 model. The starting price should come in close to the 2019 model’s $47k base sticker.