First unveiled at the 2011 Geneva International Motor Show, the Mini Rocketman Concept hinted at a truly mini-sized car from Mini and within weeks of the reveal there was already talk of production. However, almost as quickly, the production plans were canned due to a lack of a suitable partner.

Fast forward to today and an agreement made with Great Wall Motors in 2018 to build electric cars in China, where costs are lower than Mini’s traditional home of the United Kingdom, means the Rocketman is once again a possibility. 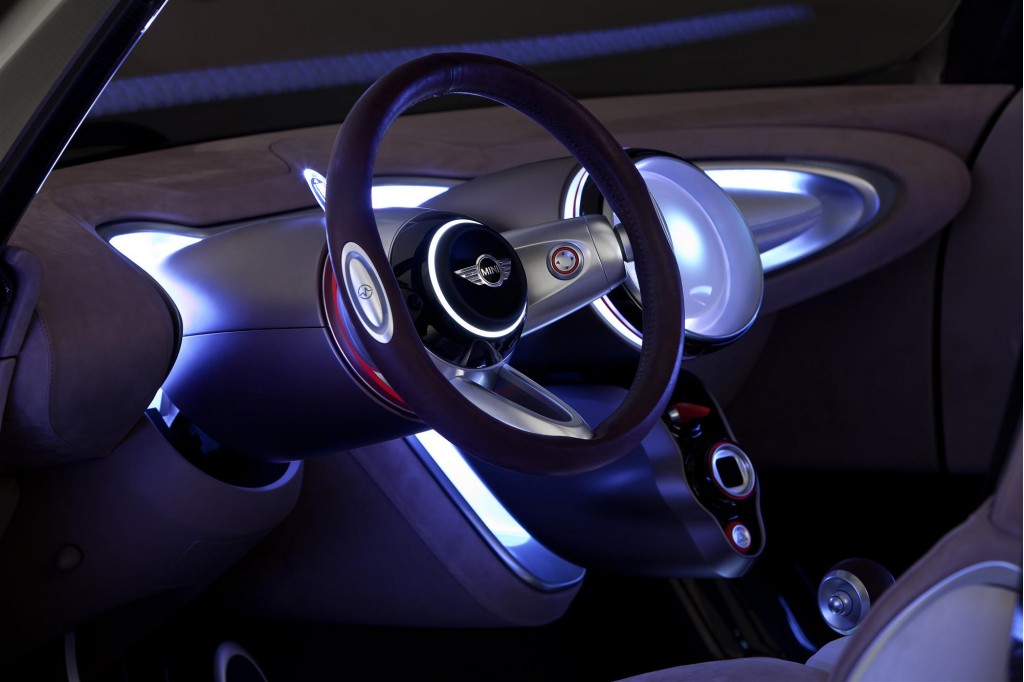 Citing a senior source at BMW Group, Mini’s parent company, Autocar reported on Wednesday that a production version of the Rocketman has been approved. The car will reportedly arrive in 2022 as a new entry-level model for Mini to target a future minicar from Smart, which will also be sourced from China.

“We’re advancing plans for a model along the lines of the Rocketman,” the source said. “It’s a car we have been looking at for a long time, but to build it profitably at the price point we think customers are prepared to pay, you need a joint venture partner to share costs.”

The joint venture being referred to is a new company owned by BMW Group and Great Wall Motors and based in Jiangsu, China. Models built by the joint venture will be exported worldwide, so we could potentially see the future minicar from Mini sold in the United States, though the segment’s a tough one to crack here. Smart tried for a number of years but will quit after 2019.

The Rocketman Concept measured just 135 inches in length, 75 inches in width, and 55 inches in height, making it only slightly bigger than the original Mini of the 1960s. Although the concept was powered by an internal-combustion engine, any production version would come with electric power only to meet EV mandates in China.

The news comes just a day after Mini unveiled its first EV, the 2020 Cooper SE. Based on the subcompact Hardtop, the car packs 181 horsepower and an estimated 114 miles of range.