Nepal was once an electric-vehicle leader. What happened?

With California and its electric-vehicle mandate under threat as the federal government takes aim at the state’s greenhouse gas emissions authority, it pays to remember how much power governments can wield in how quickly we go electric.

Kathmandu is one of those. As a CityLab piece from last month underscores, it was once on its way toward becoming an exemplar of fully electric mass transit—long before the significant moves toward electric-bus adoption of the past several years elsewhere in the world.

“Tesla showed the world that electric vehicles were the future,” said Ramesh Parajuli, an academic and environmental activist to CityLab. “But in a way, we had already done that.”

In short, by the 1990s Kathmandu knew that it was facing a crisis point with air pollution. To replace one of vehicles most blamed for the issues—a fleet fo 640 Indian diesel-powered 12-passenger buses called Vikram Tempos was largely replaced by the Safa Tempo, a version concocted by a U.S. NGO and powered by lead-acid golf-cart batteries. 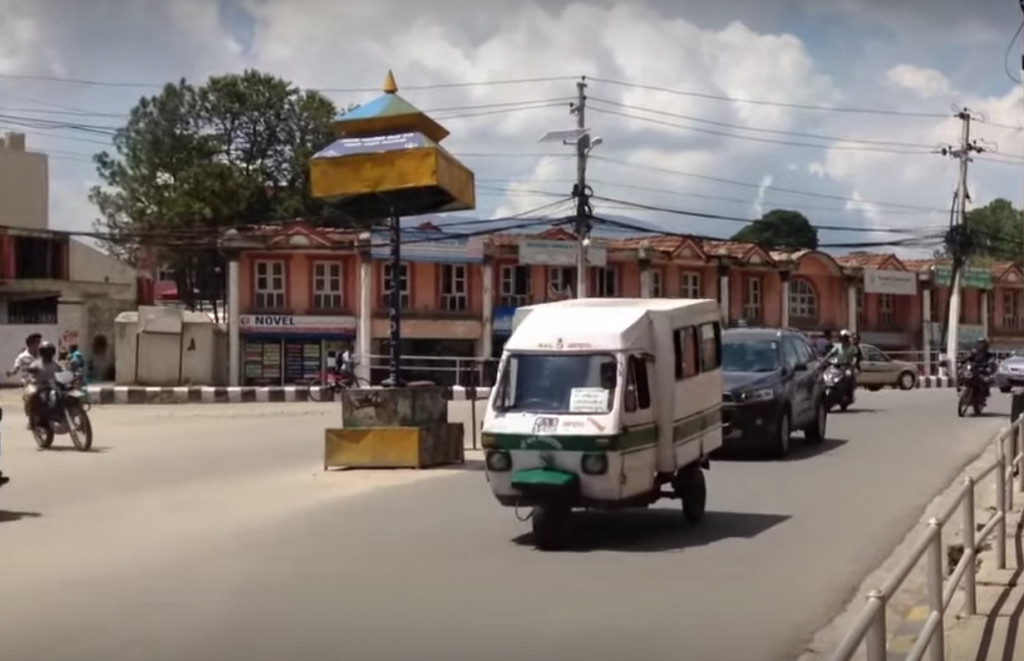 That technology was purchased by Nepal Electric Vehicles Industries (NEVI), and its founder Bijay Man Sherchan announced plans to reinvent Kathmandu as the “Shangri-la for electric vehicles.”

At one time the modest fleet (still more likely to be driven by women) supported emissions-free trips for 100,000 people every day, and there were 38 charging stations in place to support the vehicles.

Running costs weren’t all that impressive; the set of batteries cost $1,720 and had to be replaced about every two years. But it was ultimately not that but politics that doomed the mission. As the number of 2000, a tariff exemption for owners of the old Vikrams ended the era, as they rushed to replaced their vehicles with 15-passenger Toyota microbuses.

Although a number of Tempos remain in service, advocates for the EV couldn’t get past entrenched transit operators. Meanwhile the pollution becomes worse, and the number of vehicles in the city has gone from 100,000 in 2000 to 1.17 million this year. And now, Nepal actually has an electricity surplus due to an abundance of hydropower, and modern lithium-ion batteries offer far better range, performance, and longevity.

Kathmandu announced last year to replace its gasoline buses and microbuses with electric ones by 2030 with a commitment of funds in 2019 to buy 30 vehicles. And the Nepal government now has a “National Action Plan for Electric Mobility,”

At this time, however, Nepal has to rely on EVs from China and India, and some can’t help but wonder how much better the air in Kathmandu might have been had the government backed a transition to electric that was already on its way.

The technology riptide might be impossible to ignore now, yet California still potentially has a lot to lose as a trend-setter for going tailpipe-free.