Conventional wisdom says low gas prices are poison to sales of fuel-efficient cars, but a new survey indicates that may not be the case.

Despite average gas prices of less than $2.00 a gallon nationwide, with negative oil prices even observed a few weeks ago, car buyers still have a strong interest in mpg, according to Consumer Reports.

Fuel economy was the primary concern of the 2,164 United States adults surveyed between April 3 and April 13, 2020, the magazine reported.

When asked directly, 59% of respondents said fuel economy was “very” or “extremely” important when purchasing a new vehicle.

In addition, 44% of respondents listed fuel economy as the attribute of their current vehicle that had the most room for improvement. This was followed by purchase price (32%) and maintenance costs (29%). 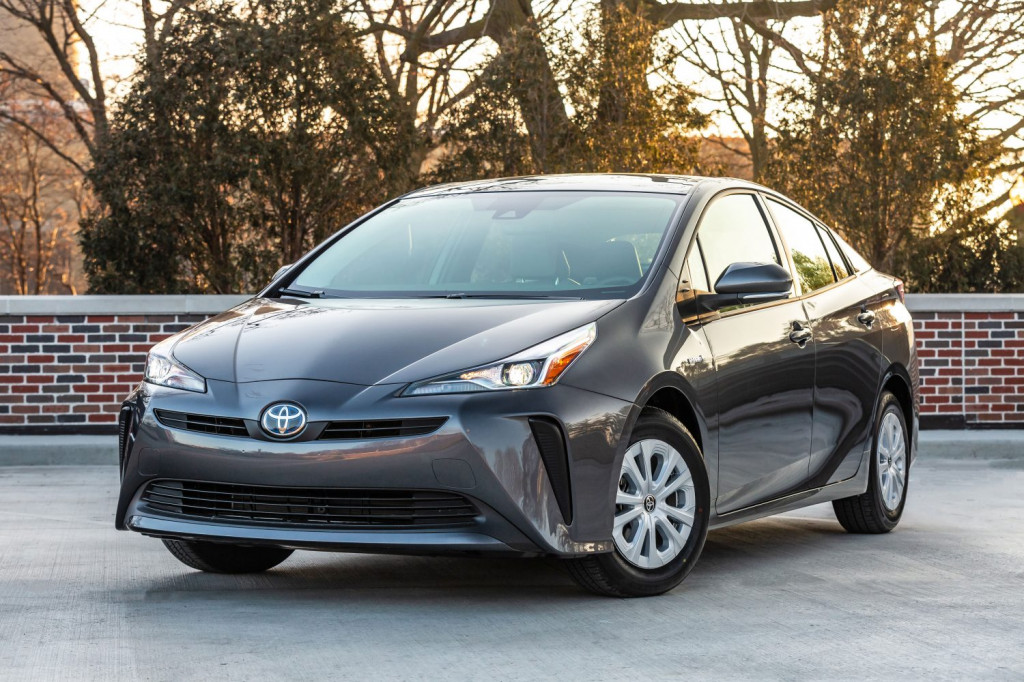 The Trump Administration also recently lowered federal mpg targets, fulfilling a long-term goal of loosening regulations around transportation emissions. Responses about this from car buyers in the Consumer Reports survey were mixed.

While 37% of respondents supported continuing with the existing, more aggressive, fuel-economy improvement targets, 24% supported the new, lower, targets, while 39% said they neither support nor oppose the new targets. On a broader note, 86% of respondents said they agreed that automakers should continue to improve fuel economy for all vehicle types.

Muddled policy responses aside, the survey indicates that car buyers consistently factor in mpg even when gas prices are low.

Many previous studies have looked at how high gas prices must go before affecting vehicle choice, but relatively few have focused on the effects of very low gas prices on purchase habits.

Price volatility, some have shown, could be a stronger metric. That impacts consumer confidence—and that in turn might cause more to look at the numbers up close.

Perhaps the conventional wisdom, that low gas prices lead to increased popularity of gas-guzzlers, might not be true after all.