The share price of EV startup Nikola has been on a tear since May, resulting in the company’s market cap growing billions (bigger than even Ford’s) despite none of Nikola’s promised vehicles actually reaching sale.

But on September 10, a company by the name of Hindenburg Research published a report alleging deception and fraud surrounding the credibility of Nikola’s technology.

The allegations were serious enough to prompt the Department of Justice and the Securities and Exchange Commission to probe Nikola.

Citing people familiar with the matter, the Financial Times (subscription required) reported Tuesday that both agencies were in contact with Nikola to discuss the company and the allegations against it. 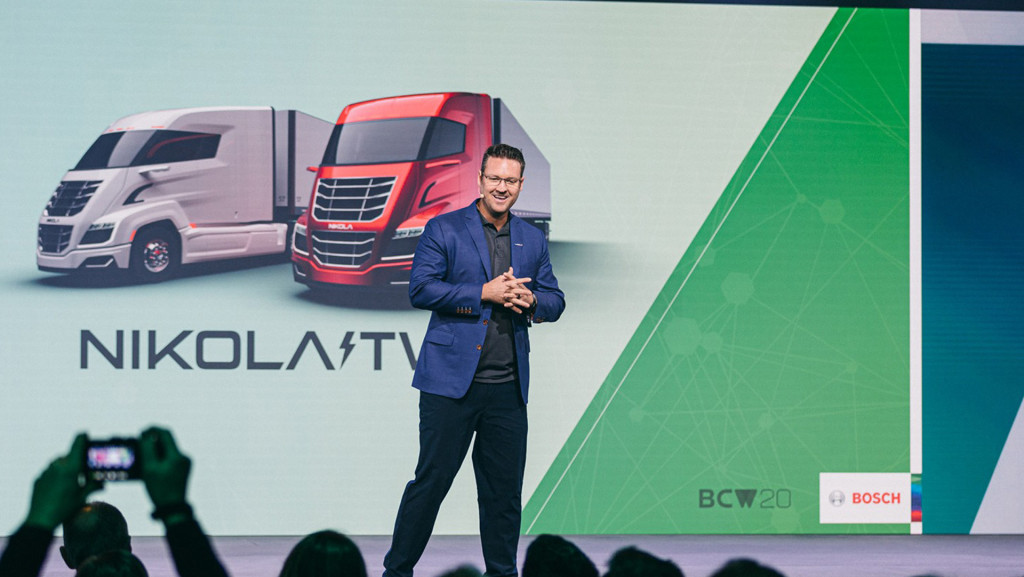 Hindenburg Research went as far as to claim Nikola CEO Trevor Milton falsely claimed to have proprietary technology, and that the company used mockups in its promotional videos instead of functioning vehicles.

The report from Hindenburg Research was published just two days after Nikola announced a major deal with General Motors expected to close by September 30.

Under the deal, GM is to supply batteries, fuel cells, engineering services and even some production capacity to Nikola. In return, GM is to receive benefits from Nikola worth $4 billion over the life of the contract, half of which would come from newly issued shares in Nikola.

Correction: An earlier version of this story misstated the probe as an investigation.