Nio has released a teaser for a concept car that we’ll see revealed at this month’s Auto Shanghai 2019.

The ET7 looks to feature a fastback roof plus a sculpted shoulder line similar to what we see on the brand’s ES6 and ES8 SUVs.

All Nio will say about the concept is that it has Level 4 self-driving capability and takes full advantage of the company’s planned Nio Power comprehensive charging solution. With Nio Power, Nio customers can gain access to mobile charging vans, a network of battery swap facilities, and a network of public charging stations.

The mobile charging vans are able to add about 62 miles of range in 10 minutes, though you’ll have to add the time of waiting for one of the vans to show up. The battery swap is said to take only 3 minutes. Nio has developed a self-contained, fully automated battery swap facility that it has already started installing along major highways in its home market. The batteries are owned by Nio, with vehicles owners gaining access via a subscription.

Tesla looked at a battery swap service several years back but walked away from the idea due to customers preferring the automaker’s charging network, which at the time was free to use by all Tesla customers. 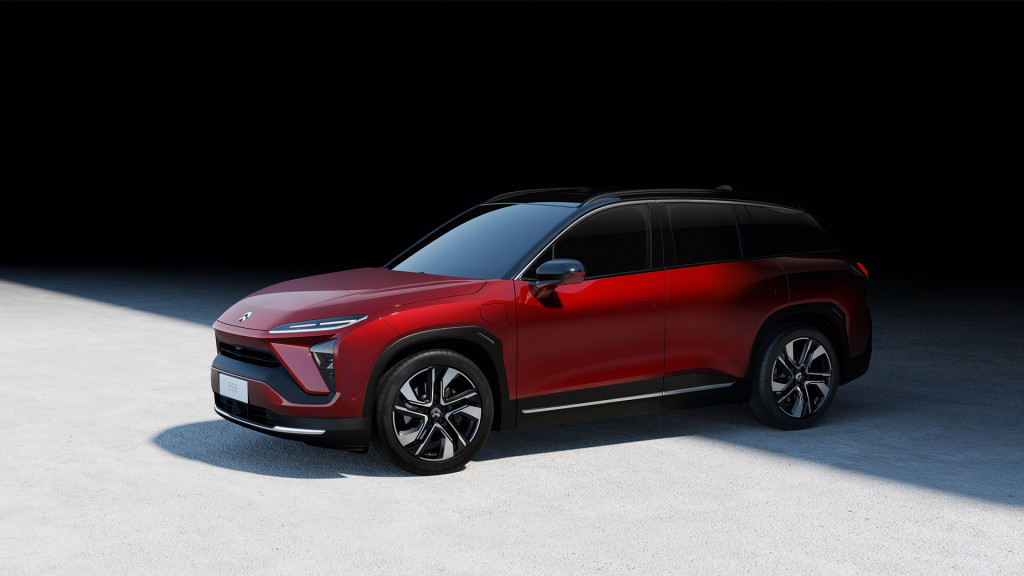 Nio is relatively young (the company was only founded in late 2014) but is moving fast, with the company, often billed as China’s Tesla, already employing over 9,000 staff and listed on the New York Stock Exchange. Nio’s first model was a limited-edition track car called the EP9. It then unveiled the ES8 and ES6 mass-market SUVs, with the Tesla Model X-rivaling ES8 starting sales last June. The Tesla Model Y-rivaling ES6 is due to start sales this June.

Though Nio only sells cars in China right now the company plans to expand sales to Europe and eventually the United States. It already has a local division based in California working on new automotive technology including self-driving capability.