Polestar 6 electric roadster locked in for 2026

Polestar may have only been established as a standalone brand for electric vehicles in 2017 (it was previously a Volvo performance sub-brand and before that a race team), but it isn’t keen on taking the slow road to success. On Tuesday it announced plans for its sixth vehicle, an electric roadster targeted for launch in 2026.

To be called the Polestar 6, the roadster will be a production version of the striking O2 concept car unveiled in March, and interested buyers can already reserve one starting from today.

For early birds, there will be a special Polestar 6 LA Concept version featuring a similar spec to the O2 concept which was first shown in Los Angeles. Just 500 individually numbered units are planned, each featuring the same blue paint, white interior trim, and 21-inch wheels found on the concept car. 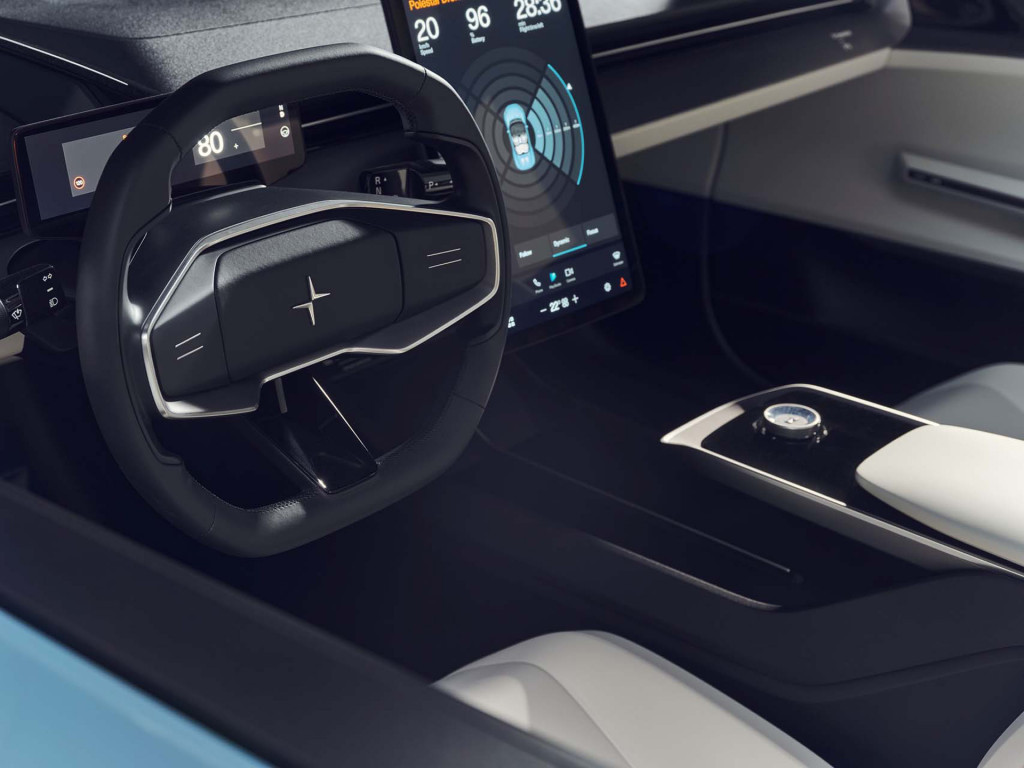 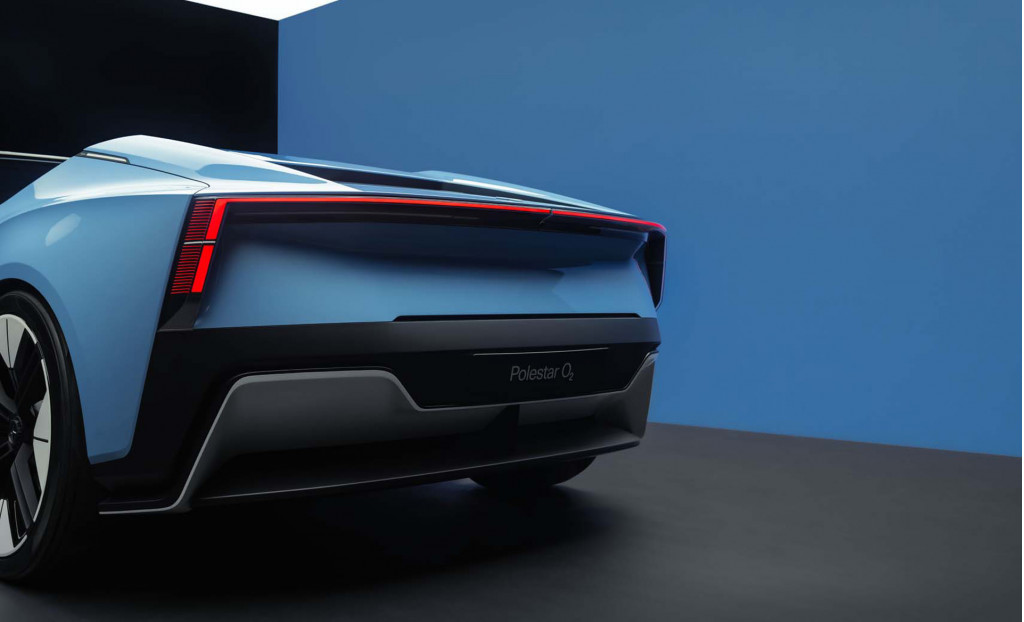 “With the overwhelming consumer and press response, we took the decision to put this stunning roadster into production and I am so excited to make it a reality,” Thomas Ingenlath, Polestar’s CEO, said in a statement.

The launch date is still some time away, but the first specs for the Polestar 6 have been confirmed. The car will feature a retractable hard-top, just like the concept, and will ride on a shortened version of Polestar’s own bonded aluminum platform debuting in 2024 in the Polestar 5 mid-size hatchback. A dual-motor all-wheel-drive system will generate up to 884 hp and 663 lb-ft of torque, or enough for 0-62 mph acceleration in 3.2 seconds and a top speed of 155 mph. There will also be an 800-volt electrical system, making charging at high kw rates possible.

Polestar’s lineup currently consists of the Polestar 1 flagship coupe (actually a plug-in hybrid) and Polestar 2 compact hatch. A Polestar 3 mid-size SUV will be revealed in October, followed by a smaller Polestar 4 crossover in 2023 and the Polestar 5 hatch in 2024. In addition to all of these regular models, Polestar also has a goal of producing the first climate-neutral car by 2030.