Bollinger burst on the scene back in 2017 with the B1, a no-nonsense SUV resembling the original Land Rover Defender but with a bespoke aluminum chassis and an advanced electric powertrain. The company in 2018 followed up the B1 with the B2, a larger, more practical pickup model boasting more battery capacity and power.

Things then went quiet, leaving the EV startup spotlight to rivals, namely Rivian which in 2018 also revealed an electric SUV and pickup. The Rivians are arguably more luxurious than Bollinger’s stripped-down, no-frills overlanders. 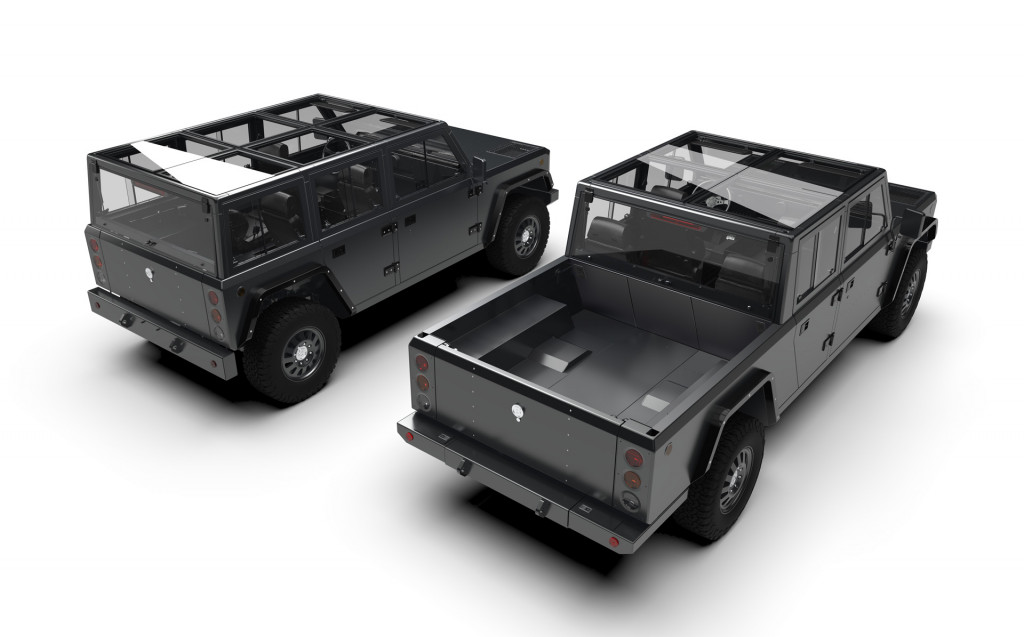 Bollinger B1 and B2

Bollinger is now ready to provide us with a major update on its progress. The company has released a teaser video that shows development of prototypes for the B1 and B2. The video also confirms a reveal of the prototypes on September 26, at which point we’ll likely learn more about these interesting vehicles.

Given the rapid pace at which EV technology is evolving, we wouldn’t be surprised if Bollinger has improved some of the previously announced specs for the B1 and B2. 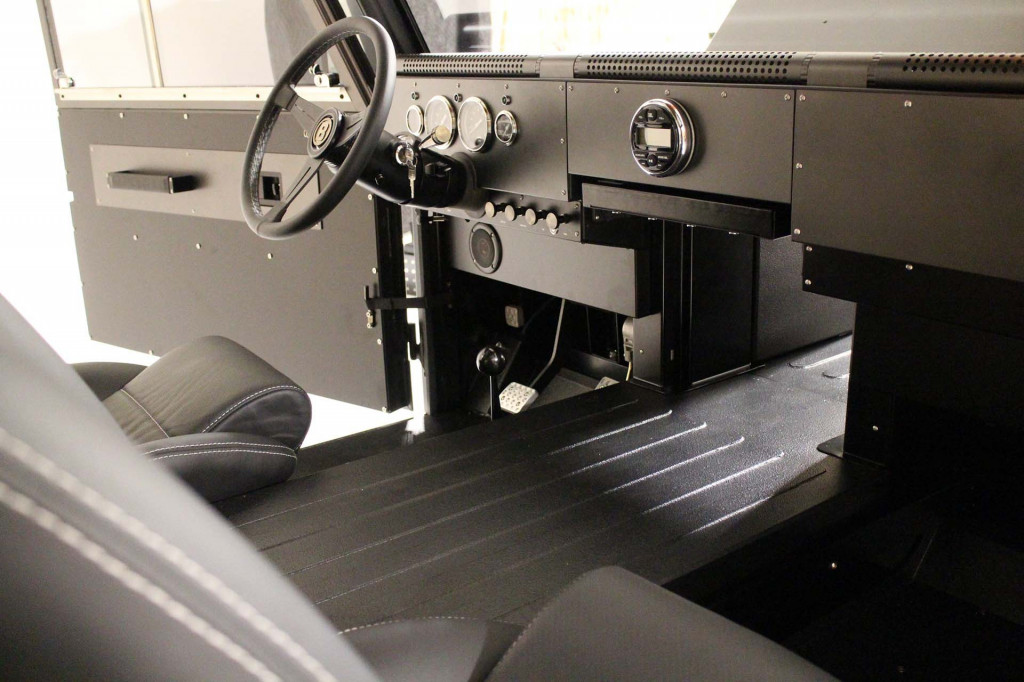 When the B1 and B2 were first shown, Bollinger mentioned a twin-motor drive system rated at 360 horsepower and 472 pound-feet of torque for the B1 and 520 hp and 514 lb-ft for the B2. That’s enough grunt for 5,000 pounds of payload and 7,500 pounds of towing. The company also said its vehicles will have a range of 200 miles at a minimum and only four seats.

Bollinger states on its website that it plans to start accepting orders for the B1 and B2 later this year following the announcement of pricing. The company is currently hopeful of starting production in the second half of 2020. Bollinger is prioritizing the U.S. market but will eventually expand sales elsewhere, including in markets for right-hand-drive vehicles. Stay tuned.