Scuderia Cameron Glickenhaus is an American manufacturer—despite its fancy name—and has been open about plans to take its upcoming 007 supercar racing in the World Endurance Championship’s new Hypercar class. With the debut date for the Hypercar class set for September 2020, SCG offered a few more details about the upcoming machine. 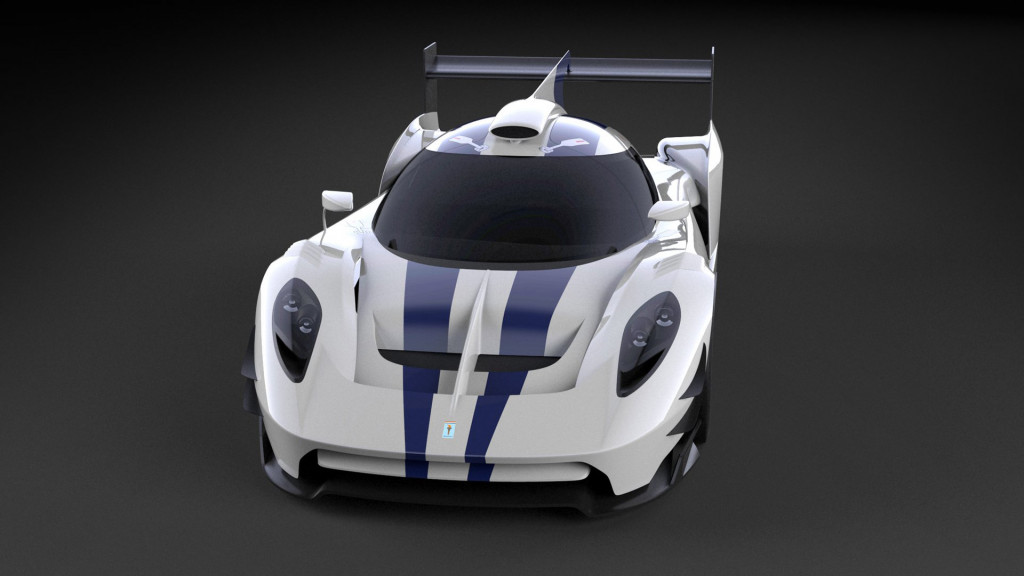 However, he explained the car in development for the Hypercar class will not feature the 004’s central driving position. Instead, the 007 will have a typical seating layout, while a KERS-style hybrid system sits where the driver would in the 004. The suspension, braking system, and even the architecture are all evolutions of the 003C and 004C. Overall, SCG is working quickly to put the car together in time to go racing next year. As for what will power the 007, that’s still a mystery, but Glickenhaus said some rather “famous” OEMs are interested in supplying the powertrain. He did confirm the car will be a hybrid, even though it’s not necessary for the Hypercar class. 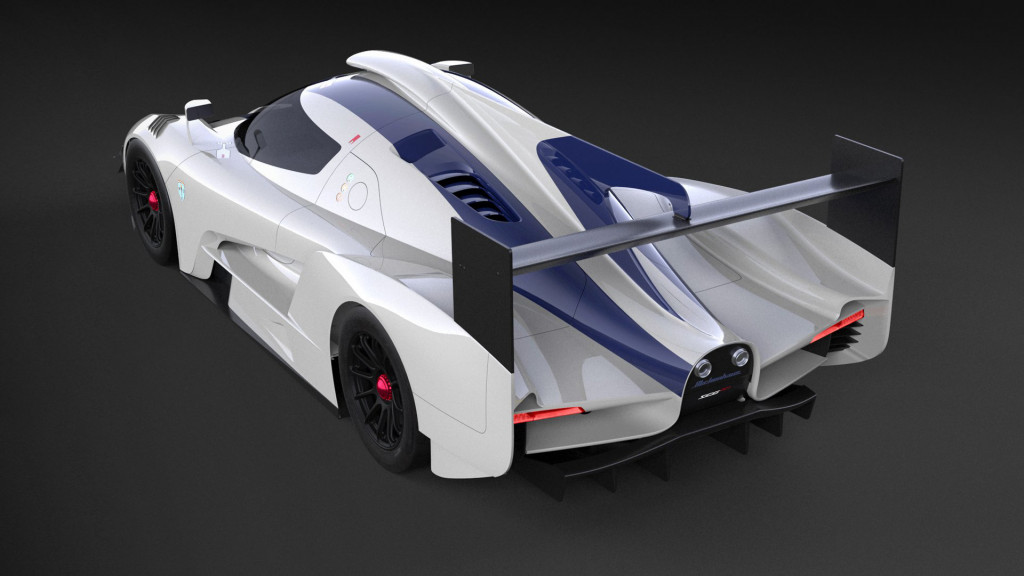 Of course, the SCG 007 will also spawn a road car. Per the final FIA rules for the WEC’s Hypercar class, manufacturers must homologate 25 road cars for the first season. After that, there will need to be 100 road cars to continue racing in the upcoming top class. So far, SCG will tackle Aston Martin, Toyota, and most likely Koenigsegg in the Hypercar class.

← The red line that never existed: We cross the Rubicon in a Rubicon, we think Aston Martin to limit sales of DBX to maintain exclusivity →