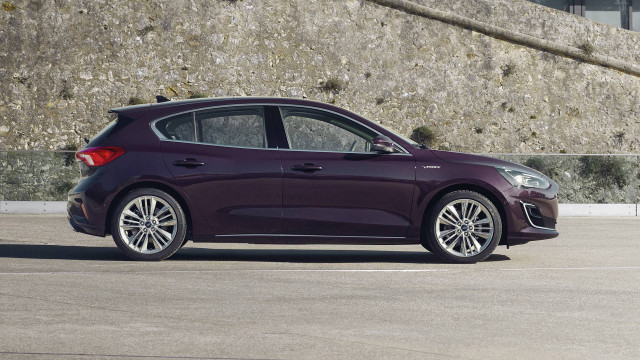 A Tesla founder has a new startup car company, the British utility would be OK with more electric cars sooner, reporters are getting a crucial distinction wrong, and we’ve got a new Twitter poll on the Honda Clarity. All this and more on Green Car Reports.

The national electric utility in the U.K. supports moving up the date sales of new cars with combustion engines are banned from 2040 to 2030; it says it can handle whatever’s required.

One of the founders of Tesla has a new electric-car startup called SF Motors, which unveiled two planned vehicles a couple of weeks ago.

Far too many reporters are writing that the EPA is planning to alter fuel-economy rules. It’s not, and we explain why.

Our latest Twitter poll asks about which version of the Honda Clarity mid-size sedan you’d prefer to drive.

Finally, an entirely redesigned Ford Focus will come to the U.S. next year, but it won’t be made here; it’ll arrive from China and Europe.